Dozens of fraternity members at New Hampshire University have been issued arrest warrants in connection to an April hazing incident, police said.

The alleged hazing incident involves new members of the frat and took place at a fraternity house on April 13, authorities said.

Police did not disclose additional information about the alleged attack.

Ten of the students have already been arrested and subsequently released, WMUR reported. They are due in court on July 13.

“We have cooperated with police throughout the investigation and the fraternity was interim suspended pending the outcome of the police investigation,” UNH spokesperson Erika Mantz said in a statement Friday.

“We take any allegation of hazing very seriously, and now that the police investigation is complete, we will be initiating a formal conduct process.”

The fraternity also acknowledged the incident and said the alleged hazing was against its values.

“Sigma Alpha Epsilon denounces all acts of hazing and misconduct that do not represent the Fraternity’s values defined by our creed, The True Gentleman,” Dave Pascarella, manager of communications, said in a statement.

According to police, hazing is a misdemeanor charge punishable by up to a $1,200 fine for individuals and $20,000 for organizations. 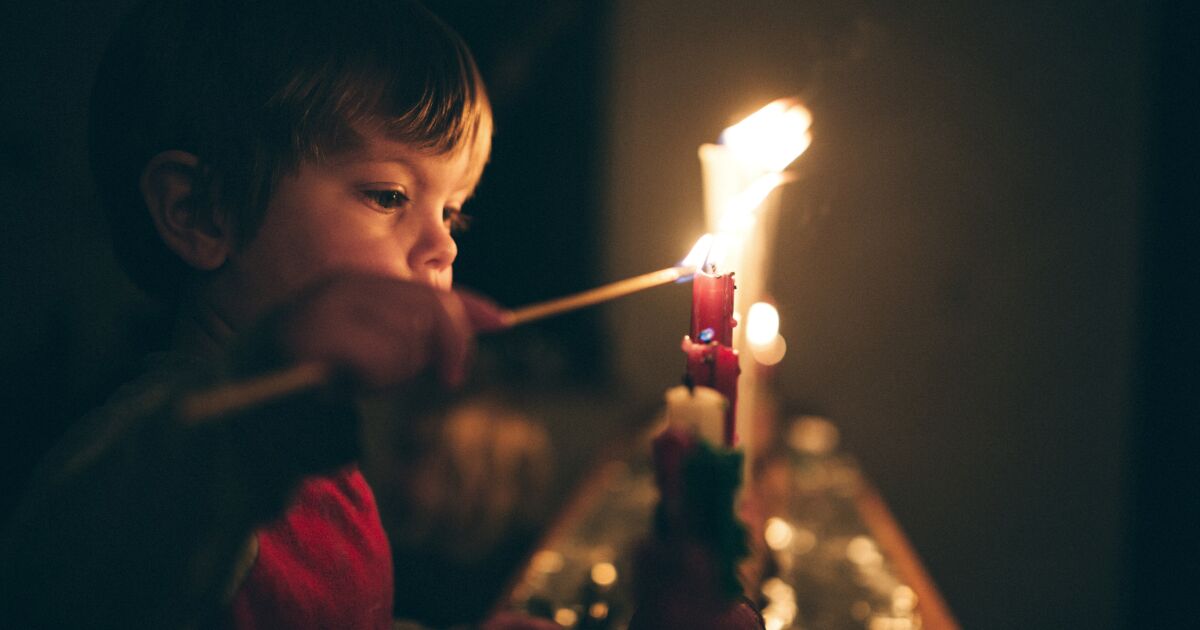 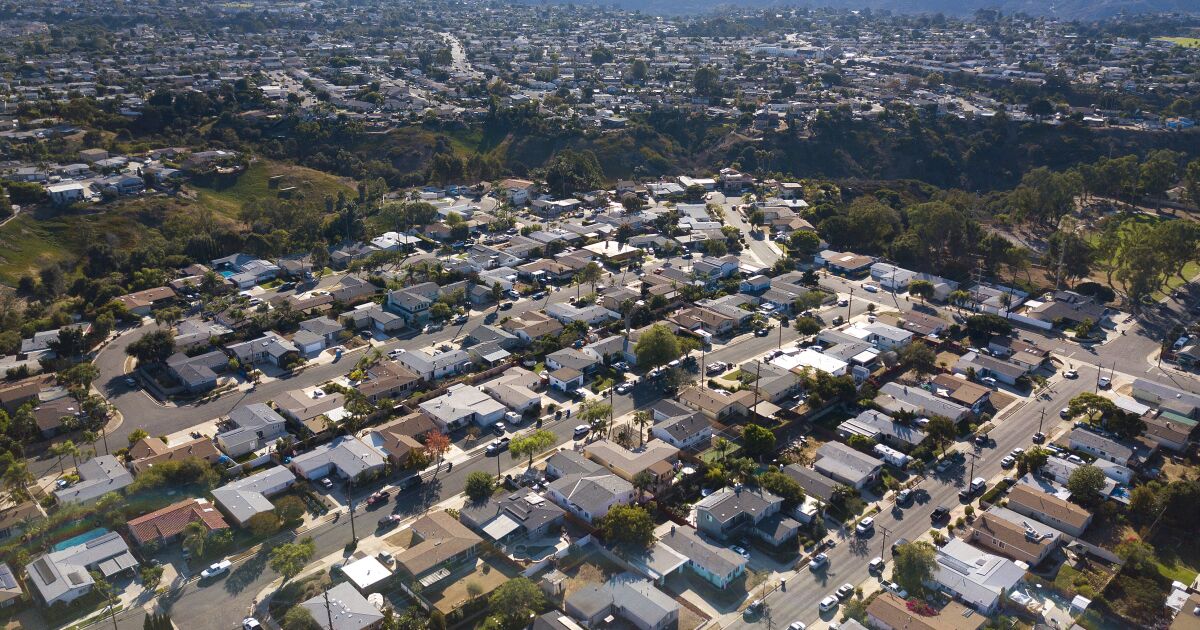