A 5-month-old baby was killed in a drive-by shooting when a bullet hit her in the head as she sat in her father’s car Friday night, police said.

Baby Cecilia Thomas was in a car just after 6 p.m. when a second car approached and opened fire at the vehicle, fatally striking her in the head, WLS-TV reported.

An area business owner said the Cecilia’s father pulled the car over when he heard his daughter crying.

She was taken to Comer Children’s Hospital, where she was later pronounced dead, officials said.

A 41-year-old man in a separate car checked himself into the University of Chicago Hospital with a gunshot wound to the eye area, police said. He is in good condition.

At least a dozen grieving relatives gathered outside of Comer Children’s hospital.

A nurse at the hospital, who identified herself as Jackie, told the outlet, “I’ve never in my 61 years of life seen anything like this.”

She has lost two of her own sons to gun violence and another son was left paralyzed after he was shot.

“You never know what it’s like to have a broken heart until you go through it,” she said.

The baby’s mother told a crisis responder that her daughter was heading home to her at the time of the shooting.

“That’s a 5-month old baby. Nine months she carried that baby, nourished that baby,” Andrew Holmes told WLS-TV. “And it takes a damn fool to discharge that weapon and take baby’s life.”

According to statistics from the Chicago Police Department, there have been 282 murders and 1,148 shooting incidents this year so far, down from 11% and 17% from the same time period last year, respectively. 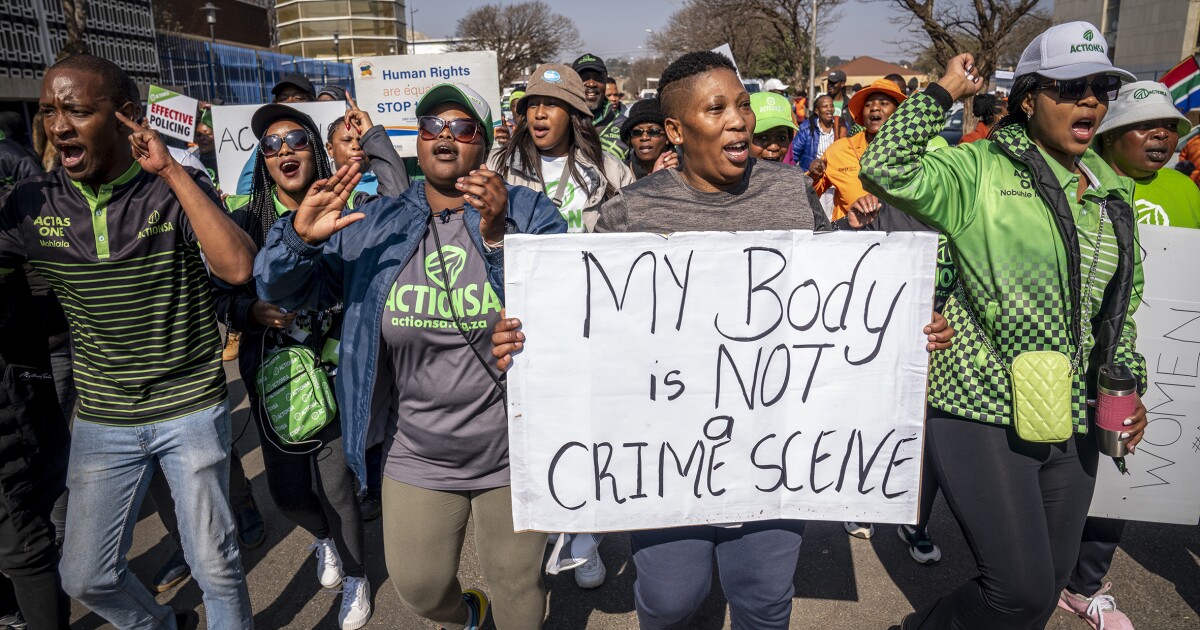