The surveillance video from inside the Robb Elementary School hallway where police waited as a gunman opened fire in a fourth-grade classroom was released Tuesday, days before it was to be shown to residents of Uvalde before being released to the public.

State Rep. Dustin Burrows, a Republican leading an investigation into the shooting that killed 19 children and two teachers, tweeted that the video and findings from a preliminary report were going to be shown Sunday in Uvalde to residents and distributed publicly soon after.

Burrows tweeted again Tuesday afternoon after a portion of the video, obtained by the Austin American-Statesman and KVUE, was released online.

It also shows two officers approaching the classrooms not long after the gunman and then running back amid the sounds of gunfire. It shows officers, some with shields and rifles, massing in the hall before they breached the room and killed the gunman about an hour later.

The full 77-minute video, which was to be released after being shown to Uvalde residents, ends before law enforcement finally breached the classroom on May 24 and does not contain images of children.

After learning the video had been released early, Texas DPS Director Steve McCraw said those most affected by the massacre should have been the first to see it.

“I am deeply disappointed this video was released before all of the families who were impacted that day and the community of Uvalde had the opportunity to view it as part of Chairman Dustin Burrows’ plan. Those most affected should have been among the first to see it,” said McCraw. “As I stated during my testimony before the Senate Special Committee to Protect All Texans, this video provides horrifying evidence that the law enforcement response to the attack at Robb Elementary on May 24 was an abject failure. In law enforcement, when one officer fails, we all fail.”

The video has received renewed attention over the past week as anger mounts in Uvalde over an incomplete account of the slow police response and calls for accountability seven weeks after the worst school shooting in Texas history.

“We feel strongly that members of the Uvalde community should have the opportunity to see the video and hear from us before they are made public,” Burrows tweeted.

Nineteen children were among the 21 people killed. Police waited more than an hour after the shooting began before confronting the gunman, who died.

Burrows said his committee has interviewed more than 40 people behind closed doors over the last several weeks, including law enforcement who were at the scene. He has defended the committee talking with witnesses in private to elicit more candor about what happened.

State police said last week that Uvalde County District Attorney Christina Busbee had objected to releasing the video. Busbee has not publicly addressed those claims and has not returned messages seeking comment.

Paris 2015 attacks verdict 'permanent' after Abdeslam, all 19 others decline to file appeals 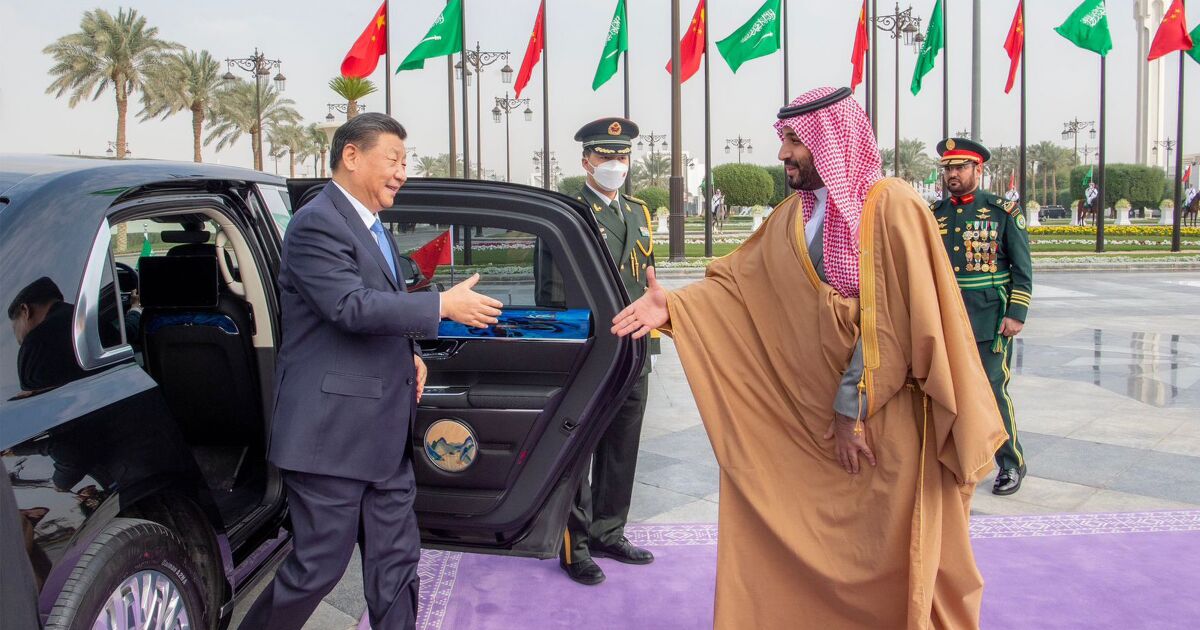