Unfortunately for Hoerner, the Cubs couldn’t continue to wait and see how his ankle progressed as they deal with thin infield depth. So Hoerner went on the 10-day IL with a right ankle sprain before Sunday’s series finale in Arizona.

The Cubs activated shortstop Andrelton Simmons off the IL. Simmons spent the Cubs’ first 34 days sidelined with right shoulder soreness, an issue that emerged shortly after he signed in March.

Hoerner hurt his ankle getting tangled with second base umpire Dan Iassogna during an outfield collision in the first inning Tuesday in San Diego. He remained in the game, striking out in the top of the second before leaving in the bottom of the inning. Hoerner had not appeared in a game since then.

Hoerner can’t seem to catch a break. It’s the fifth time in the last two seasons the 25-year-old infielder spent time on the IL. He was getting in a groove before the fluky injury, hitting .305 with a 328 on-base percentage to accompany stellar defense to anchor the Cubs’ middle infield.

Simmons wasn’t in the lineup Sunday, but should provide defensive stability at shortstop for however long Hoerner is sidelined. Simmons went 2-for-24 with seven strikeouts and two walks in six rehab games at Triple-A Iowa. 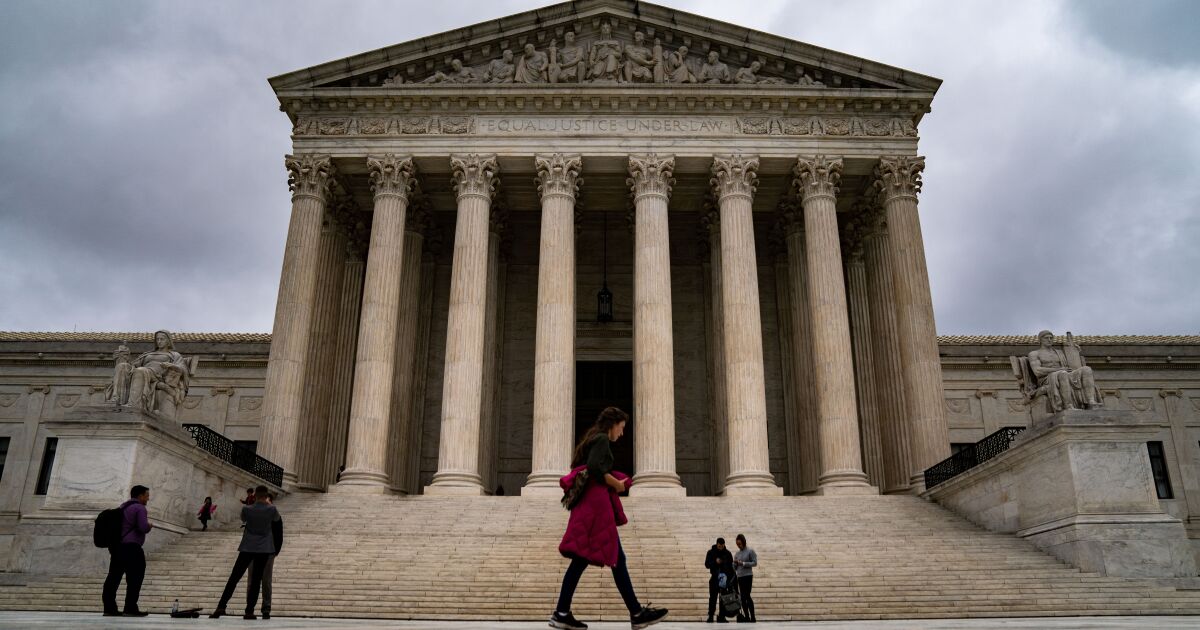