Karl tested positive roughly 48 hours after the Saturday dinner. He sat next to Kardashian, 41, and one seat away from her boyfriend Pete Davidson, 28, Politico reported.

“He tested negative on Saturday afternoon before the White House Correspondents Dinner by medically-supervised staff. He had no symptoms on Saturday. Jon is currently isolating and participating in contact tracing. He is fully vaccinated, boosted and tested regularly.”

Comedian Trevor Noah hosted the roughly 2,600-person gala and mocked fellow guests for coming despite more than 10 percent of people at the smaller Gridiron dinner catching the virus weeks earlier.

“It is my great honor to be speaking tonight at the nation’s most distinguished super spreader event,” Noah joked.

“No, for real, people, what are we doing here? Let’s be honest. What are we doing? Did none of you learn anything from the Gridiron Dinner? Nothing, huh? It’s like do you read any of your own newspapers?”

Karl, 54, shook Biden’s hand and gave an impromptu speech in the ballroom of the Washington Hilton as he accepted an award for his coverage of the Capitol riot.

The veteran journalist is ABC’s chief Washington correspondent. He is a former president of the White House Correspondents’ Association and a former City Hall reporter for The Post.

Biden, who was unmasked throughout the event, said in his own dinner remarks that “we’re here to show the country we’re getting through this pandemic.”

Biden, 79, has not yet caught COVID-19, despite a growing list of close calls.

The virus has killed nearly 1 million Americans and Biden’s advanced age puts him at higher risk. He has received four shots of Pfizer’s vaccine, which reduces the likelihood of serious illness or death.

Biden spokespeople say it’s possible he will one day test positive as he interacts with officials and guests across the country.

Luis Robert gets a rest in the City Series opener, but the White Sox CF is responding well after returning from a groin strain 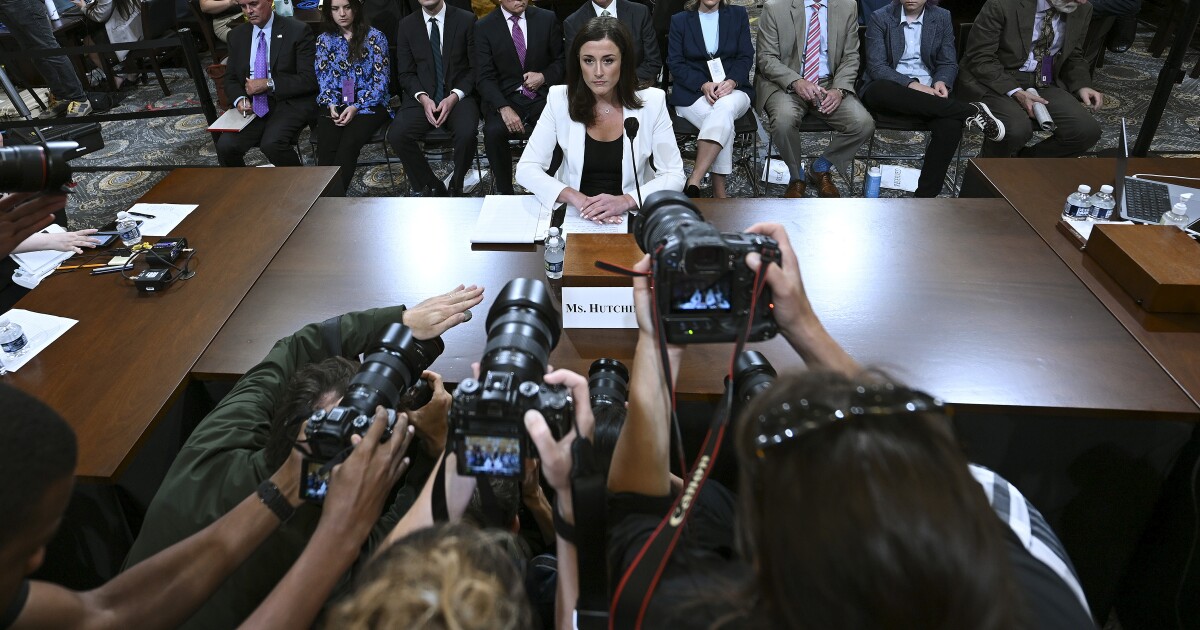