Anne Heche died Friday following a fiery car crash that left her in a coma for a week — with her rep confirming that she is “brain dead,” making her legally dead under California law.

Heche died at a Los Angeles-area hospital, her rep said in a statement Friday. She was 53.

“We have lost a bright light, a kind and most joyful soul, a loving mother, and a loyal friend,” the statement said.

“Anne will be deeply missed but she lives on through her beautiful sons, her iconic body of work, and her passionate advocacy. Her bravery for always standing in her truth, spreading her message of love and acceptance, will continue to have a lasting impact.”

Though the actress is legally dead, her heart is still beating and she remains on life support in order to donate her organs, her rep said.

“It has long been her choice to donate her organs,” her spokesperson told Page Six this week.

Fans and celebrities, including the actress’ ex-girlfriend Ellen Degeneres, took to social media to mourn her death Friday.

“This is a sad day. I’m sending Anne’s children, family and friends all of my love,” Degeneres wrote on Twitter.

The actress, who is best known for her role as Patricia Campbell in NBC’s drama “The Brave,” had been unable to regain consciousness after suffering horrific burns in the crash on August 5.

Officers believed Heche could have been intoxicated when she plowed her blue Mini Cooper into a suburban LA home, igniting a serious fire.

Law enforcement sources told TMZ that Heche had taken cocaine that might have contained fentanyl before the crash.

Heche “suffered a severe anoxic brain injury” due to the accident, her rep told Page Six on Aug. 11.

The Los Angeles Police Department obtained a warrant shortly after pulling the actress from the wreckage to test her blood alcohol level.

The results are yet to be released.

Heche’s rep thanked the actress’ fans “for their kind wishes and prayers” as well as “the dedicated staff and wonderful nurses” who have cared for her.

“Anne had a huge heart and touched everyone she met with her generous spirit. More than her extraordinary talent, she saw spreading kindness and joy as her life’s work — especially moving the needle for acceptance of who you love,” her rep concluded.

“She will be remembered for her courageous honesty and dearly missed for her light.”

A red-capped bottle was seen in Heche’s car’s cupholder in a photo TMZ reported was taken before the crash.

Before becoming a famous name in Hollywood, Heche got her start at a young age in soap operas.

She played identical twins Vicky Hudson and Marley Love on “Another World” from 1987 to 1991 before she vaulted into movies like “Wag the Dog,” and “Donnie Brasco.”

One of her biggest films was 1998’s “Six Days Seven Nights” in which she starred opposite Harrison Ford.

Born in Aurora, Ohio, Heche was the youngest in a struggling family of five children. Her brother Nathan died at 18, three months after their father, in a car wreck.

Heche was often open about her struggles with substance abuse as a result of the trauma.

The actress’s romantic life also often made headlines, including her high-profile relationship with DeGeneres.

The pair dated from 1997 to 2000 and Heche previously revealed to Page Six that their romance got her “blacklisted” by Hollywood at the time.

Heche said the relationship — and Hollywood’s then-homophobia — doomed her to become tabloid fodder for decades and cost her acting jobs.

“It changed my life forever,” Heche told  Page Six in a 2020 interview. “The stigma attached to that relationship was so bad… I didn’t do a studio picture for 10 years. I was fired from a $10 million picture deal.”

Heche also dated comedian Steve Martin from 1994 to 1997, right before she met DeGeneres.

After she and DeGeneres broke up, Heche married cameraman Coleman Laffoon, with whom she had a son, Homer Laffoon, now 20. The two were married from 2001 to 2009.

Heche also leaves behind her 13-year-old son, Atlas Heche Tupper, whom she had with her “Men in Trees” co-star, James Tupper. 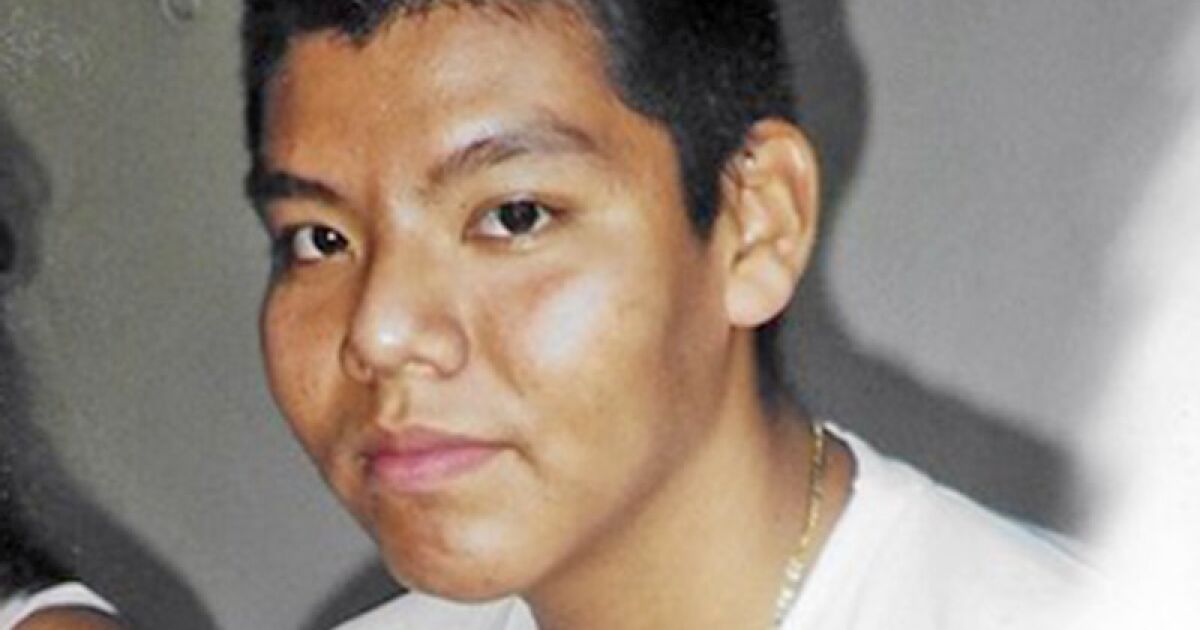