Trevor Bauer obviously has been playing the long game.

The Dodgers right-hander was talking as far back as 2018 about what has now become baseball’s hottest topic: pitchers using substances on the ball to increase their spin rates. It’s about to become the subject of an MLB crackdown, supposedly, although when Bauer was queried after his start Sunday in Atlanta he seemed to take the attitude that he would believe it when he saw it.

In a season where spin rates are up considerably, and an estimated “80 to 90%” of all pitchers are applying some sort of tacky substance to the ball – in some cases quite blatantly – according to a Sports Illustrated report, only now has MLB decided to put teeth into a regulation that’s only 101 years old by punishing pitchers for using pine tar. Or a mixture of rosin and sunscreen. Or something called (checks notes) Pelican Grip Dip.

It’s fair to suggest Bauer forced the hand of the commissioner’s office by joining that crowd.

He has increased his spin rate on his four-seam fastball 550 rpm over the past four seasons, and according to Statcast figures leads baseball in spin rate on that pitch this season (and also leads four Dodgers pitchers in the top 11 as of Monday’s games). His was the name prominently thrown out there early in the season when reports surfaced that balls were being saved for inspection. And he was the one answering the questions Sunday when Statcast had his spin rate at some 200 rpm below his average in his six-inning stint.

He didn’t admit anything. But he did say, eight times in a seven-minute presser, that he wanted “to compete on a fair playing field,” and the first comment was in response to an innocuous question of how he felt the ball was coming out of his hand Sunday.

He sounded, more than anything, like someone who had endeavored to prove a point, had done so and was prepared to adjust whichever way the MLB gumshoes decided to go.

“That’s been the whole point this entire time,” he said. “Let everyone compete on a fair playing field. So if you’re gonna enforce it, enforce it. And if you’re not, then stop sweeping it under the rug, which is what they’ve done for four years now.

“It would be nice as players to know what rules we’re competing by and what rules are going to be enforced. As everyone knows, a rule that’s written down that’s never enforced is not a rule. So it’d be nice just to have some clarity on what the rules of the game are that we’re playing under. It’s changed about four times in the last week or so.”

That rule? It’s section 6.02 (c) and (d) in the official rule book, and it’s been there since the spitter was first outlawed in 1920, with a number of pitchers who specialized in that pitch grandfathered in (the last legal spitballer, Burleigh Grimes, retired in 1934).

The rule is not ambiguous. It specifies a pitcher shall not go to his mouth on the mound; spit on the ball, hands or glove; rub the ball on his glove, person or clothing; deface the ball in any manner or “have on his person, or in his possession, any foreign substance,” much less apply it to the ball. The penalty: immediate ejection and automatic suspension. This complements rule 3.01, the passage dealing with the specifications of the ball, which specifies “no player shall intentionally discolor or damage the ball” with any foreign substance.

So when is a rule to be enforced rather than winked at? Evidently, after it becomes public enough and blatant enough. Four minor-league pitchers received 10-day suspensions last week for violating the rule. Reports are that, maybe even as early as next week, major-league umpires will be instructed to randomly check pitchers, and position players where appropriate, and enforce the rule.

The subterfuge isn’t new. Pitchers transitioned from saliva to lubricant to emery board or sandpaper to scuff the ball over the years, the better to make it dart and dip. Or, at least, they made hitters think they were doing so to get into their heads.

In earlier eras, an opposing manager would ask the umpire to check a pitcher. Now, managers don’t dare say anything because they’ve got plenty of guys doing the same thing. St. Louis Cardinals manager Mike Shildt called it the game’s “dirty little secret” after his pitcher Geovanny Gallegos had his cap confiscated by umpire Joe West during a game last month, because West thought there was a foreign substance on it. Gallegos wasn’t thrown out, but Shildt was for arguing about it.

(Incidentally, every time I type “foreign substance,” I am reminded of the late Don Sutton’s viewpoint that Vaseline, which he’d been accused of using, “isn’t a foreign substance. It’s made in the good old USA.”)

Jay Howell of the Dodgers was ejected from a National League Championship Series game, and suspended for two more, in 1988 after umpire Harry Wendelstedt found pine tar in his glove, tipped off by New York Mets manager Davey Johnson. Howell’s defense was that he used it so he could grip the ball in cold, blustery conditions – and never mind that the Mets noticed Howell’s discolored cap in not-so-cold-or-blustery Dodger Stadium earlier in the series and waited for the proper time to notify the umps.

Howell told those of us covering that game in Shea Stadium: “It doesn’t change the flight of the ball … I’m aware it’s illegal. It’s a foreign substance. But it’s not putting something on the ball. It just gives you the grip.”

How far we’ve come. Modern tracking technology has made it obvious that a higher spin rate does indeed mean more movement, and now we know that one way to increase that spin is through the tacky stuff.

Bauer first called out Houston pitchers in 2018 for their accelerated spin rates, suggesting via tweet, “If only there was just a really quick way to increase spin rate. Like what if you could trade for a player knowing that you could bump his spin rate a couple hundred rpm overnight…imagine the steals you could get on the trade market! If only that existed…”

If only there was just a really quick way to increase spin rate. Like what if you could trade for a player knowing that you could bump his spin rate a couple hundred rpm overnight…imagine the steals you could get on the trade market! If only that existed…

Spin rate increases about 350 rpm on average in our tests when using pine tar vs no pine tar. That was at 70ish mph. The effect is slightly less pronounced at higher mph, but still between 2 and 3 hundreds rpm increase at about 90mph

Similarly, the Yankees’ Gerrit Cole – a former UCLA teammate with whom Bauer has had a frosty relationship, and whose trade from Pittsburgh to Houston before the 2018 season may have precipitated all of this – experienced a drop in rpm in his start Thursday for the Yankees, when he gave up five runs in five innings amid the chatter that MLB was about to crack down.

This is reminiscent of the wild, wild west of the Steroid Era, in the 1990s and early 2000s, largely because pitchers may feel they have to use the stuff to remain competitive. The difference: With steroids, it became reasonable to assume that both hitters and pitchers were using, and the field was somewhat level as a result. In an era where offense is already emaciated because of so many other factors, allowing pitchers this advantage just makes the imbalance greater.

So, if you railed against the Astros for their sign-stealing scandal in 2017, and your pitchers are using Tyrus Sticky Grip or spraying Bull Frog sunscreen all over their forearm for a night game and then dusting it with rosin, is it cheating? And if you say it’s not, isn’t that sort of hypocritical?

“I think that cheating is more when rules are imposed or in place and you break them,” Dodgers manager Dave Roberts said Sunday. “But I think that we’re getting to that point.”

Roberts said his main concern was having the enforcement of the rule ramped up in the middle of a season. “But when things are imposed,” he said, “we will adhere.”

Isn’t that what got us into this mess in the first place? 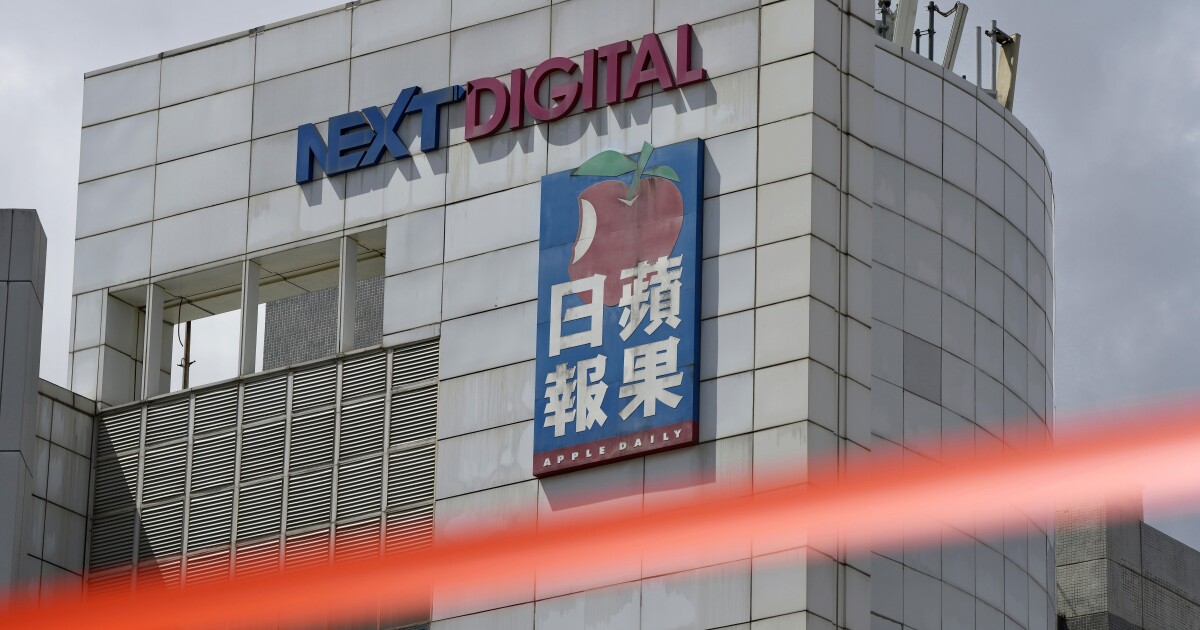