Anaheim officials could have a discussion of the Angel Stadium sale as soon as next week, after a councilman called out what he said was a “lack of communication and transparency” in the deal.

Councilman Jose Moreno has been criticizing the council majority for keeping information from him and the public since negotiations between the city and Angels team owner Arte Moreno started in 2019. On Tuesday, July 14, Councilman Avelino Valencia – who was elected in November and did not vote on the sale itself or the framework of the $320 million deal – echoed those criticisms and asked to have the issue on the agenda for the council’s next meeting, which is Tuesday.

Valencia noted residents have raised concerns from the start about transparency and “little to no public input,” and now city taxpayers are faced with a potential fine of as much as $96 million, which the state could assess if it determines the stadium deal violates the Surplus Land Act, which deals with affordable housing development.

Last month, it became public the city has been in discussions for months with state Housing and Community Development Department officials about the Surplus Land Act question.

“Throughout this process the public has been kept in the dark by our city’s leadership about these developments,” Valencia said Tuesday night. “Additionally some of us on council were not formally briefed or informed on HCD’s preliminary conclusions or of other communications, nor have we been included in the process of developing a plan of action to address these issues.”

“The lack of communication and transparency since the inception of the Angels deal seems to have become more and more of a pattern at City Hall,” he said.

Councilman Moreno’s repeated attempts to bring the Angels deal up for public discussion have failed because of a council rule that two colleagues must support an issue before the mayor puts it on the agenda. On Tuesday, Moreno and Councilman Jose Diaz, also elected in November, gave Valencia their support.

City spokesman Mike Lyster said Wednesday that staff will try to meet the deadline for next week’s agenda, but it’s also possible the council would discuss the stadium sale behind closed doors because of the potential for future litigation.

Richard Sherman arrested: What to know about the burglary domestic violence investigation 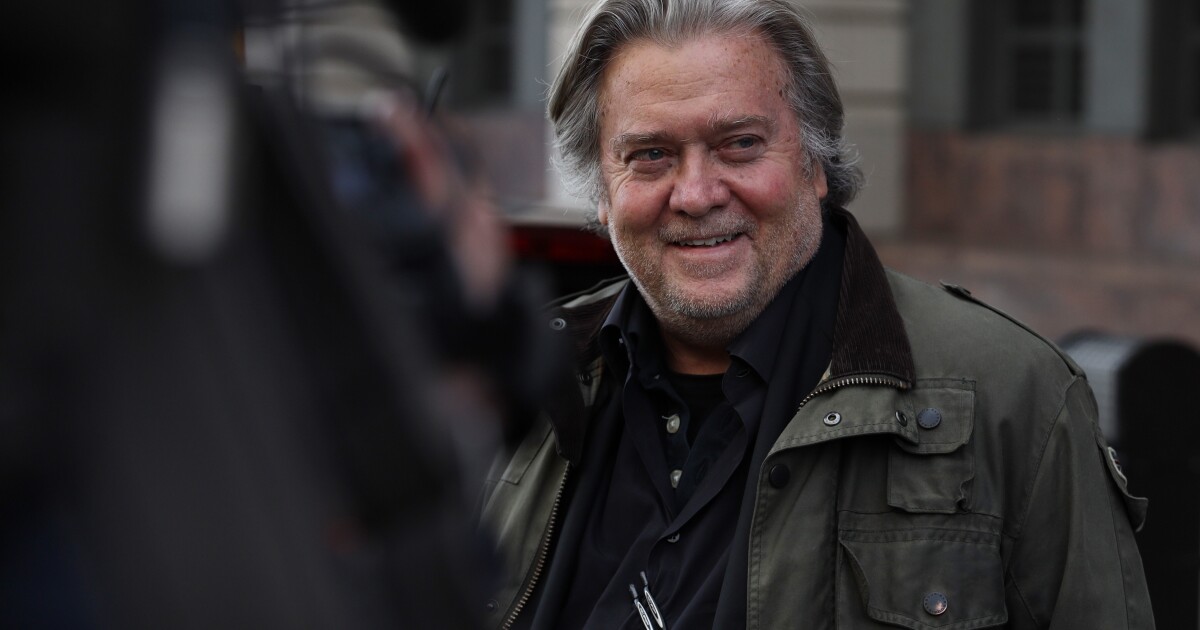 Column: Don’t be too sure about the DOJ’s ‘duty’ to indict Bannon