Multiple people have been arrested in the shooting death of Gardiel Solorio, the 26-year-old Monterey Park police officer killed in a gym parking lot in Downey while off duty on Monday afternoon.

No information was immediately shared about the individuals authorities arrested on Tuesday. A press conference will be held around 2 p.m. in Downtown Los Angeles, Downey police captain Scott Loughner announced in a statement.

Solorio was killed in a shooting reported about 3:30 p.m. Monday, in the 12700 block of Lakewood Boulevard near the 105 Freeway.

He was a new officer, hired by Monterey Park in January of this year, after graduating from Cal State LA with a bachelor’s degree in criminal justice.

“He was only 26 years old. I don’t know about you but I have children that age,” said Chief Kelly Gordon of the Monterey Park Police Department during a Tuesday press conference.

Solorio is survived by his mother, father, brothers, sisters and fiancee.

In a Tuesday press conference, authorities shared that they were following leads in the shooting, but could not share details to avoid compromising the investigation.

Cybercriminals work 24/7  — so should your cybersecurity 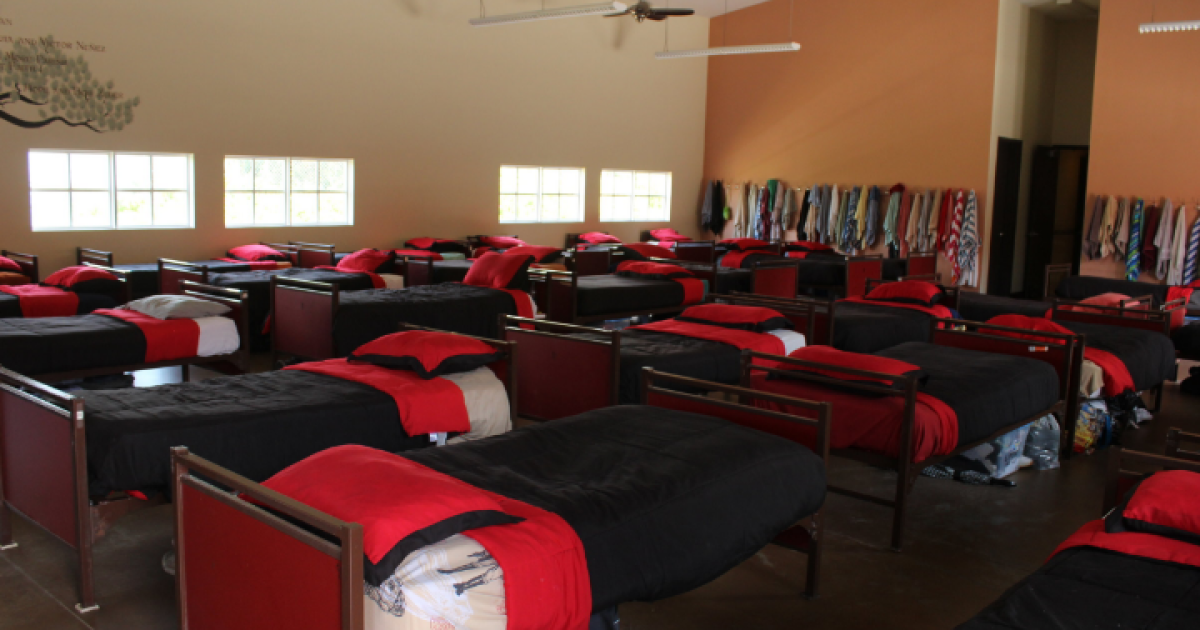