Tiwian Kendley has plenty of memories of his time with the Morgan State men’s basketball program. There was his 40-point, 10-rebound performance in an 85-82 double overtime win against Manhattan on Dec. 7, 2016, that made him only the fourth player in school history to touch the 40-point benchmark.

Kendley one-upped himself with a stat line of 41 points, six rebounds, five assists and two steals in a 96-95 overtime loss to Bethune-Cookman on Feb. 19, 2018. In addition to dropping 30 points or more seven times, he also recorded a putback dunk when he took off from the wing in front of the Bears bench, grabbed a rebound in mid-air, and put it down for two of his 26 points in a 78-72 loss against Towson on Nov. 15, 2016.

But the one play that stood out to Kendley was a thunderous windmill dunk in a 61-47 victory over Delaware State on Jan. 23, 2018, in which he took off just two steps inside the free-throw line before hammering home the ball.

“I didn’t even know I was going to do it,” he said. “It just happened. I just went with my body. It just went down, and I remember the crowd going, ‘Ohh!’ That was epic.”

Kendley, 27, is trying to reach more milestones — most notably getting to the NBA. The 6-foot-5, 190-pound shooting guard-small forward is planning to return to the Wisconsin Herd, the MIlwaukee Bucks’ G League affiliate, for a second season.

Among Herd players who played at least 20 games this past season, Kendley ranked fourth in scoring at 12.3 points per game and field-goal percentage at .44 and added 3 rebounds and 2 assists per game. Wisconsin coach Chaisson Allen said Kendley was a valuable contributor to the team.

“He can do a little bit of everything,” said Allen, who played overseas in Croatia, Greece, Israel, Poland and Turkey. “I can’t compare him to a player, but I just enjoyed having him because I could put him in a ball screen, I could play him off the ball. He was easy to use in our offensive system.”

Kendley is still the fastest player in Morgan State history to score 1,000 points, amassing 1,032 in only 44 career games. That talent is one that former coach Todd Bozeman cites as Kendley’s path to the NBA.

“He’s very gifted with the ability to score,” Bozeman said. “He has a high motor, and I think any professional basketball person would tell you that a high motor is up there in the top two. I would say it’s No. 1 in terms of what you’re looking for in guys. He can really score the ball, and he can really defend. He would be an excellent two-way guy.”

Kendley grew up in Harlem, New York, in the Abraham Lincoln projects. But when he was 15, his mother Jasmine Barnes moved him and his siblings to Greenbelt in Prince George’s County.

“I knew I was going to pursue basketball or I was going to get caught up in the environment,” he said. “Basketball was in front of me, but where I come from, there’s a lot of other things there. I was one of those kids that got a chance to get away from it.”

After playing at Eleanor Roosevelt High School, Kendley began his college career at Lamar Community College in Lamar, Colorado. After scoring more than 1,000 points in two years there, Kendley was recruited to Morgan State by Glenroy Palmer, his former AAU coach who was an assistant on Bozeman’s staff.

Bozeman remembered Kendley as a high-energy player who instantly earned the respect of his teammates.

“He made quite a few plays,” he said. “He was one of those guys where his teammates looked to him to score and lead them. He has that kind of magnetism.”

Kendley credited his success with the Bears to the realization that he could not waste the opportunity afforded him.

After graduating from Morgan State in 2018 with a bachelor’s in communications and going undrafted, Kendley signed with the Washington Wizards’ summer league team and averaged 9 points, 2.5 rebounds, 2 assists and 2 steals. On Sept. 10, 2018, he agreed to a one-year, minimum-salary deal with the Wizards before getting waived by them on Oct. 14.

After playing in Mexico in 2020 and Kosovo in 2021, Kendley returned to the United States in October to play for the South Bay Lakers, the Los Angeles Lakers’ G League affiliate. But he appeared in only four games and averaged 0.8 points, 0.5 rebounds and 0.3 assists. When he was released on Jan. 31, he was home for one day before the Wisconsin Herd signed him.

Allen, who was an assistant coach for the Capital City Go-Go when Kendley was there, said he knew what he was getting from Kendley.

“We needed him to play 25 minutes per night,” Allen said. “We needed scoring, which is something that he is tremendous at, and that allowed him to just play free and play his game.”

In nine games with the Herd in February, Kendley averaged 14.6 points, including a 30-point outburst in a 105-100 loss to the Westchester Knicks on Feb. 26. Kendley said his time in Wisconsin rejuvenated his spirit.

“I felt great about myself instantly,” he said. “I went straight to my coach and told him, ‘Even if you all don’t keep me here, thank you. You made me feel that love for the game again.’ I had fun on both ends of the floor, and that was the most important thing. And then it just kept going with the Herd. I just kept performing, and in my mind, I was back. I was having fun, and that’s how it went.”

At 27, Kendley’s window may not be as wide as others’. But Allen pointed out that Pablo Prigioni made his rookie debut with the New York Knicks in 2012 when he was 35 years old.

“Everybody’s path is different,” he said. “I think for him, he just needs to keep working and keep striving and take each day to get better. As long as you’re doing that and trying to reach your full potential, the league will find you.”

Kendley is trying to become only the second player in Morgan State history to play in the NBA. He would join Marvin “The Human Eraser” Webster, who played 10 seasons for the ABA’s Denver Nuggets and the NBA’s Seattle SuperSonics and Knicks. Kendley said he knows that he has to prove that he is as determined to play defense as he is to get on offense.

“I know that’s going to separate me and get me in the door,” he said. “Once I get in the door, my hard work is going to show that I belong here. I don’t want to be given anything. I want to work for it. I’m going to earn it, and I’m going to thank everyone after I do that.” 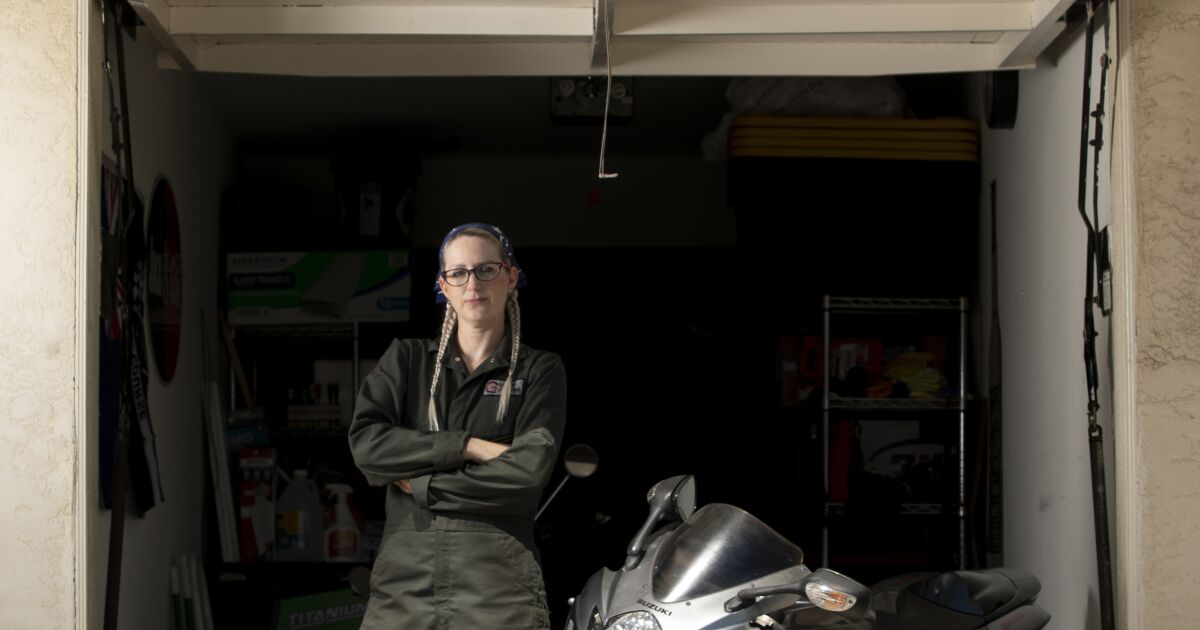