A juvenile humpback wrapped in heavy Dungeness crab gear that left a gaping laceration around its mid-section has a second chance at life thanks to some expert work by officials from the National Oceanic and Atmospheric Administration and a rescue team from San Diego SeaWorld.

The whale was first spotted on Sunday, Sept. 25, by a private boater off Carlsbad, who alerted rescue teams at SeaWorld. SeaWorld provided NOAA’s marine mammal stranding team with documentation of the 30-foot juvenile whale, including photos of where the struggling animal was entangled.

When NOAA teams responded the next day, the whale had only traveled a few miles south and was found again off San Elijo State Beach. Lifeguards, state parks officials and harbor patrol boats had kept watch over the animal to make sure it didn’t disappear.

Justin Viezbicke, NOAA’s California marine mammal stranding coordinator, and Justin Greenman, the agency’s assistant coordinator, were aboard their inflatable rescue boat along with a second team from SeaWorld.

Getting close to the tired and weakened whale, “we saw the one line we thought would remove it all,” Viezbicke said. “It took us three attempts. The third time, I got the knife on the line and was able to cut it loose.”

Teams removed about 300 feet of line and five buoys off the whale. The gear came from the Dungeness crab fishery in Oregon so the whale was likely bound up in it for several months, Viezbicke said.

The tangle wound between the dorsal fin and the blowhole and there was a huge laceration on the whale’s side where the lines were digging in and were weighted down, he said.

“This was one of those situations where we got somewhat lucky,” Viezbicke said. “Sometimes it takes several days and we’re not always successful.”

Last year there were 27 confirmed entanglements off the West Coast. Of those, teams responded to 19 whales, successfully removing the tangles of gear from three and at least part of the lines from another four.  The rest were unsuccessful attempts.

Officials say they started to see higher numbers of entanglements beginning in 2014, with the peak years from 2015 to 2018.

Humpbacks have been the most reported entangled. In 2021, there were 17. Others trapped in gear included four gray whales, two transient killer whales, one fin whale, one minke whale, and two unidentified whales.

Just a few days after NOAA’s successful rescue of the humpback, a Dana Point boat captain ran across another entangled humpback on the backside of Catalina Island.

Billy Miyagawa, who works out of Dana Point Harbor, was out on a fishing trip and had been scanning the waters when he saw buoys floating and close by a struggling whale. The gear was wrapped around the humpback’s tail and Miyagawa, worried about time, said he thought he could make some quick cuts with an 8-inch kitchen knife and free the whale.

As he swam over and began pulling on the buoys, he said the whale let out a bugling sound and just stopped.

“One rope was really tight. When I cut that, it shot down to the bottom. Then I cut the last buoys and ropes off the tail,” he said. “I had to pull them out of the flesh; it was so tight.”

It took him about four minutes, he said. When he swam back, the whale let out a louder bugle sound.

Miyagawa said the gear he pulled off the whale also was marked with information from the Oregon fishery.

Viezbicke said NOAA had a satellite buoy attached to that whale and a rescue was in the works. But when Miyagawa pulled the gear off, the transmission stopped.

NOAA officials discourage those not specially trained for whale disentanglement from involving themselves with rescuing these animals and ask instead that they call in with information about the whale’s location.

Disentanglement work is very dangerous and should only be done by those authorized by NOAA, Viezbicke said. “While the intent of this person was good natured, it ultimately put him in a position that could have resulted in injury or even death.”

And Viezbicke said they can’t know for sure all the entangled line was removed.

Miyagawa said he has been contacted by NOAA and he plans to return the satellite buoy that had been used to tag the whale. 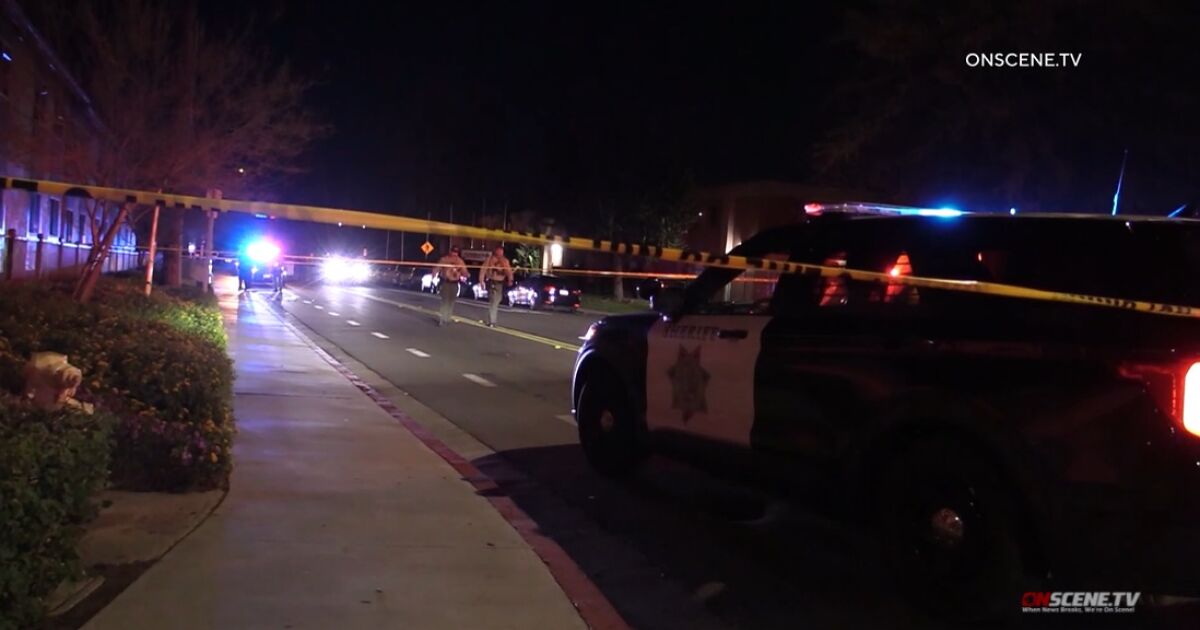