The Diablo Canyon plant is currently scheduled to shut down in two phases, with the first reactor going offline in 2024 and the second in 2025. But Gov. Gavin Newsom has led a spirited push to keep the reactors humming another five years, saying they’re badly needed to help the Golden State grapple with power shortages and worsening heat waves.

The federal money doesn’t guarantee Diablo Canyon will stay open longer. But it’s looking increasingly likely California will rely on the plant for at least a few additional years — despite decades of antinuclear activism and continued public concerns about what would happen if an earthquake erupts along one of the seismic fault lines near the facility.

“It is a good choice for the state of California — and for frankly the planet — that a well-performing plant like Diablo Canyon could continue to serve,” Poppe said in an interview.

The $1.1 billion in federal money comes from the infrastructure law passed by Congress and signed by President Biden last year. It should allow PG&E to pay back most of the $1.4-billion loan for Diablo that state lawmakers approved at Newsom’s urging.

That state money is slated to help PG&E cover the costs of relicensing at the U.S. Nuclear Regulatory Commission, as well as maintenance, fuel purchases and additional on-site storage for radioactive waste needed to keep the plant running past 2025.

Final terms of the federal grant still need to be negotiated with PG&E. Officials at the U.S. Department of Energy say the money will be distributed over four years, from 2023 through 2026. It’s designed to cover PG&E’s projected losses from keeping Diablo Canyon open longer, so if the company’s operating costs come in lower than expected — or its power-sales revenues are higher than expected — it won’t get quite as much federal money.

If the plant fails to secure its federal license renewal — or any of the state permits it needs to keep operating — the funding spigot will be shut off.

“This is a critical step toward ensuring that our domestic nuclear fleet will continue providing reliable and affordable power to Americans as the nation’s largest source of clean electricity,” Energy Secretary Jennifer Granholm said in a written statement.

The future of nuclear power has become one of America’s most contentious energy debates as the climate crisis worsens.

Nuclear disasters at Chernobyl and Three Mile Island stoked deep public fears about meltdowns and radioactive fallout, with the 2011 crisis at Japan’s Fukushima plant hardening those sentiments for many.

But worsening wildfires, heat waves, droughts and other climate extremes linked to the burning of fossil fuels — and growing awareness that nuclear plants currently produce half the nation’s carbon-free electricity — have led some to reevaluate the merits of facilities like Diablo.

A recent UC Berkeley poll co-sponsored by The Times found that 44% of California voters support building more nuclear reactors in the state, with 37% opposed and 19% undecided — a significant change from sentiment in the 1980s and 1990s.

The poll also found that 39% of voters oppose shutting down Diablo Canyon, 33% support closure and 28% are unsure.

“I’m just happy that the tides have shifted,” Poppe said.

The governor capitalized on those shifting tides, cajoling state lawmakers into approving a $1.4-billion loan designed to keep Diablo running through 2030. The vote came during an intense heat wave, which saw state officials beg Californians to use less power during the hot evening hours — when solar panels and wind turbines stop generating — for a record 10 straight days.

The state managed to avoid rolling blackouts. But it was less lucky two years earlier when a few hundred thousand homes and businesses lost power briefly over two evenings during a brutal heat wave. There was another close call in 2021, when a wildfire temporarily knocked out several key power lines that bring hydropower from the Pacific Northwest to California.

Continuing to operate Diablo Canyon is crucial for keeping the lights on while fighting climate change, supporters say.

“Some would say it’s the righteous and right climate decision,” Newsom told The Times’ editorial board earlier this year.

The U.S. had 93 operating nuclear reactors last year, which generated nearly one-fifth of the nation’s electricity. Those plants could go a long way toward meeting President Biden’s goal of 100% climate-friendly electricity by 2035.

But 13 reactors have shut down since 2013, often due to competition from lower-cost energy sources such as solar, wind and natural gas. In some cases, nuclear closures have led to more business for gas-fired power plants, causing climate pollution to rise.

Atomic energy supporters say it’s crucial to support power plants that can generate clean electricity around the clock — hence the $6 billion set aside by Congress to rescue economically distressed facilities such as Diablo Canyon.

PG&E was the only company to receive nuclear rescue dollars Monday. At least one company was denied funding. But more money could flow to ailing nuclear plants during a second round of funding planned by the Department of Energy.

Your support helps us deliver the news that matters most. Subscribe to the Los Angeles Times.

As Newsom lobbied the Legislature to approve the $1.4-billion loan to save Diablo, Ralph Cavanagh — a top official at the nonprofit Natural Resources Defense Council and a key architect of the 2016 deal to shut down the nuclear plant — slammed the governor for supporting what he described as “sweeping exemptions” to bedrock environmental laws and for failing to study whether there were better, cheaper ways for the state to keep electricity flowing reliably.

Rapid growth in lithium-ion batteries, for instance, played a key role in avoiding another round of rolling blackouts this summer. Greater funding for batteries, energy efficiency and “demand response” — paying people to use less electricity when the power grid is most stressed — could negate the need for continued reliance on nuclear power, some experts and activists say.

“When a state is looking for resources to ensure system reliability under extreme conditions that arise only during a small fraction of the total hours in a year, the last thing it wants is a power plant designed to operate continuously year-round, without any built-in capacity to shift much or all of its generation up or down in a matter of minutes,” Cavanagh wrote.

Other experts and activists disagree. Dozens of scientists and academics urged Newsom to keep the Diablo reactors spinning, as did former U.S. Energy secretaries Steven Chu and Ernest Moniz, both of whom served under President Obama.

The potential for catastrophic meltdowns — however remote — isn’t the only concern animating antinuclear activists. The federal government has failed to build a permanent storage facility for spent nuclear fuel, meaning radioactive waste canisters are piling up at power plants across the country — including the shuttered San Onofre plant in San Diego County.

How do the risks and harms of nuclear power compare with fossil fuels? To Poppe, the answer is clear.

“Given the significant impacts of climate change right here in California that we experience with the extreme weather, of course we would want to be able to provide the cleanest energy that is most reliable for the people of California,” she said.

Packers’ time is up, Vikings-Cowboys reaction and more 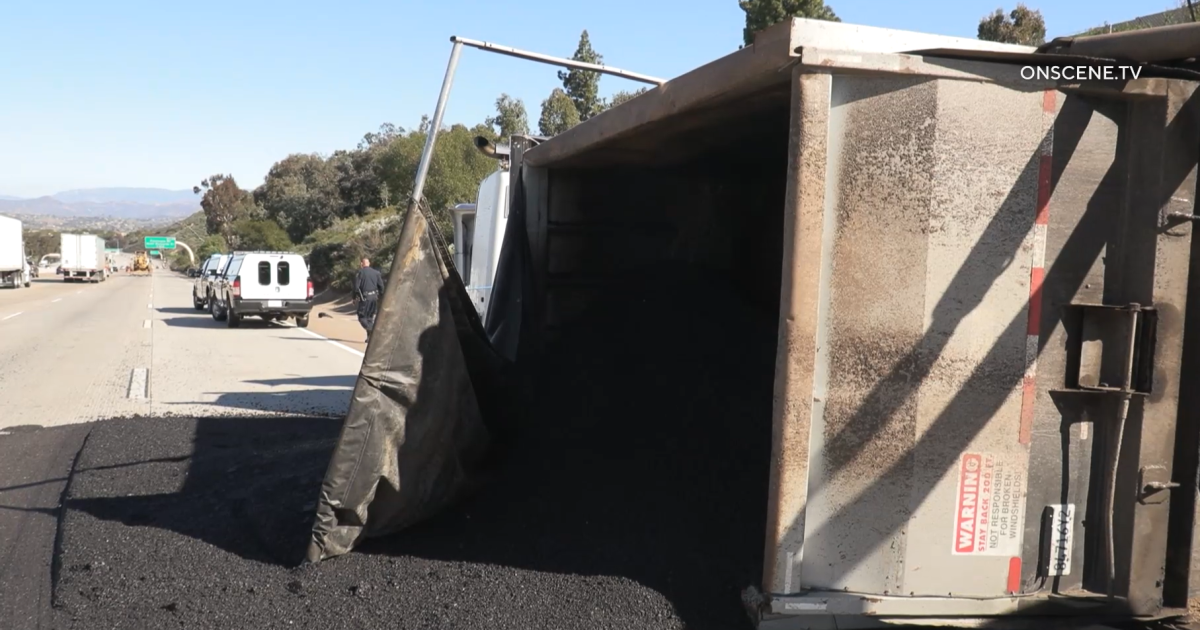