The brother of the Connecticut man who killed two Bristol cops returned home from the hospital Friday after suffering two gunshot wounds in the mayhem.

Nathaniel Brutcher, 32, was surrounded by at least seven family members as he walked gingerly into his Bristol home without help, despite having been shot in both legs on Wednesday night, his cousin told the Post.

“He’s not going to leave the house until his next medical appointment,” the cousin added.

Nathaniel was wounded when his 35-year-old brother, Nicholas Brutcher, ambushed three Bristol Police officers at his home after calling in a phony domestic violence call. Nicholas told cops he and his brother were arguing, but met officers outside the home with a gun.

Nicholas was killed by police at the scene and Nathaniel was wounded. It’s unclear if Nathaniel was struck by gunfire from his brother or police.

Police have not disclosed whether Nathaniel is a victim in the tragedy or a suspect.

His family did not offer any information, only that while they are helping Nathaniel recover, “they are grieving the loss of a grandson also.”

“Any time that we can speak, we will, but we’re not ready yet,” the cousin said.

While cop-killer Nicholas was described as “rowdy” and a big drinker, Nathaniel was described by one neighbor as “a skater punk.” 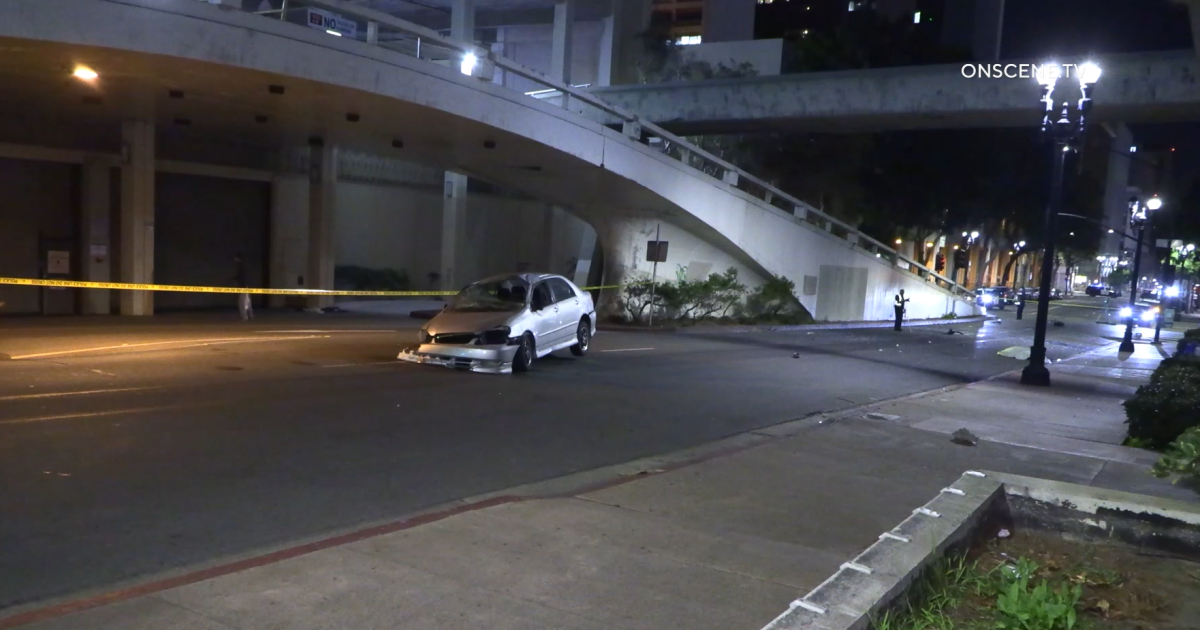