Expect to see more officers on the road over the Labor Day weekend.

CHP has announced that it will implement a “Maximum Enforcement Period” beginning at 6:01 p.m. on Friday and continuing until 11:59 p.m. Monday to discourage driving under the influence and get intoxicated drivers off the road.

“Alcohol-and drug-impaired driving continues to be a leading cause of traffic fatalities and injuries in California, and the moment an impaired driver gets behind the wheel, they put themselves and every other person on the road in great danger,” CHP Commissioner Amanda Ray said in a news release. the holiday.”

“The CHP is committed to enforcement and non-enforcement strategies, including education and community engagement, to ensure the highest level of safety for everyone traveling throughout California during the holiday,” said Ray.

CHP encourages anyone who sees an impaired driver to call 911. 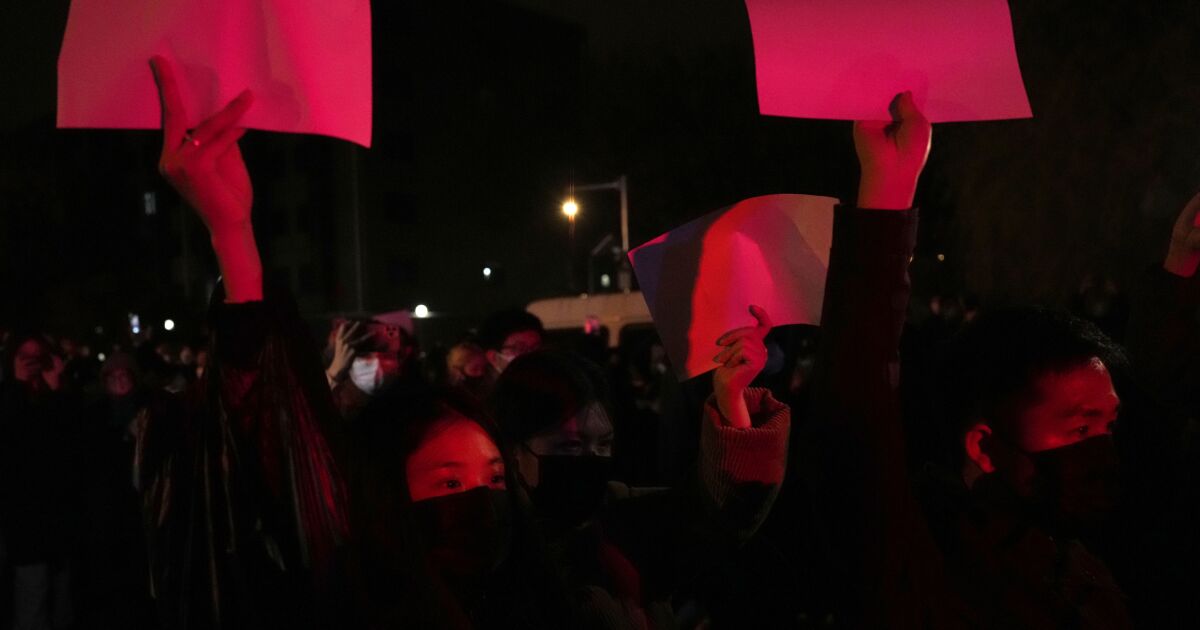