“In 2021, the PRC employed multiple diplomatic tools in an attempt to erode US and
partner influence, such as highlighting the US withdrawal from Afghanistan,” the Pentagon said in the report, using the official acronym for the People’s Republic of China.

While the US rescued nearly 130,000 Americans and Afghan allies from Kabul during the month-long flight from Kabul, thousands more were left behind – prompting both domestic and international criticism.

Thirteen US troops and more than 160 Afghans also died during the mission when an ISIS-K suicide bomber attacked the evacuation site at Kabul’s Hamid Karzai International Airport.

“[Chinese] Officials and state media outlets also repeatedly condemned the US withdrawal from Afghanistan and cited the withdrawal as evidence that the US is an unreliable partner and declining power,” the report said.

The report found that China aims to supplant the US as the top global superpower in the coming decades, and regularly looks for ways to “deflect criticism” of its own faults through messaging campaigns. For instance, Beijing “routinely asserts the United States is the sole party responsible for escalating US-China tensions,” according to the report.

Beijing wields propaganda “as a weapon to influence public opinion to effect change” that benefits them, according to the report. The goal is that the messaging will “create an environment favorable to China and reduce civilian and military resistance to [military] actions.”

Gig workers and California voters deserve to have Proposition 22 upheld

Column: How Trump tried to trademark and profit off the phrase ‘Rigged Election!’ 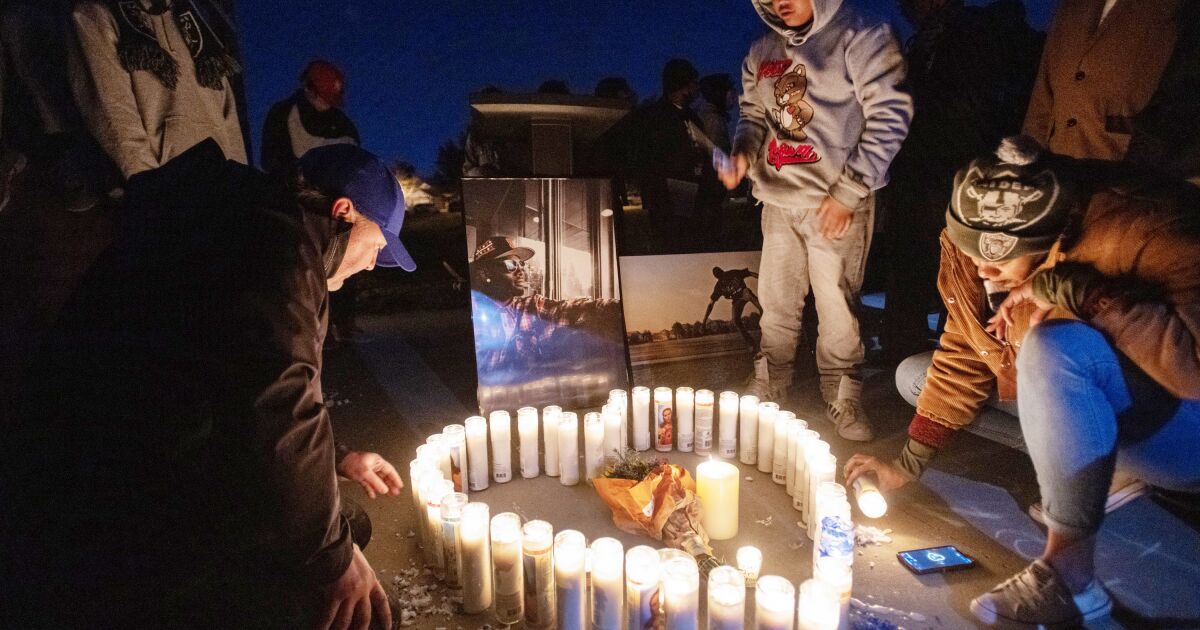 Column: Before Tyre Nichols was a martyr, he was a Sacramento kid who didn’t ‘see color’