Another candidate has dropped out of the race for Los Angeles mayor.

City Attorney Mike Feuer has withdrawn from the contest. He is expected to endorse Congresswoman Karen Bass.

Bass has a news conference schedule for 10 a.m. in Encino. Details about the event were not immediately available.

NBC4’s Conan Nolan talks with City Attorney Mike Feuer about his run for Mayor of Los Angeles. They discuss his plan for dealing with the homeless, the police shortage and the DWP scandal.

“The big news today is that although I’m very proud of my campaign, I have done polling and without a major infusion of additional money to stay on the air, I can’t win,” Feuer said in an interview on Tuesday with the LA Times shortly before the Encino event. “And it’s really important at this moment that we elect Karen. So I’m going to be standing with Karen and saying this is what is best for the city.”

Feuer’s candidacy included a campaign ad that featured him walking a dachshund around Los Angeles. The ad portrayed Feuer as the race’s underdog and listed some of his work as the city’s top prosecutor.

Martin, the dog in the ad, is a professional actor, the LA Times reported.

It has been one of the few ads from a mayoral candidate not named Rick Caruso.

The announcement comes just weeks before voting ends in the California Primary election on June 7. The top two candidates will face off on Nov. 8.

Tom Harrison steps down as English Cricket Board CEO; Clare Connor taking over as interim

Wagatha Christie trial live: Wayne Rooney to give evidence - and Jamie Vardy is in court for first time 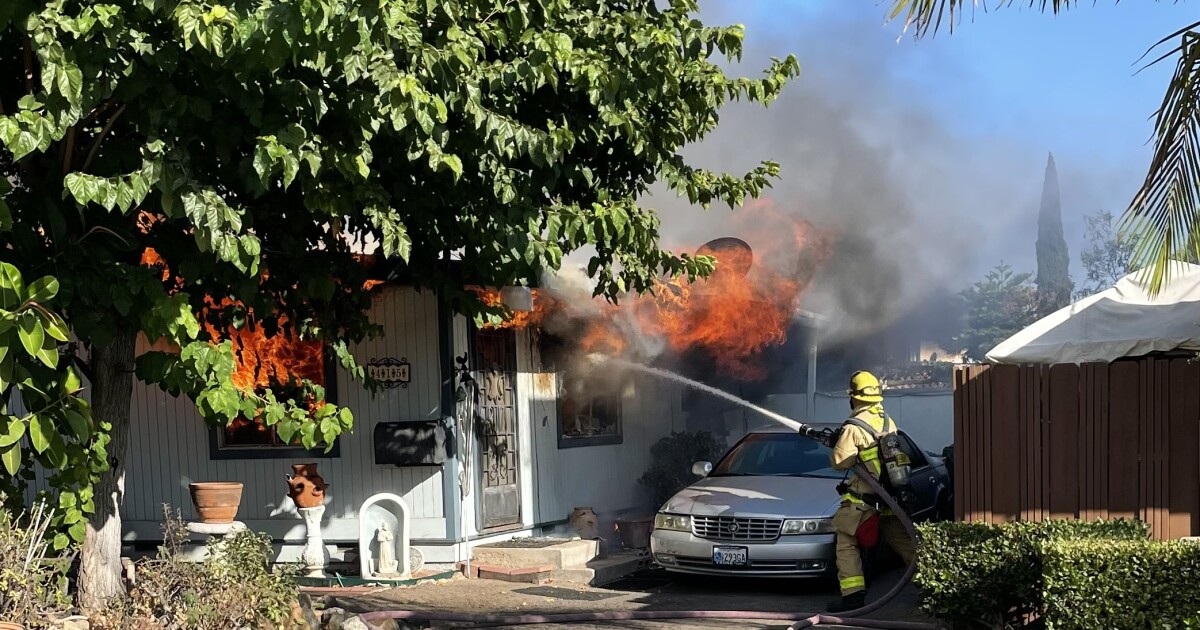