The US Coast Guard rescued three migrants from the hurricane-churned waters off Key West while 20 others remain missing after their boat sank Wednesday morning, officials said.

Four migrants were able to swim to shore after the vessel went under and three others were pulled from the water by Coast Guard crews two miles south Boca Chica Key on Wednesday afternoon as Hurricane Ian pummeled the Florida coast, according to Chief Patrol Agent Walter N. Slosar, who leads the Border Patrol’s Miami sector.

Officials said that 20 others remain missing as Coast Guard crews continue their air search for survivors.

Slosar said the vessel sank “due to inclement weather.”

The three migrants pulled from the water were transported to an area hospital for dehydration and exhaustion, according to the USCG. The four who swam to shore were also taken to the hospital for evaluation, WPLG reported.

Officials had warned migrants against making the already perilous sea journey across the Caribbean amid hurricane conditions.

On Tuesday a group of seven Cuban migrants landed on Pompano Beach as the weather turned for the worse, according to WPLG. 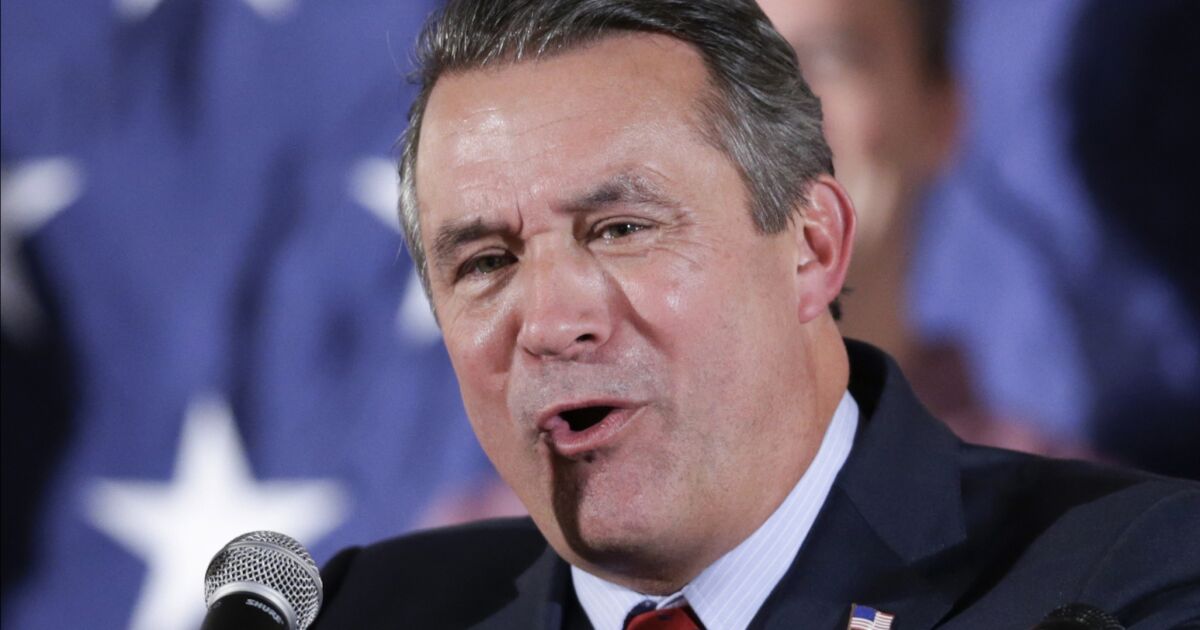