A wind-driven wildfire that burned right up to the iconic Bixby Creek Bridge on the Big Sur coast last week is now 70% contained, according to the California Department of Forestry and Fire Protection.

The Colorado fire has burned 700 acres since it first ignited Friday evening in Monterey County near Palo Colorado Canyon and the Big Sur coast, officials said. About 500 people were forced to flee their homes as strong offshore winds whipped through the area.

Gusts reached up to 35 mph and spread the blaze that Cal Fire investigators says was started by hot embers from a runaway pile burning operation, where trees and brush were gathered in a pile and intentionally set on fire. The agency did not specify who started the pile burn, because the investigation is ongoing.

“The wind got behind the escaped pile burn and blew those embers on to some nearby vegetation,” Cal Fire spokesperson Cecile Juliette said.

What Really Happens to Amazon Returns

How Many Times Can I Reuse My N95 Mask? 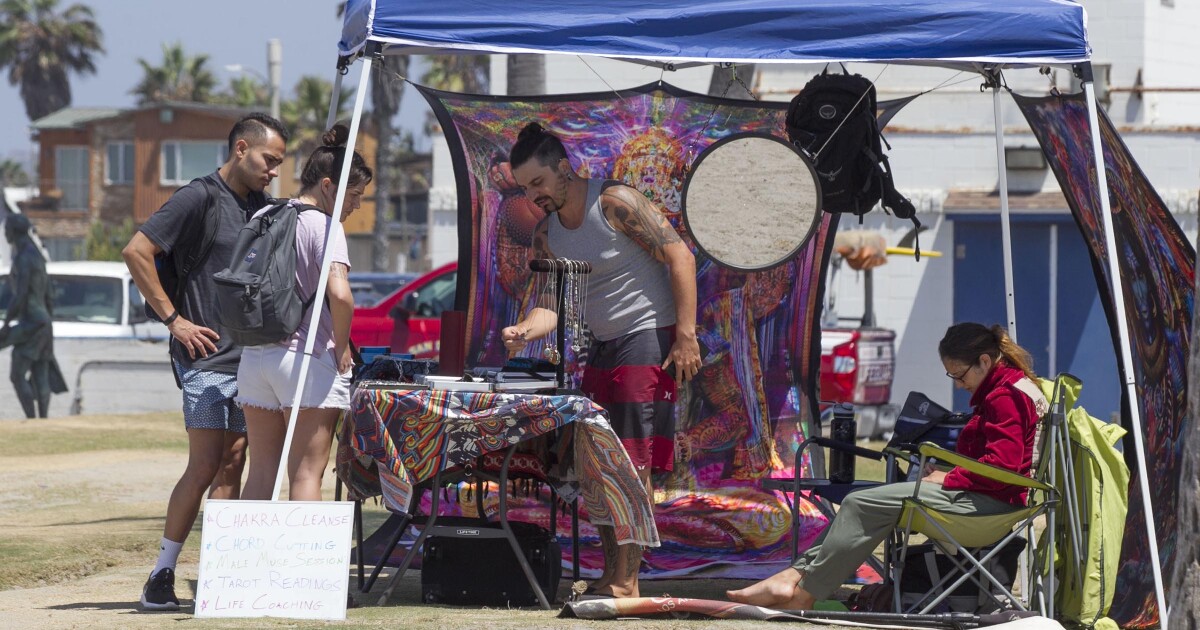