A 15-year-old boy was killed and three people, including a D.C. police officer, were shot Sunday in the area of 14th and U streets in Northwest, authorities said.

The name of the shooting victim was not immediately released.

The shooting appeared to break out after two separate incidents, following what D.C. Chief of Police Robert Contee called an “unpermitted event” on the block held by the group Moechella. They had promoted a Juneteenth event celebrating D.C. go-go music.

At around 6 p.m., there was some type of “incident or fight” among the crowd that was broken up, authorities said. Then, after a “secondary incident,” people started to flee.

While officers shut down the event and paramedics treated victims who suffered injuries running away, the gunfire that would claim the life of a teen and injure three others erupted.

The two adults and the officer are recovering at a hospital, Contee said.

The conditions of the victims, and a potential motive for the gunfire, are not known.

A police helicopter hovered above the area at about 11 p.m. as officers searched for a shooter or shooters.

This is a developing story. Refresh for updates.

Back on top: music producer William Orbit on his return to music 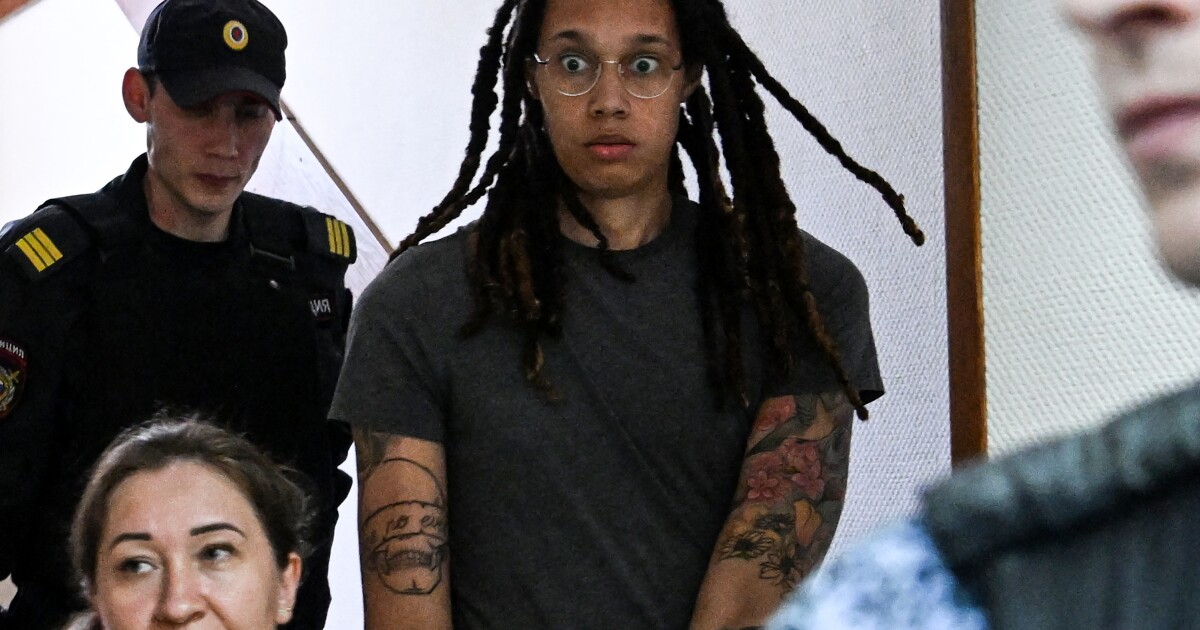