SAN DIEGO — It’s been a while since Petco Park hosted postseason games – with fans.

Dodgers manager Dave Roberts’ son, Cole, pointed that out to his father before Friday’s Game 3, reminding him that “a young Dave Roberts” had batted leadoff for the San Diego Padres in that 2006 National League Division Series against the St. Louis Cardinals — the only previous postseason games at Petco Park other than during the fan-less pandemic season of 2020.

“And Josh Bard, our bullpen coach (with the Dodgers), was in the lineup as well,” Dave Roberts said. “It was crazy just going back into that period of time.”

Roberts has lived in the San Diego area for years and joked that he was finding out “who your real friends are” now that his Dodgers were facing the Padres in another NLDS.

Wil Myers has been with the Padres since 2015 and has seen plenty of regular-season Dodgers-Padres series when Dodgers fans would make up a large percentage of the crowd.

“Obviously, we’ve had some tough seasons here in San Diego,” Myers said. “Definitely lost a decent amount of games to the Dodgers, but I think this series can really cap that off to where those other games didn’t mean anything.

“We can come away with this win here, I think that’ll put all that to bed.”

A native of the San Diego area, Game 4 starter Joe Musgrove knows how contentious it can get in the stands when there’s a lot at stake.

“I remember at Qualcomm – I think it was a Dodgers series,” Musgrove said, recalling the first time he remembers attending a Dodgers-Padres game. “Phil Nevin was hitting BP, and I had gone in early with one of my buddies to watch batting practice. My parents had walked me in, got me situated, and then I think somebody ran back to the car to grab the rest of the people and come in, so we were sitting in the outfield watching BP.

“Nevin hits a ball in the cup holder a few rows to my left, and me and this other kid are staring at it from side to side and we’re both waiting for someone to make the first move. It was like a mad dash to get to the ball. I think I got to it first. He tried to pull it out of my hand. We ended up getting in this little tussle, and I punched the kid. I think it might have been the first kid I ever punched.

“I punched the kid, and I kind of looked at him like, ‘Oh, my gosh, what did I just do?’ I got booted out by one of the security guards. I think that was my first Dodger game – getting kicked out.”

Two games into this NLDS, the first opportunity to second-guess Roberts has already arrived.

With two runners on and two outs in the eighth inning of Game 2 (with the Dodgers trailing by two runs), Roberts sent Austin Barnes up as a pinch-hitter to face left-handed closer Josh Hader. Roberts was questioned after the game about not using Chris Taylor (or rookie Miguel Vargas) in that situation. He explained that Barnes had a flatter swing path than Taylor, a better matchup against Hader’s pitch mix.

But the suspicion remained that he hadn’t used Taylor (3 for 8 in his career vs. Hader) because Taylor was not fully recovered from the neck injury that forced him to miss the final five games of the season.

“Yeah, I was available,” Taylor said.

He was in the starting lineup for Game 3 against left-handed starter Blake Snell and would not say he was surprised when Roberts went with Barnes instead of him in Game 2 against Hader.

“I mean, I’m always expecting it,” he said of being called upon. “I think you have to have the mentality when you go into it that you’re getting the at-bat. If you don’t then you’re really not prepared. Every potential situation that I could come in off the bench, I’m fully expecting to get that at-bat.”

When the Padres arrived at Petco Park for their off-day workout Thursday, they found MLB had set up TV cameras on platforms in both dugouts at the corners nearest home plate. The spots had been agreed upon after a walk-through before the series involving MLB officials, FOX and the Padres.

But the dugouts at Petco Park are among the smallest in MLB to begin with. So the cameras not only occupied the spots where managers usually stand, they blocked the view of home plate from much of the dugout.

Complaints were registered by both teams and the cameras were moved before Game 3 – though the platforms remained and a new arrangement could be set up for Game 4. 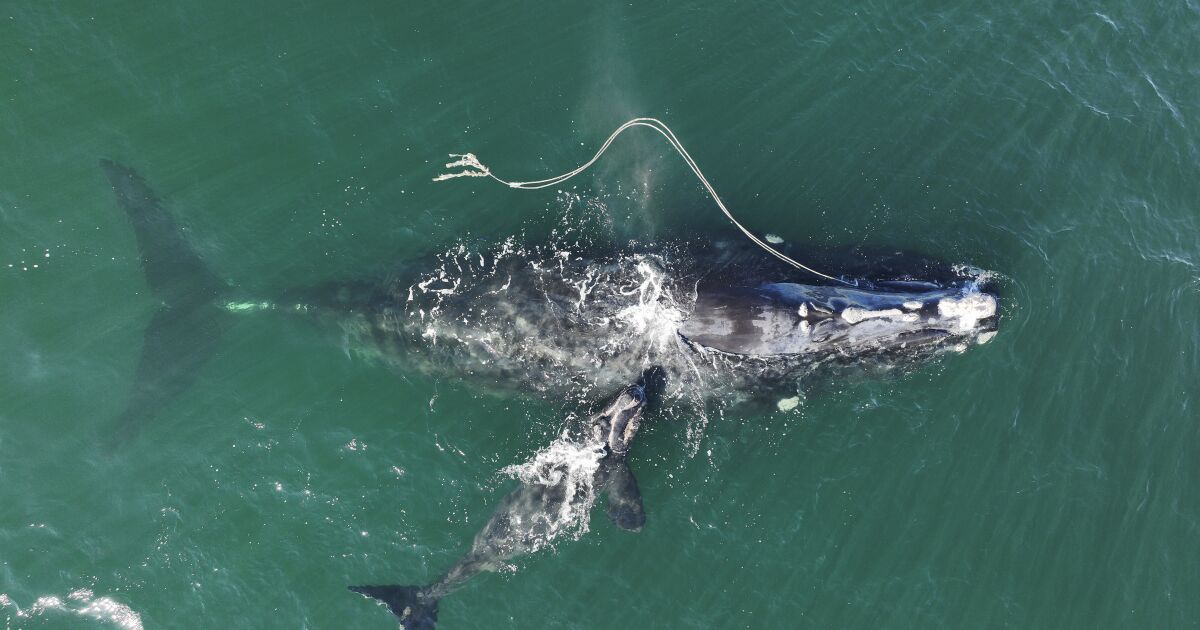 Why helping whales to flourish can help fight climate change