Then the Dodgers went out and showed why.

The Dodgers climbed back from a three-run deficit, tying the game on Will Smith’s solo home run in the top of the eighth inning. Turning to Brusdar Graterol in a situation that would have been handled by Hudson on most nights, Graterol gave up a two-run home run to Marcell Ozuna in the bottom of the eighth and the Atlanta Braves beat the Dodgers 5-3.

Kenley Jansen struck out the side in the ninth inning, closing out the Braves win over his former team for his 370th career save (10th all-time), and this three-game series at Truist Park is even heading into Sunday.

Braves starter Max Fried held the Dodgers scoreless into the seventh inning, dominating the Dodgers for the second time this season. Fried shut them out through seven innings in a start during the Braves’ visit to Los Angeles in April as well. In 13 2/3 innings against the Dodgers this season, the lanky left-hander has allowed just eight hits while striking out 17 and allowing just two runs (both after he left the game Saturday). Trea Turner’s one-out double in the sixth inning Saturday was the first extra-base hit the Dodgers managed off Fried this year.

Turner was the only Dodger who had much luck against Fried Saturday. He also led off the game with a single – and is 17 for 35 in eight games since returning to the leadoff spot.

That gave Turner half of the Dodgers’ hits through the first six innings and the Braves gave Fried a 3-0 lead on a two-run home run by Dansby Swanson and an RBI double by Austin Riley.

The Dodgers didn’t have two runners on base at the same time until the seventh when Chris Taylor drew a leadoff walk and went to third on Justin Turner’s single.

But Fried struck out Trayce Thompson on three pitches then – after a visit from Braves manager Brian Snitker – did the same to Hanser Alberto on four pitches.

Cody Bellinger put up a better fight in the left-on-left matchup. He worked the count full then drove a Fried curveball into the right field seats – just foul. After smiling wistfully at the foul pole, unable to will it to move a few feet to the right, Bellinger gathered himself and singled through the middle to drive in the Dodgers’ first run of the night.

Snitker returned to the mound, this time replacing Fried with lefty reliever Will Smith. Austin Barnes poked a 1-and-1 fastball from Smith through the right side for an RBI single that made it a one-run game.

After Trea Turner drew a walk to load the bases, the stage was set for Freeman to put a dramatic stamp on his return to Atlanta. But he struck out, unable to check his swing on a slider well off the plate.

One Will Smith protected the lead for the Braves. The other erased it for the Dodgers, leading off the eighth with home run off A.J. Minter.

But Graterol gave up a leadoff double to Travis d’Arnaud in the bottom of the eighth and Ozuna drove an 0-and-1 slider low and away over the wall in center field. 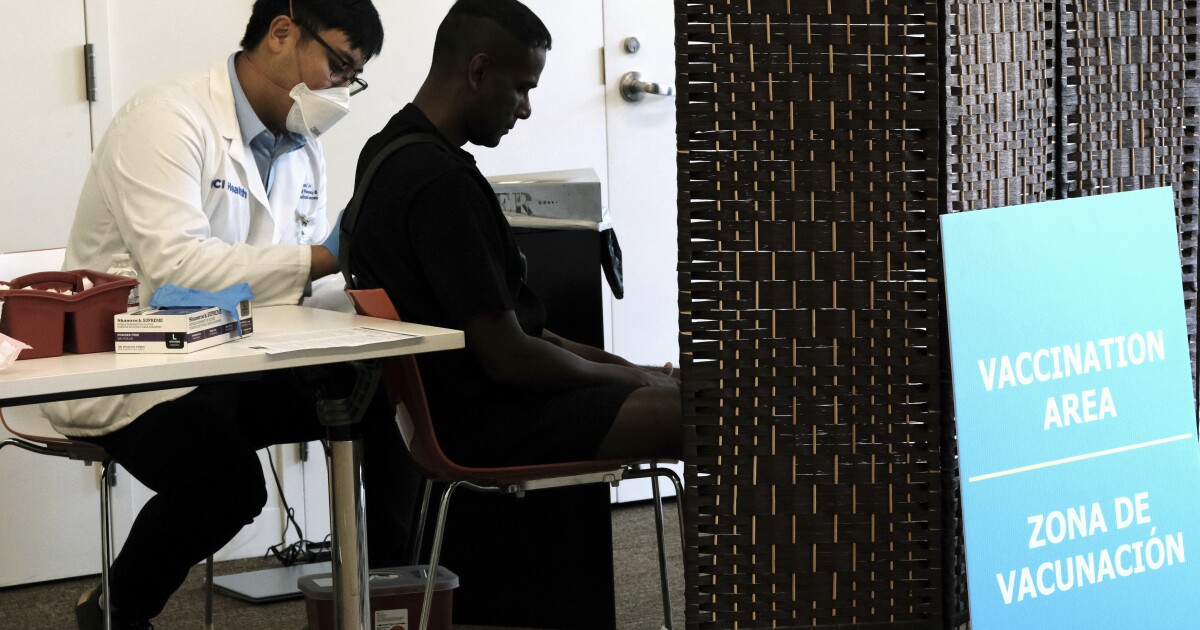