A Georgia driver struck and killed a man and his dog as she was fleeing the scene of a separate hit-and-run incident.

Dominique Houston, 38, was driving a Chevy Malibu when she allegedly mowed down 25-year-old Michael Farmer and his dog — a Catahoula named Bruce — outside of Atlanta on Sunday, Sandy Springs Police said.

Investigators learned that the same vehicle had left the scene of a nearby collision just minutes before, and the driver was speeding when she allegedly killed the pedestrian and his pooch.

“The suspect was fleeing the first incident at a high-rate of speed when it struck the pedestrian and his dog; causing fatal injuries to both,” the press release read.

The vehicle was traced back to another Atlanta suburb, about 50 miles to the south, where Houston was arrested.

Houston was charged with vehicular homicide, reckless driving and two counts of hit-and-run.

The suspect is awaiting trial at the Fulton County Jail, police said. 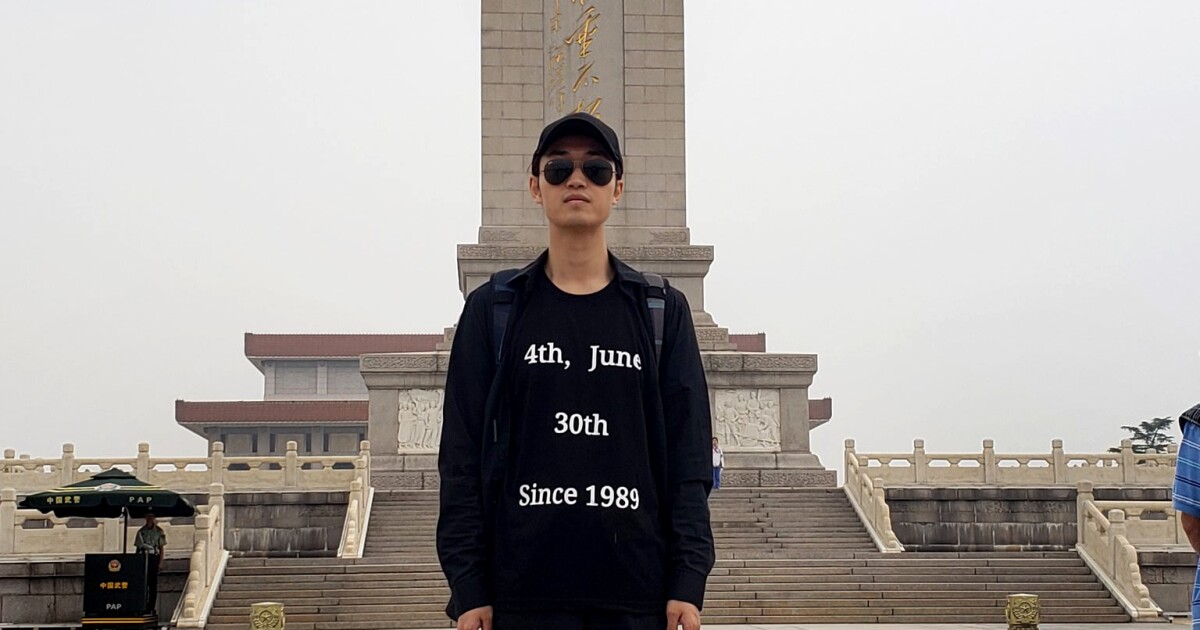 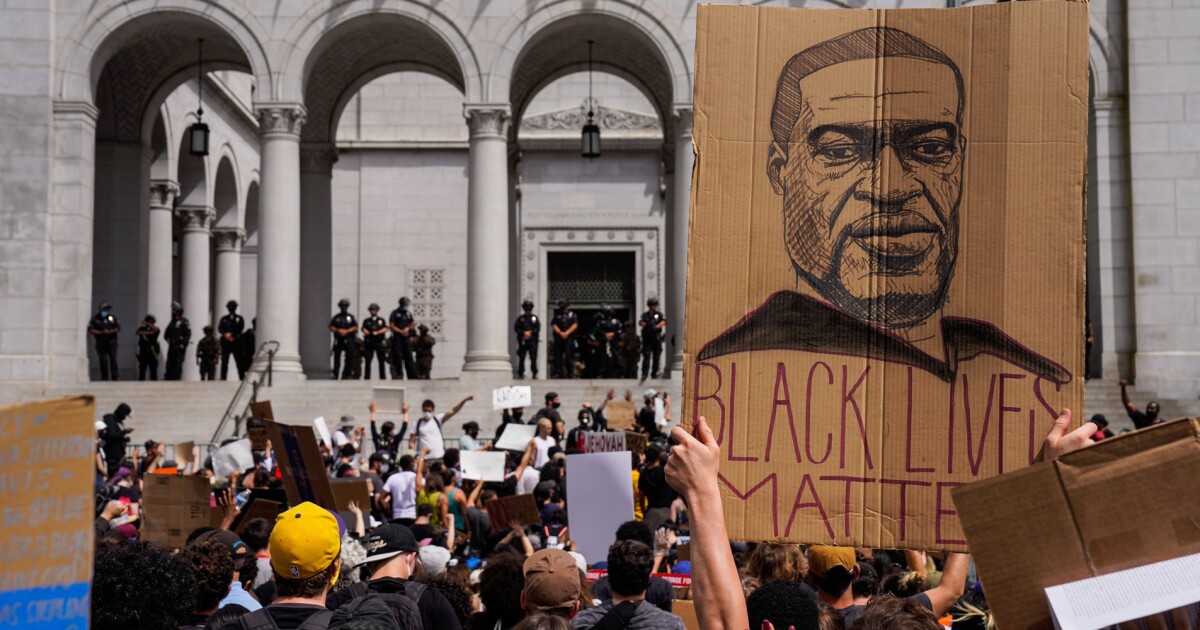