The numbers also show it’s likely that Orange County voters, again, could play a key role in national politics. Control of the House is expected to come down to a few key competitive races in November and some of those figure to be local.

Here’s a look at where House races stand after the latest tallies were announced late Wednesday, starting with the most competitive races:

The only surprise in results for the CA-40 race is that there haven’t been any surprises.

As the sole Democrat in the race for the district in eastern Orange County and slices of western Riverside and San Bernardino counties, challenger Asif Mahmood remained solidly in first place in updated returns Wednesday evening. And GOP incumbent Young Kim was comfortably in second place, despite some signs in recent weeks that Republican challenger Greg Raths might overtake her.

If Mahmood and Kim do indeed meet up again in November, the contest is expected to be close. Republican candidates so far have well over half of the vote share, which bodes well for Kim. But primaries do tend to skew redder than general elections. And it’s not a given that Raths’ healthy vote share will turn out to vote for Kim after heated primary fights between the two Republican candidates.

Though Democratic Rep. Katie Porter’s lead has narrowed as more ballots have been counted in Orange County’s coastal 47th District, she still had more than half the vote as of Wednesday night. And former GOP Assembly leader Scott Baugh remained easily in second place above three other GOP challengers.

That sets Porter and Baugh up to face off again in November.

Porter is so far narrowly favored to win thanks to her national profile, major edge in campaign cash and slight edge in district voter registration.

GOP challenger Brian Maryott is hoping his third time running for the House seat that covers south Orange County and north San Diego County is the charm, as he appears poised to head to the November election with Democratic incumbent Mike Levin.

Levin had just less than half the vote share as of Wednesday night, with one other Democrat in the seven-person race. That puts the incumbent in a decent position heading into the general election.

When Maryott and Levin last met up, in November 2020, Levin won by more than four points. Maryott focused campaign efforts heavily on the San Diego County portion of the district this time around, which appears to be paying dividends in primary results.

Tallies released late Wednesday show what’s been clear since campaigning began earlier this year: Rep. Linda Sanchez, a Democrat from Whittier and a 10-time incumbent, is favored to hold the seat.

The numbers also show she’s all but certain to face GOP challenger Eric Ching, who’s the mayor of Walnut. Another candidate, Republican business owner Ion “John” Sarega of La Mirada, is so far a distant third.

As a Democrat, Sanchez holds an overwhelming partisan advantage. The district, which includes Montebello and Pico Rivera, as well as La Habra, Walnut and Diamond Bar, favors Democrats by 26 points.

The tallies released late Wednesday for CA-45 echo a theme that became clear in the final vote tallies issued late Tuesday – Rep. Michelle Steel, a Republican, is likely to finish ahead of Democratic challenger Jay Chen in the primary.

What’s less clear is how the race stacks up for November.

The third-place finisher in the primary, Fountain Valley engineer Long Pham, also is a Republican and his votes combined with Steel’s could give her a leg up over Chen in November.

But the district, which is centered around Little Saigon but includes Placentia and a slice of Los Angeles County, leans slightly blue, with Democrats holding a roughly three-point registration advantage.

The latest tally shows Rep. Lou Correa, a Democrat from Santa Ana will, as expected, compete in November. But votes left to count show that any one of four Correa challengers still could slip into second place and face him on the general election ballot. Those include Republicans Christopher Gonzales and Mike Nguyen, in second and third places, followed by Democrat Mike Ortega and Republican Felix Rocha Jr., in fourth and fifth.

The district, which includes most of Anaheim and Santa Ana and much of Orange, is heavily blue, with Democrats holding a nearly 28-point advantage in voter registration.

Elections officials will continue counting mail-in ballots that were postmarked by Tuesday into next week. So if results are close, it might be several days before it’s clear who made it out of the primary in every race. Check for updates at OCRegister.com/tag/2022-elections/. 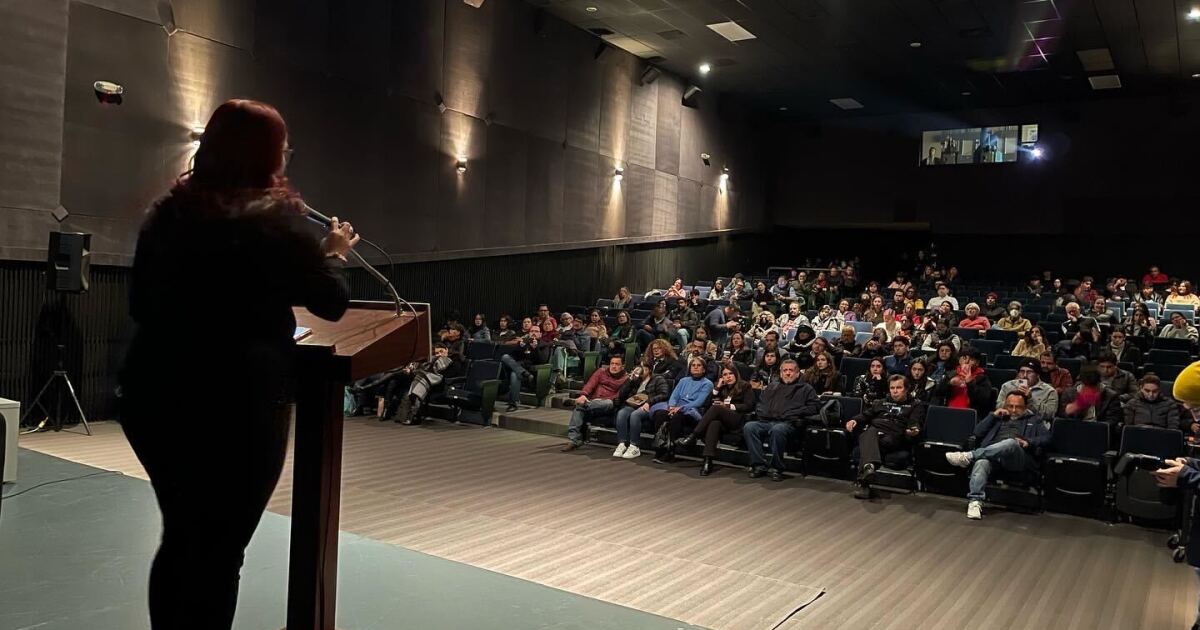