That’s the message from California ISO as power grid managers issued a third straight Flex Alert for Friday amid the scorching heat wave.

Temperatures were again expected to range from the upper 90s to low triple digits for mountain valleys in the Los Angeles area Friday as an Excessive Heat Warning remained in effect.

So far, Southern California has managed to avoid rolling or widespread, unexpected blackouts.

Flex Alerts are issued to ask residents to voluntarily reduce electricity usage between the hours of 4 p.m. and 9 p.m. when electricity use peaks due to air conditioning use. 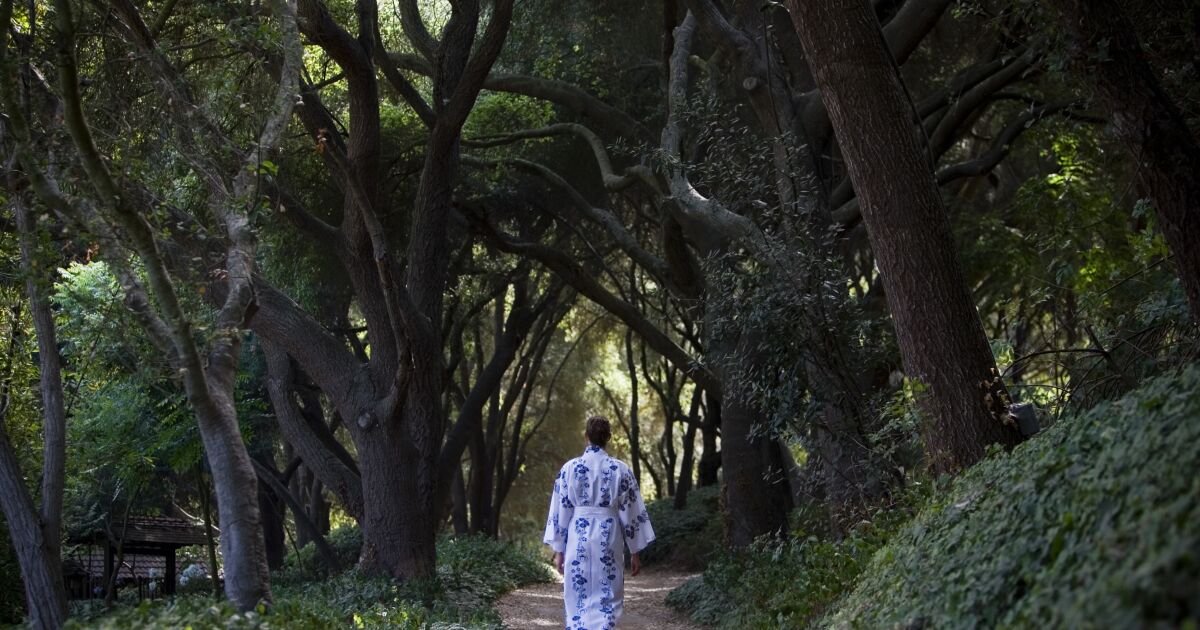