The move is a reunion of sorts for Fall and Utah CEO Danny Ainge, who previously served as the director of basketball operations for the Boston Celtics when he signed him as a free agent in 2019.

Prior to the Las Vegas summer league that begins Thursay-July 17, Fall will compete in the Salt Lake City summer league, a four-team that began Tuesday and ends Thursday.

All 30 teams will compete in Las Vegas, beginning with the Orlando Magic vs. Houston Rockets on Thursday.

Fall could be an option for the Jazz at center after Utah agreed to trade All-NBA center Rudy Gobert to Minnesota in exchange for a package that included four first-round picks last week.

Fall, 7-foot-6 and 311 pounds, began his NBA career in Boston and spent two years there mostly with the G League affiliate in Portland, Maine. He signed a two-way contract with the Cleveland Cavaliers last fall.

With the G League’s Cleveland Charge, Fall averaged a double-double of 15.9 points and 10.8 rebounds in 26.7 minutes per game. After leading the league in blocks per game (2.7), Fall was named to the NBA G League All-Defensive Team.

Fall was called up to the NBA on several occasions despite spending most of his time in the minors. He appeared in 37 NBA games with the Celtics and Cavs, averaging 2.2 points with 2.4 rebounds.

Fall is hoping to make an impression in Utah this summer entering his fourth year in the league. The only other center on the Jazz’s roster behind Gobert was Hassan Whiteside, but he’s an unrestricted free agent.

At UCF, Fall recorded 280 career blocks, the most in program history. His career field-goal accuracy of 74% set a new all-time UCF and NCAA D-I record. 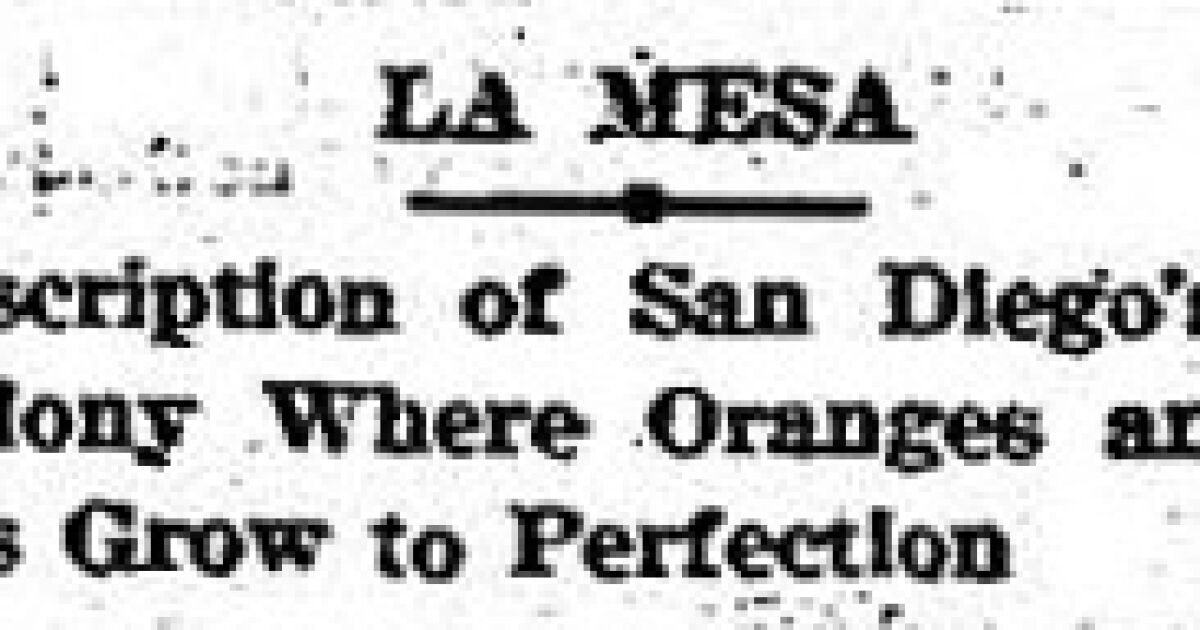