The former president of a telemarketing company was back in San Diego federal court this week more than two decades since fleeing the country to avoid sentencing on a fraud conspiracy and tax evasion conviction, prosecutors said.

Robin McPherson was recently apprehended in Costa Rica anddeported to the United States to face sentencing more than 21 years after he failed to appear at his original sentencing hearing, according to the U.S. Attorney’s Office for the Southern District of California.

A jury convicted McPherson, who also goes by Robin Ribble, and two co-defendants in December 2000 of tax evasion and conspiring to defraud the IRS, prosecutors said in a news release. McPherson fled the country ahead of his March 2001 sentencing.

“This defendant dodged both his taxes and his sentencing hearing,” San Diego-area U.S. Attorney Randy Grossman said in a statement. “Thanks to the FBI and Costa Rican authorities, he’ll now be held responsible for both.”

McPherson was the president, chief operating officer and co-owner of a telemarketing company that was shut down by the Securities and Exchange Commission after making more than $30 million in sales of what prosecutors described as “purported partnership interests in wireless cable systems,” authorities said.

According to the evidence presented at trial, McPherson and his co-conspirators “took steps to evade paying taxes on profits earned by (the company), causing a tax loss to the IRS of more than $1 million,” prosecutors said.

McPherson also faces fraud and money laundering charges in U.S. District Court in Oregon for crimes he allegedly committed while on the run in Costa Rica, prosecutors said. He was charged in October 2020 for allegedly taking part in a scheme involving fake Costa Rican real estate investment opportunities.

“McPherson allegedly used investor funds to pay for various personal expenses including his own mortgage,” the U. S. Attorney’s Office said in the news release.

It was unclear Wednesday evening whether McPherson had an attorney. His last listed attorney, who took on the case in 1999, is now a federal magistrate judge.

McPherson faces up to five years in prison on each of the conspiracy and tax evasion counts. A date for his sentencing has not been scheduled.

Haden Blackman steps down as head of 2K’s Hangar 13 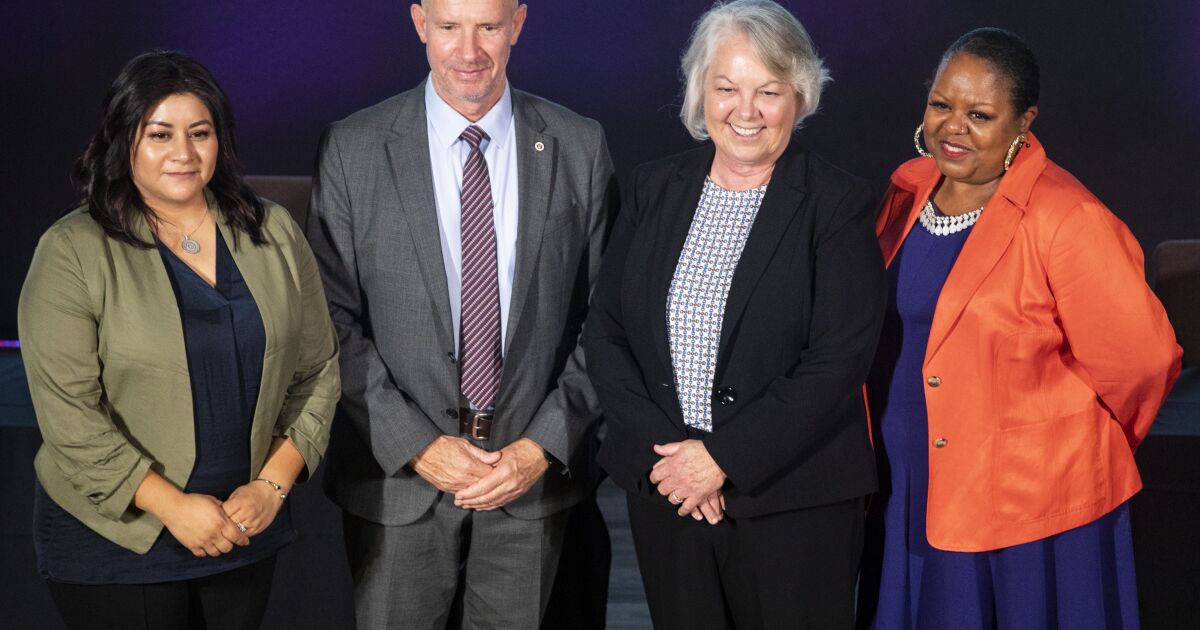