The average price for a gallon of regular unleaded gasoline in the Los Angeles-Long Beach area rose less than a penny Monday morning, but it was enough to set a new record at $6.466, according to the AAA website.

Riverside County also set a record at $6.332 overnight, and Orange County broke its record on Saturday with a new high of $6.429 per gallon.

The average price across California stands at $6.38, which is still about 5 cents short of the record set back in June.

AAA also says domestic demand, along with planned and unplanned refinery maintenance are some of the reasons for the higher prices.

Gov. Gavin Newsom called for the state to switch to its cheaper winter blend of gasoline earlier than normal this year to help reduce prices at the pump. 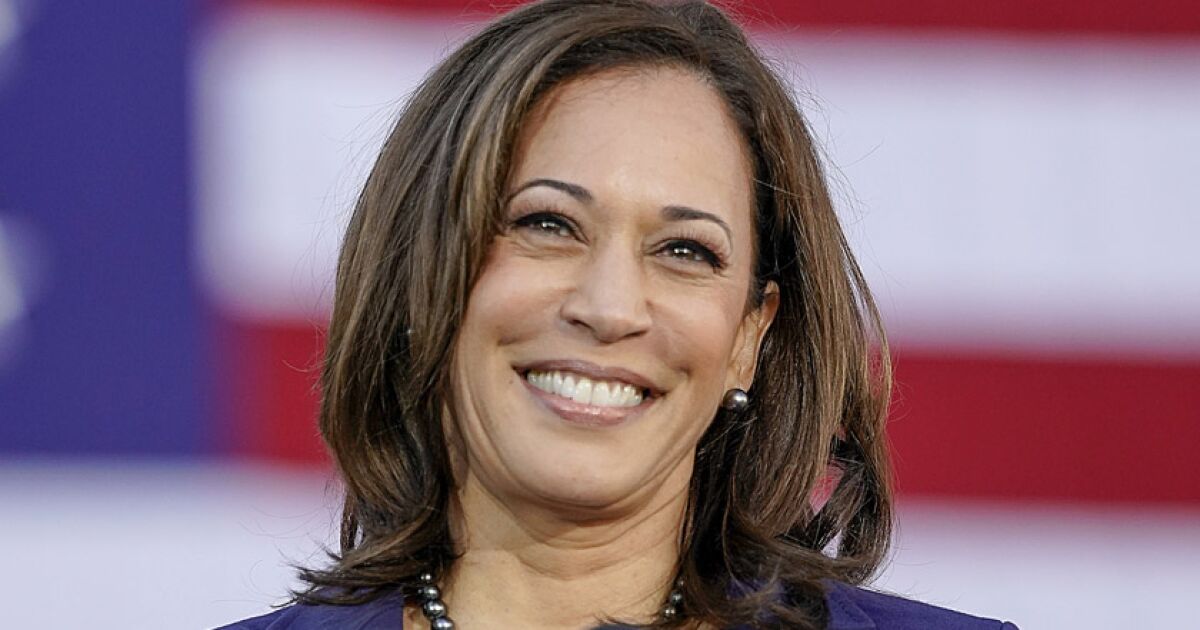