One day after Californians saw gas top $6 for a gallon of regular unleaded, prices made their largest jump in years overnight.

The Los Angeles-Long Beach region increased 15.3 cents overnight to $6.26 Thursday, according to the AAA website.

The price increase is the largest since a 15.1 cent increase in July of 2015.

It was also the 27th consecutive day gas prices have risen in Los Angeles County, where prices are 67 cents higher than they were a week ago.

Statewide, the average price for a gallon of regular unleaded stands at $6.18, which is still less than the record high of $6.46 set in June.

The national average is just $3.78 per gallon.

Why are gas prices so high?

Officials are blaming California’s the higher prices on planned and unplanned refinery maintenance, which is slowing oil production.

Hurricane Ian could also disrupt production in the Gulf of Mexico by impacting large coastal refineries.

President Joe Biden on Wednesday warned gas companies not to use the hurricane as an excuse to gouge the American people.

When will prices go back down in California?

Prices should begin to come back down once the refineries are fully operational.

Also, consumers can look forward to lower prices when California’s winter blend, which is cheaper to produce, returns in November.

High on the Hog: A Culinary Journey from Africa to America | Science 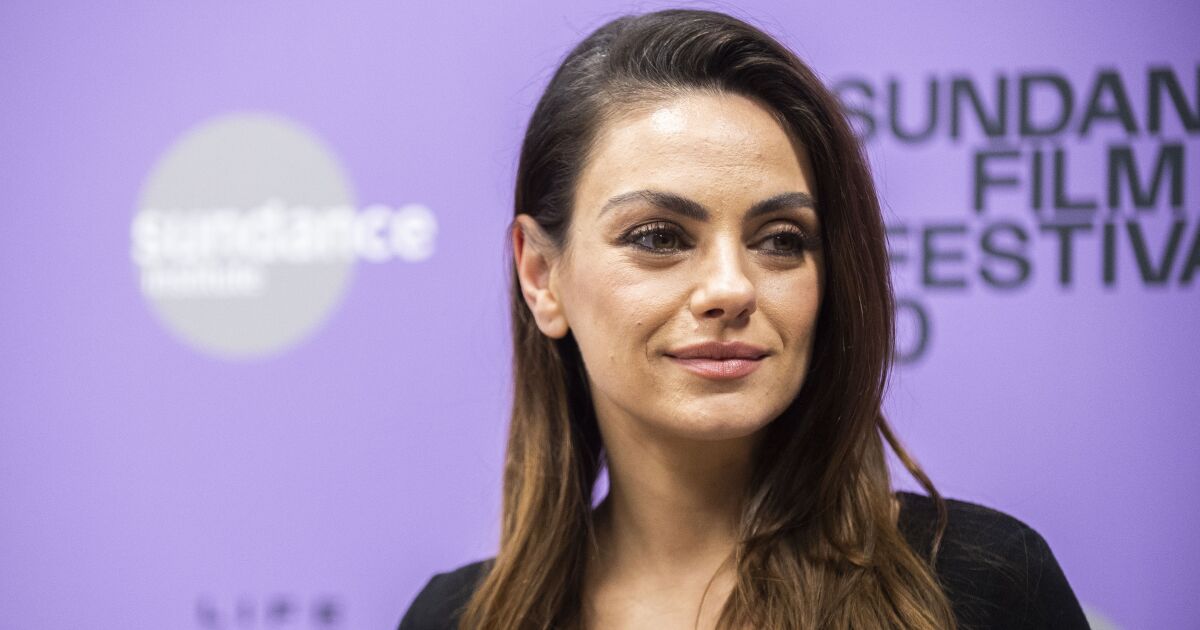