Youngkin made the remarks following a decision to issue an executive order banning school lessons that define racism as an institutional problem deeply embedded in American society.

“All of the principles of critical race theory, the fundamental building blocks of actually accusing one group of being oppressors and another of being oppressed, of actually burdening children today for sins of the past, for teaching our children to judge one another based on the color of their skin, yes, that does exist in Virginia schools today​,​ and that’s why I signed the executive order yesterday to make sure that we get it out of our schools​,” he said.

H​e said his executive order will target the “tenets of racially divisive concepts,” and slammed liberals for trying to confuse the issue surrounding the teaching of critical race theory.

​”​We absolutely have to recognize what the left liberals do here is try to obfuscate this issue by saying there’s no course called critical race theory. Well, of course there’s not in elementary school. But, in fact, there are absolutely the tenets of CRT present in the schools and that’s what our executive order went at yesterday​,” he said.​

​​​Youngkin, who was sworn in Saturday as Virginia’s first Republican governor since 2014, immediately signed off on nine executive orders and two executive directives.

He was asked by Fox News’ John Roberts whether​ the theory was “merely a trumped up phony culture war” or whether it is actually being taught.

“Anyone who thinks that the concepts that actually underpin critical race theory are not in our schools has not been in the schools and … by the way, I think the school systems in Virginia, and particularly Loudoun County, have been doing everything they can to try to obfuscate the fact that the curriculum has moved in a very, very opaque way that has hidden a lot of this from parents,” Youngkin said.

“And so, we, in fact, are going to increase transparency, so that parents can actually see what’s being taught in schools, and we’ve instructed our board of education, I’ve instructed our secretary of education, our state superintendent of public schools, to review the curriculum and get racially divisive and other divisive teaching concepts out of the school system​,” he said. ​​

Youngkin defeated Terry McAuliffe, a former chair of the Democratic National Committee, in November in a race that centered around the issues of critical race theory and parents’ rights to have a say in what their children’s education.

In the Fox interview, Youngkin emphasized that Virginia will not teach “children to view everything through a lens of race.”

“Yes, we will teach all history, the good and the bad, because we can’t know where we’re going unless we know where we have come from. But to actually teach our children that one group is advantaged and the other disadvantaged simply because of the color of their skin cuts across everything we know to be true,” Youngkin said.

He went on to invoke the words of Dr. Martin Luther King that “we must judge one another by the content of our character and not the color of our skin. This is what will be the founding principle of our executive order and what we’re going to do in Virginia schools.” 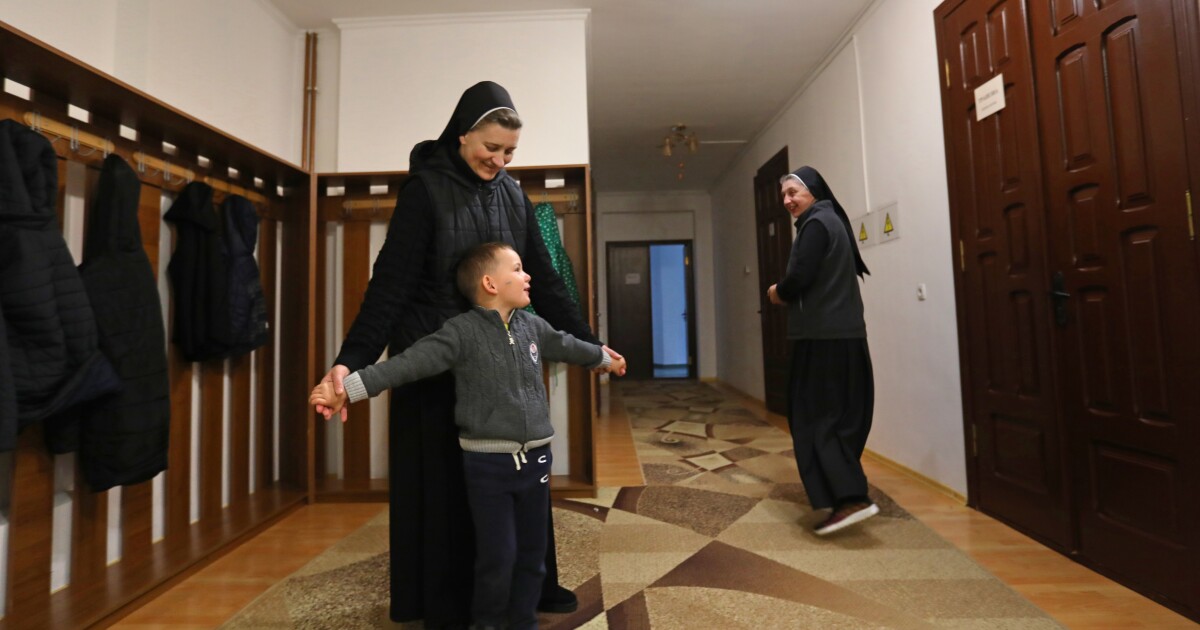