“Will they walk away from powerful evidence? Will they come up with a soft plea — like a tax charge — that does not remotely capture the actual wrongdoing?” he said.

“Or will they treat Hunter Biden like any other white-collar defendant in the federal system?”

“The record is now replete with references to President Biden and contradictions of his public denials,” he said.

“The concern is that a plea bargain could effectively foreclose further inquiry or prosecution for possible crimes related to influence peddling.”

In it, Joe Biden told his son, “I think you’re clear” after The New York Times published a story in December 2018 about Hunter Biden’s ties to Chinese energy tycoon Ye Jianming, who vanished earlier that year after being arrested amid a probe into suspected financial crimes.

When “#HunterBiden” began trending ahead of Tuesday’s hearing of the House select committee investigating the Jan. 6 attack on the US Capitol, Hice added, “Even Big Tech can’t ignore [President Biden’s] Hunter problem anymore.”

“President Biden has repeatedly denied speaking to Hunter about his business dealings, but the evidence now is insurmountable,” he said.

“When Republicans take over the House in January, we will thoroughly investigate Hunter Biden’s business dealings and President Biden’s participation in his son’s activities.”

Rep. Claudia Tenney (R-NY) said, “Every piece of information that has come to light so far suggests President Biden knew exactly what Hunter was up to abroad, but many questions still remain.”

“I look forward to a future Republican House majority focused on exposing the truth and pressing for accountability,” she added.

Rep. Darrell Issa (R-Calif.) said, “Throughout my review of our forensic copy of the Hunter Biden laptop, one conclusion is inescapable: Joe Biden has not told anything resembling the full truth and he needs to come clean.”

“His refusal to do so is only making it worse, and the Congress should absolutely conduct a robust and responsible investigation,” he said.

Neither the Delaware US Attorney’s Office, the DOJ nor the White House immediately returned requests for comment. 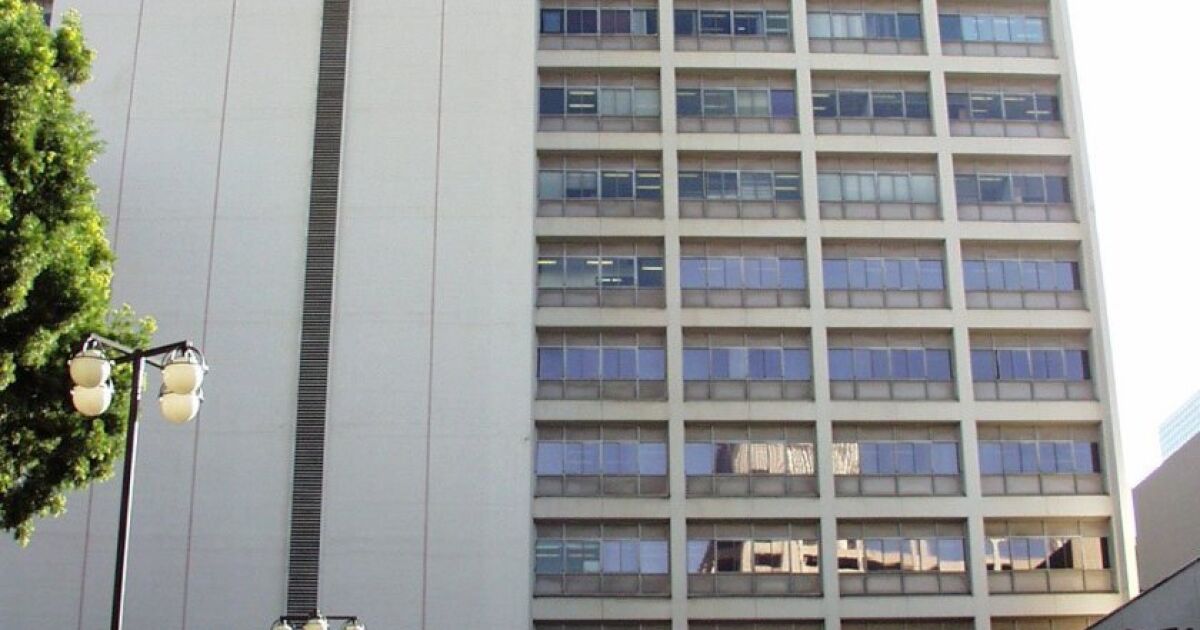 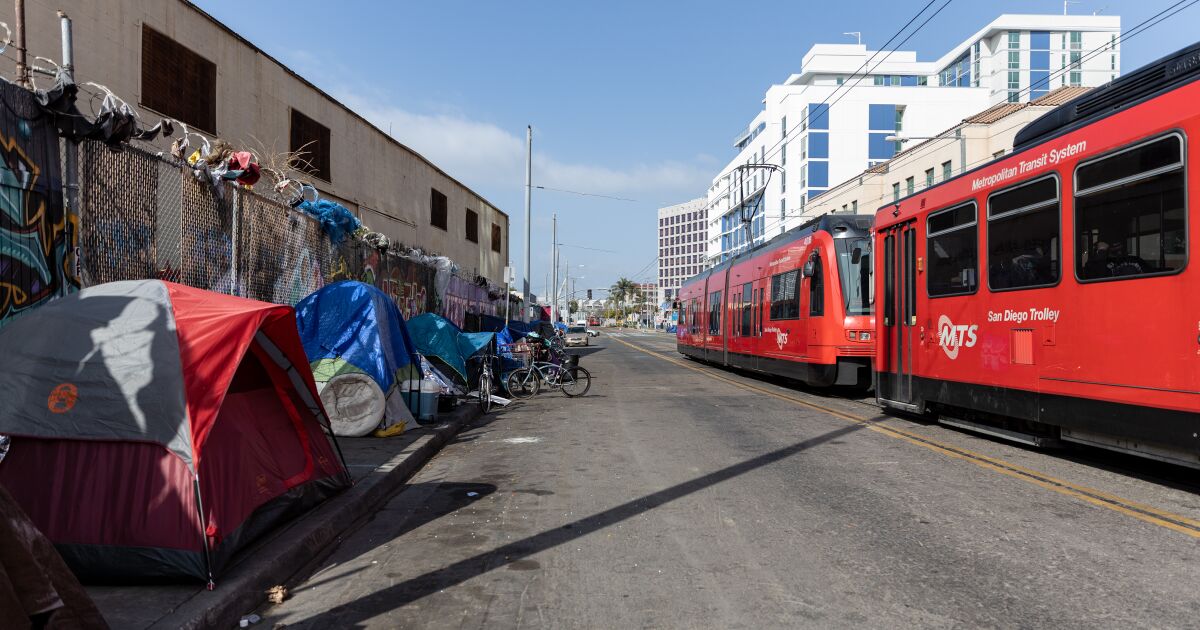