An image apparently meant to show Prince Harry and Meghan Markle being hounded by paparazzi in their new Netflix docuseries is really a stock shot of photographers taken at the “Harry Potter” premiere years before the couple met, according to reports.

The black-and-white pic of rows of photographers snapping away is featured in the “Harry and Meghan” teaser, before Harry says: “I had to do everything I could to protect my family,” seemingly implying he was protecting them from the paps and British tabloids.

But according to The Sun, the photo-hungry group was actually getting shots of the cast of the beloved JK Rowling series at a 2011 London event for the film “Harry Potter and the Deathly Hollows: Part Two.”

Markle and Prince Harry didn’t meet until 2016, five years later, and neither attended the premiere.

The Sun photographer Doug Seeburg, who is in the image, said there were no members of the Royal Family at the event.

The pic is from the stock image site Alamy, The Sun reported.

“In the Netflix trailer it’s implied the photographers, including me, were trying to get a shot of the royal couple — but that’s nonsense,” Seeburg told the UK outlet. “For a picture from that premiere to turn up in this trailer about Harry and Meghan seems like lazy picture research.”

A royal expert told the publication the “fake” picture weakens Harry’s point about protecting his family. She said the mistake was due to Netflix being “careless” and it was unlikely Harry knew.

The Sun said Netflix refused to comment on the image use.

Harry and Markle are expected to criticize the Royal Family and include new allegations of racism in the docuseries set to be released Thursday.

No Davante Adams? No Problem - Aaron Rodgers has found himself the perfect replacement in Christian Watson 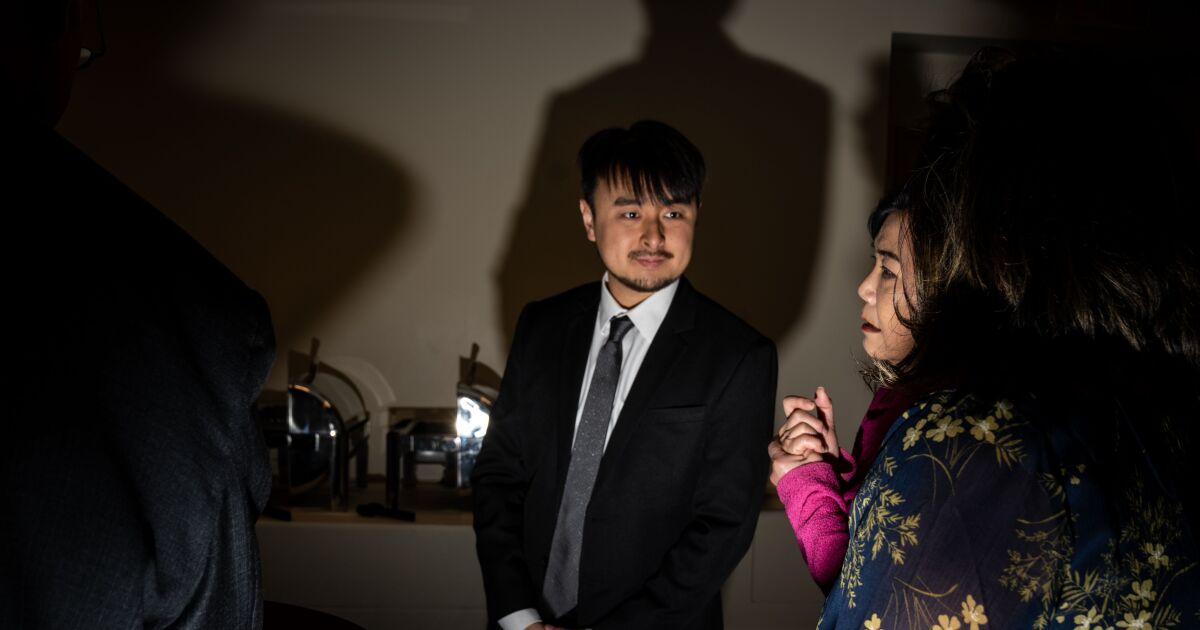