The Sunday soccer match stampede that killed more than 125 people and injured 300 others in Indonesia is among the world’s worst crowd disasters in recorded history. A panicked rush for the exits proved deadly when police fired tear gas to squash riots that broke out at Kanjuruhan Stadium in Malang after Persebaya Surabaya beat home team Arema Malang 3-2.

The incident is one of the most lethal mass casualty events recorded in sporting history, eclipsed only by a 1964 stampede that saw 320 people killed and more than 1,000 injured at a Peru-Argentina Olympic qualifier in Lima.

Similar incidents have killed thousands of people in recent decades at sporting events, concerts, nightclubs — and most notably religious pilgrimages like the 2015 hajj stampede that crushed more than 2,400 people to death in Saudi Arabia.

Dec. 3, 1979 — Eleven people are killed as thousands of fans rush to get into a concert by The Who at Riverfront Coliseum in Cincinnati.

Jan. 20, 1980 — A temporary four-story wooden stadium collapses at a bullfight in Sincelejo, Colombia, killing some 200 spectators.

Oct. 20, 1982 — Sixty-six people die in a crush of fans leaving a UEFA Cup match between Spartak Moscow and Haarlem, of the Netherlands, at Luzhniki Stadium in Moscow.

May 28, 1985 — Thirty-nine people died in fan violence at the 1985 European Cup final between Liverpool and Juventus at Heysel Stadium in Brussels.

March 13, 1988 — Ninety-three people are killed when thousands of soccer fans surge into locked stadium exits to escape a sudden hailstorm in Kathmandu, Nepal.

April 15, 1989 — Ninety-seven people die and hundreds are injured in a crush of fans at overcrowded Hillsborough Stadium in Sheffield, England. One victim died in 2021 of aspiration pneumonia, to which he had been left vulnerable because of injuries from the disaster.

July 2, 1990 — During the annual hajj in Saudi Arabia, 1,426 Muslim pilgrims, mainly from Asia, die in and around a long pedestrian tunnel leading from Mecca to Mina.

Oct. 16, 1996 — Eighty-four people die and 147 are injured as panicked fans are crushed and smothered before a World Cup qualifier between Guatemala and Costa Rica in Guatemala City.

Aug. 17, 2000 — Nine people were crushed to death in a mosh pit as Pearl Jam performed at the Roskilde Festival in Denmark.

April 11, 2001 — At least 43 people are crushed to death during a soccer match at Ellis Park in Johannesburg, South Africa.

May 9, 2001 — More than 120 people are killed when police fire tear gas into the rowdy crowd in a stadium in the Ghanaian capital Accra, leading to panic.

Feb. 20, 2003 — Stage pyrotechnics during a Great White concert at the Station nightclub in Warwick, Rhode Island, spark a fire that kills 100 people and injures more than 200 others.

Aug. 31, 2005 — At least 640 Shiite Muslim pilgrims in Baghdad are killed when a railing on a bridge collapses during a religious procession, sending scores into the Tigris River.

Feb. 4, 2006 — Seventy-eight people are killed in a panicked crush that happened at PhilSports Arena stampede in Manila, Philippines, as they were waiting for a TV variety show audition.

July 24, 2010 — Twenty-one people die and more than 650 are injured in a crush in a packed tunnel that was the sole access point to the Love Parade music festival in Duisburg, Germany.

Nov. 22, 2010 — More than 340 people are killed and hundreds of others are injured during a panicked crush at a festival in the Cambodian capital, Phnom Penh.

April 30, 2021 — Forty-five people are killed and dozens more are wounded in a panicked crush at the annual Mount Meron pilgrimage in Israel.

Nov. 5, 2021 — Fans at a Houston music festival surge toward the stage during a performance by rapper Travis Scott, triggering panic that leaves 10 people dead and many more injured. 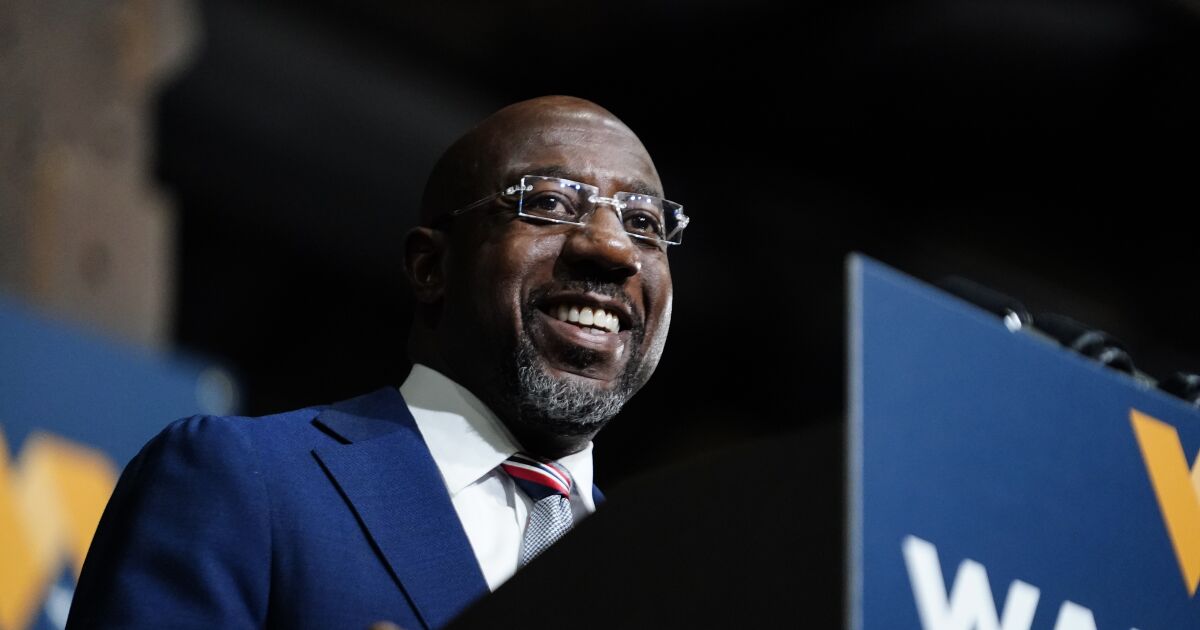