Buscaino’s announcement comes just weeks before voting ends in the California Primary election on June 7. The top two candidates will face off on Nov. 8.

The District 15 representative, a life-long resident of the area, served for 15 years as a LAPD officer before he was elected to the council. He listed the city’s homelessness crisis, safety, transportation, affordable housing and climate action among his top priorities.

“Rick and I agree on the playbook to solve the city’s pressing issues,” Buscaino said. “Today’s decision did not come easy, but the future of Los Angeles is my priority. Together, we will make Los Angeles cleaner and safer for all.”

“I have tremendous respect for Joe and his deep commitment to the people of Los Angeles,” said Caruso. “I’m honored to have his endorsement and look forward to his counsel on issues like homelessness and criminal justice.”

NBC4’s Conan Nolan talks with LA City Councilman Joe Buscaino about his vision for Los Angeles, how his district’s solution to the homelessness problem should be followed city-wide, and his plan for police hiring. 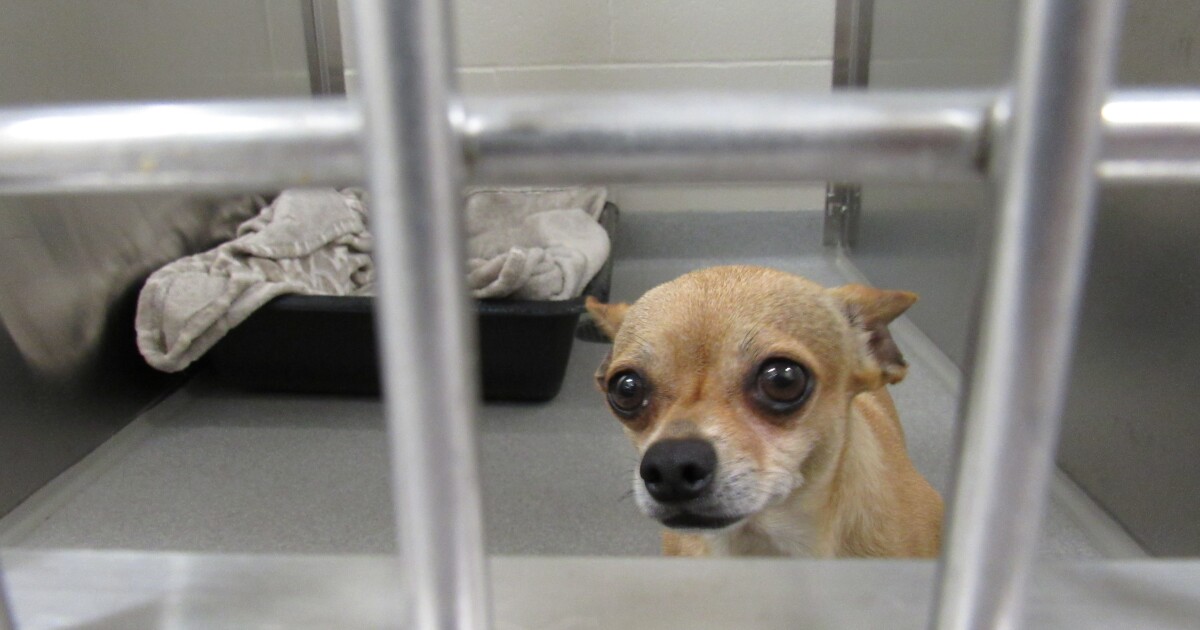