A man described by prosecutors as a serial killer was convicted Thursday of murdering two young women whose bodies were found in Montclair and Burbank in the 1980s.

Horace Van Vaultz, Jr., 67, showed no reaction as the clerk of the court read the verdicts.

The jurors also found true the special circumstances of multiple murders and that the murders were committed during rapes.

Vaultz unsuccessfully tried to convince jurors that he had consensual sex with the women, and his defense attorney theorized that someone else appeared after those encounters and committed the murders.

The families of 21-year-old Selena Keough, who was found dead in 1981, and 22-year-old Mary Duggan, who’s body was found in 1986, could be seen sobbing, crying, and comforting one another as the verdicts were read.

“To believe the defendant’s story, you’d have to throw out all your common sense,” Los Angeles County Deputy District Attorney Beth Silverman told jurors at the end of her closing argument. “You’d have to believe this defendant is the most unlucky person on the planet, to have three women all turn up dead with the defendant’s semen inside them.

“That the defendant, who’s having sex with all these women, is just being followed around by a serial killer.”

“Yeah the DNA is pretty strong,” said attorney Damon L. Hobdy. “But DNA doesn’t cry out to you and say, ‘Oh, this by the way is the person who committed this crime.'”

Hobdy argued that his client, Horace Van Vaultz, Jr., had consensual sex with the women, and theorized that someone else appeared after those encounters and committed the

“It is reasonable to conclude that sex happened, and sometime later, these women were killed,” Hobdy said.

Selena Keough’s body was found under bushes near an apartment building in Montclair on July 16, 1981. Her murder went unsolved for decades until a male DNA profile extracted from her body was uploaded to a law enforcement database and it matched a profile found in the June 9, 1986 murder of Mary Duggan, whose body was found in the trunk of a car in Burbank.

The DNA profile was later linked to Vaultz after searches of genealogical databases, the same technique that was used to identify, arrest, and prosecute the so-called “Golden State Killer.”

A recent re-examination of evidence also showed a DNA link between Vaultz and the third connected murder in Ventura County, prosecutors said.

Janna Rowe’s body was found partially clothed in a trash pile in December 1986, and police learned Vaultz had rented a motel room for her in Thousand Oaks several days earlier. A piece of custom-made jewelry she wore was found in Vaultz’s mother’s jewelry box.

All three women had been strangled and tied up in similar ways.

Vaultz testified in his own defense during the trial and told jurors that he couldn’t remember meeting the murdered women, though he said it was possible because he had dozens or hundreds of sex partners in the 1980s.

Vaultz’s defense lawyer also urged jurors to ignore the testimony of Vaultz’s ex-wife, who said he was violent and bragged of killing women, and another woman, who reported to the police in the 1980s that Vaultz tried to strangle her and she feared she would be raped.

“These people, with all due respect, are still living!,” Hobdy said. “That’s not the M-O of a serial killer.” 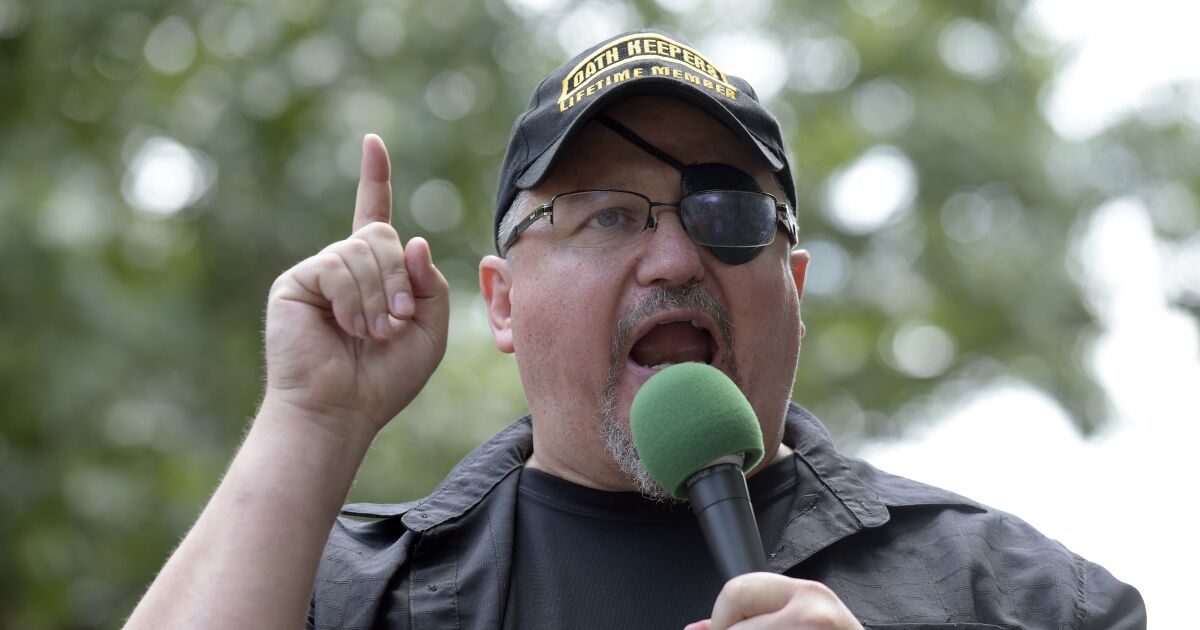 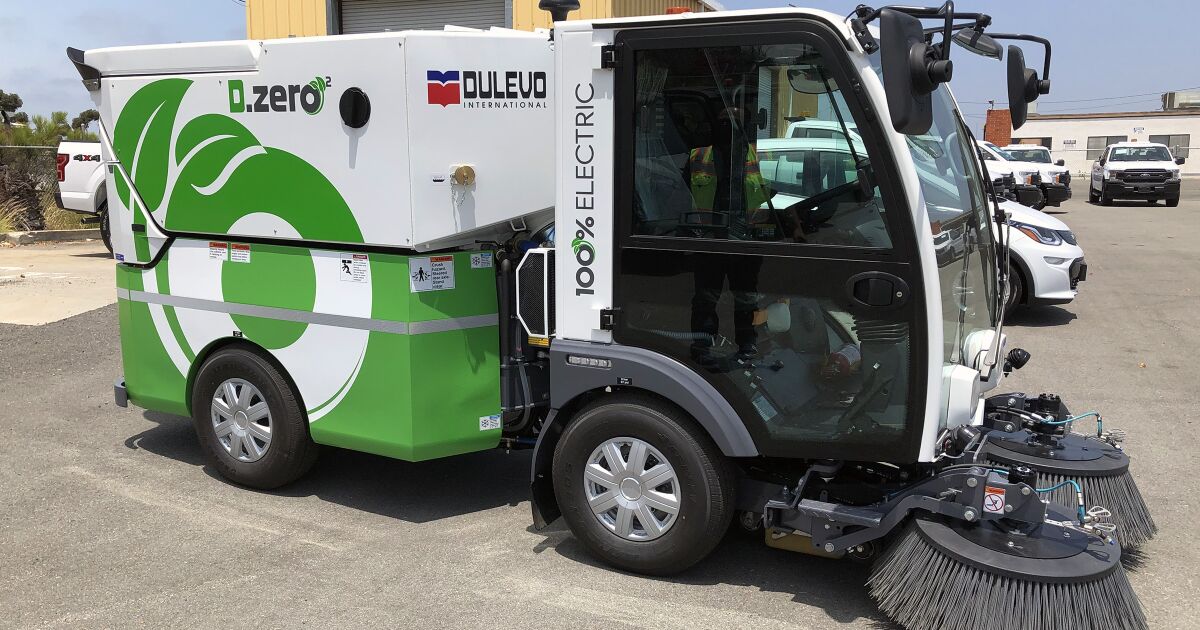 The keys for the USC defense in Utah rematch