Three Los Angeles City Council members signed onto a motion today calling for a special election to fill the Sixth District seat vacated by Nury Martinez’s resignation for her involvement in the City Hall racism scandal.

The motion was presented by Council members Monica Rodriguez and Mitch O’Farrell and seconded by Councilwoman Nithya Raman.

Several other council members have voiced support for holding a special election for Martinez’s seat, as well as for the seat held by Councilman Kevin de León who also took park in the leaked conversation in October 2021 if he resigns.

In a separate motion, Councilman Marqueece Harris-Dawson sought a report on the costs for holding a special election.

The Sixth District — which includes central and eastern portions of San Fernando Valley — is being overseen by a non-voting caretaker, the city’s Chief Legislative Analyst, Sharon Tso. A non-voting caretaker does not hold a seat on the council, but oversees the council office to make sure the district provides constituent services and other basic functions.

A special election would not take place until spring 2023 at the earliest.  Martinez’s term was set to expire in December 2024.

Assemblywoman Luz Rivas, D-Arleta, who was floated as a candidate for the seat if the council holds a special election, said on Monday that she wasn’t interested.

“I love my role in the state Assembly, which allows me to work on — and make progress on — the issues that I care most about, especially environmental justice and empowering underserved communities,” Rivas said on
Twitter.

Gil Cedillo, the third council member who took part in the leaked conversation, lost his re-election bid to Eunessis Hernandez in June.

Council President Paul Krekorian has suggested swearing in Hernandez immediately if Cedillo resigns.
Recently, Councilwoman Heather Hutt served as non-voting caretaker of the 10th District for several months before being appointed as council member last month in place of Councilman Mark Ridley-Thomas, who is suspended as he awaits trial on federal corruption charges. Previous fill-in Councilman Herb
Wesson was legally barred from serving on the council.

I Hate Bluetooth Keyboards and Mice: Here’s Why 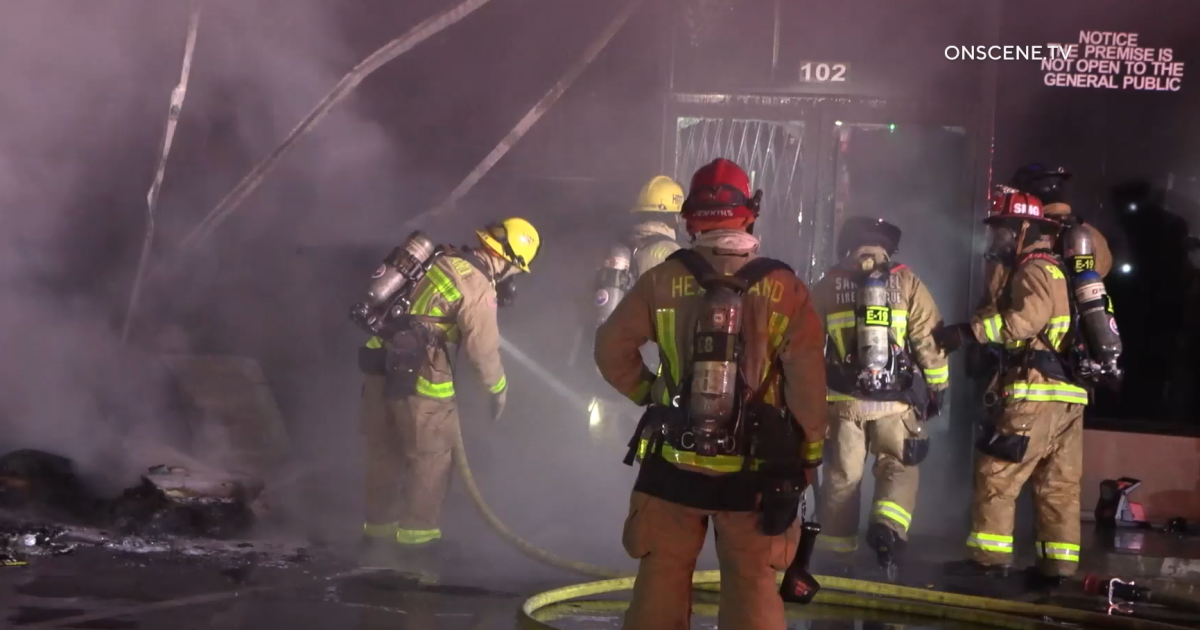