No specifics about the patients were released on Thursday — but according to the county Department of Public Health, the victims live in the Antelope Valley, San Fernando Valley and San Gabriel Valley.

Most of the patients were hospitalized in late July and early August, and all are recovering, according to the county.

“Mosquitoes thrive in hot weather and residents should follow simple steps to reduce their risk of exposure to mosquito-borne diseases, such as West Nile virus,” county Health Officer Dr. Muntu Davis said in a statement.

“Simple measures can reduce mosquitoes and mosquito bites, like protecting yourself and your family with insect repellent and removing standing water outside your home. West Nile virus can lead to hospitalization or death, and, by taking preventative steps now, residents can better protect themselves against infection and the serious neuro-invasive disease caused by this virus.”

According to the state, a total of 18 human cases of West Nile virus had been confirmed in California as of last Friday, including one in Pasadena, which has its own health department separate from the county. Orange County announced a human case earlier this month.

The West Nile virus season typically runs from summer through fall, according to the U.S. Centers for Disease Control and Prevention. People catch it from a bite from an infected mosquito, which contracts the virus when it feeds on an infected bird.

Most people infected with the virus do not feel sick, but about 1 in 5 who are infected develop a fever and other symptoms, according to the CDC.

Because there is no human vaccine or cure for West Nile virus, health officials recommend that people use mosquito repellent. The CDC recommends products with the active ingredients DEET, Picaridin, IR3535, or oil of lemon eucalyptus as being safe and effective against mosquitoes that can transmit diseases when used according to the labels.

Other steps residents should take include: 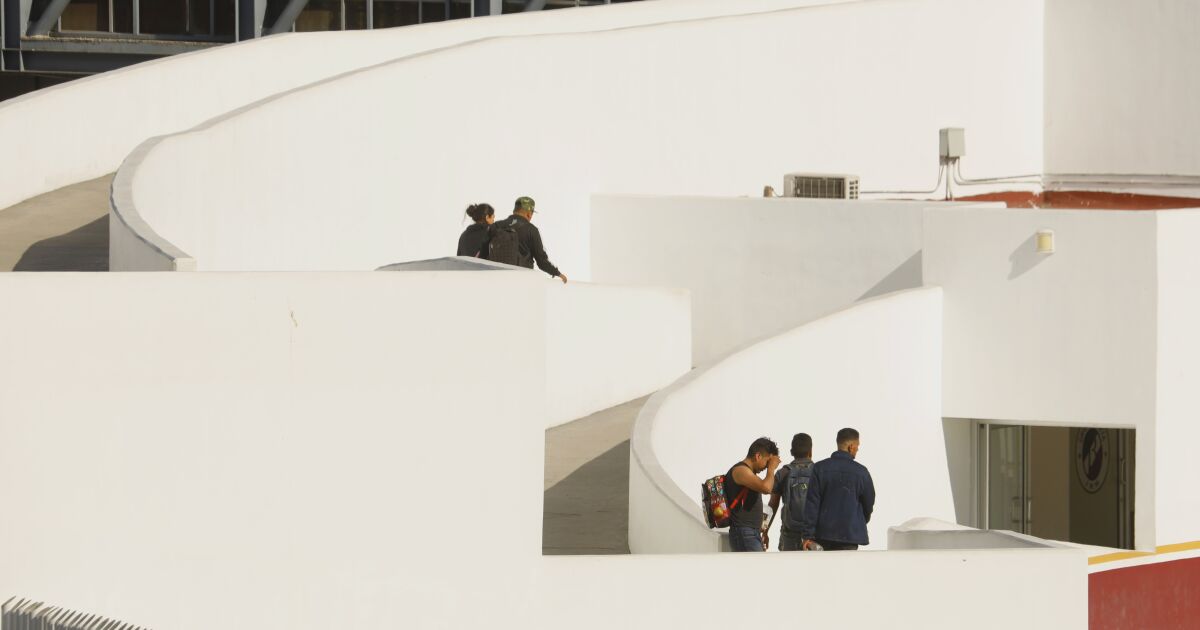