An announcement regarding new and severe water restrictions soon to be placed on Los Angeles Department of Water and Power customers will take place Tuesday morning.

The agency has revealed few details to this point about its plans to reduce water usage by its more than 681,000 customers.

The LADWP is one of six local agencies in the drought-stricken state scrambling to come up with new rules after the Metropolitan Water District of Southern California declared a water shortage emergency last month and ordered that millions of people reduce watering their yards to just one day a week.

The Metropolitan Water District uses water from the Colorado River and the State Water Project to provide water to 19 million people, or 40% of the state’s population.

New watering rules are expected to be enforced beginning June 1.

The Las Virgenes MWD, which serves about 75,000 people, has already informed customers that they will need to limit water usage to 80 gallons a day.

Customers who do not comply will initially be warned but can eventually have restrictors installed on their homes that will reduce water flow to just a trickle. 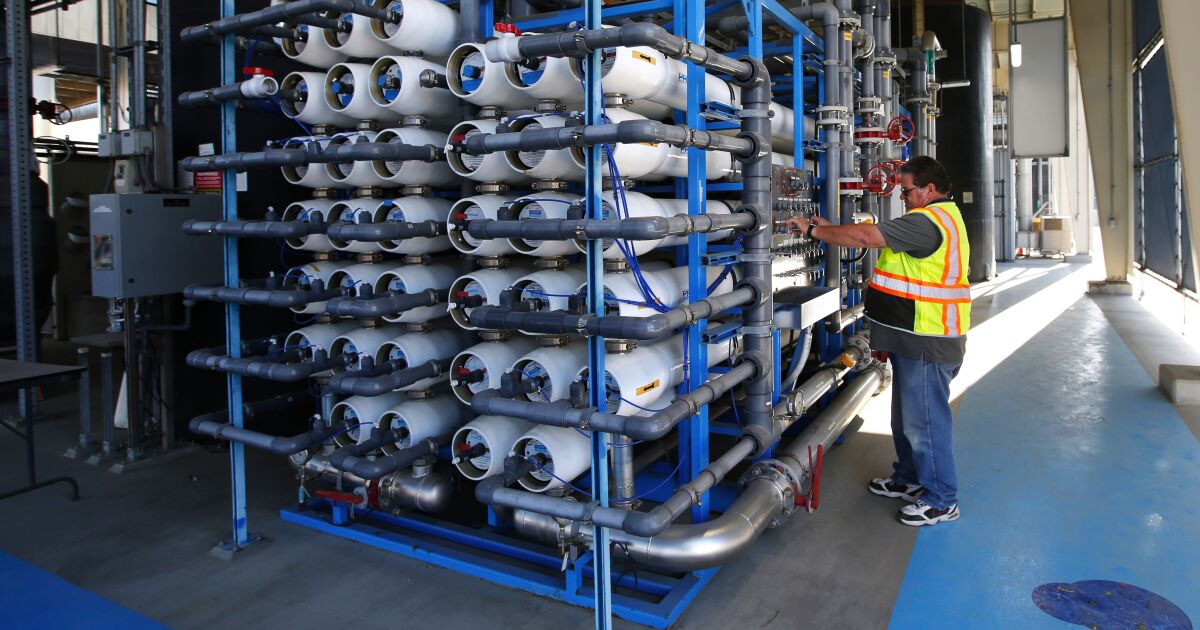