A landscaper was rescued from a tree after accidentally making contact with a power line, which electrocuted him just before 5 p.m. Saturday, officials said.

Neighbors in the area of La Limonar Road and Arroyo Avenue in unincorporated Tustin called 911 after they heard the landscapers up in a tree calling out for help, Orange County Fire Authority Cpt. Sean Doran said.

When firefighters arrived, they found the victim in the tree being supported by his two coworkers. An aerial ladder, the ladder attached to the top of a firetruck, was used to rescue the men.

The man was taken to a local hospital in critical condition while the other two men were unharmed.

LAX: You can get to the world, but you can’t go home again 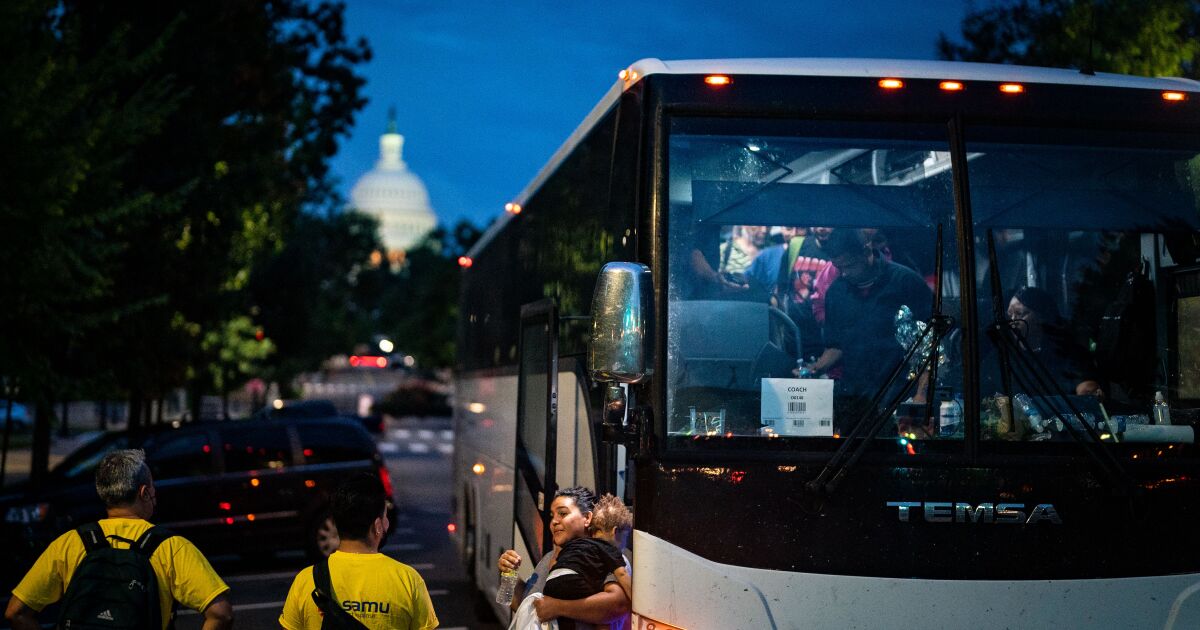