Traveling of late, on a working trip that sometimes involved calling up a California politician’s 3 p.m. face on a Zoom screen when it was midnight for me, I was going to indulge in a comparison rant, at length, that would show LAX once again for what it is: the worst major-city airport in the world.

But talk about your First World problems.

I really don’t mean to seem ungrateful. I love to travel. From Dublin to Glasgow to Asturias, I was on a happy roll. Plus: Did you realize a trip to northern Spain in the summer is like going to coastal Oregon, only colder, and almost as green? Sweet relief. And the only portal for such wonders is said lousy airport. I can suck it up.

And it’s not that only rich people use airports. It’s not 1950. Everyone but the very poor on this planet is subjected to the honking indignity that is Los Angeles International.

So I will not rant at length. A very short rant. Won’t mention the absurd lack of rail, the nutty traffic circulation, the construction that has been going on for so many decades, to what end?

This is the first time we had been “abroad” … “overseas” … “international” since … the thing. Lots of other Americans, in our boat, as it were, this summer. Pent-up demand. Airlines making out like bandits, except you have a tiny sympathy, as it’s clearly hard for them to get workers, as it is for everyone else.

It’s mostly the coming-back part I will skewer. It was a weekday, rush hour, no reason to ask anyone to pick us up. Yet, too knackered for the Flyaway bus and a Metro train. So, over these non-traveling years, we had been told that you now have to take a shuttle bus, or make a 15-minute walk, to some kind of separate lot to get your Uber or Lyft. LAX signage says so, too. You follow that signage, indoors. Eager to please. But once you are out on that sidewalk, it’s the ordinary anarchy it’s been for decades. The blast of hot air. The sidewalk smokers. The honking, the belching exhaust, the airport cops trying to keep it moving. Zero indication which traffic island one might stand on in order to catch a shuttle to the rideshare lot. So we followed one sign promising to lead us to a place where one might catch a taxi, since, unlike every other airport in the world, taxis can’t queue up at the sidewalk at LAX and let you step into them.

We thought, maybe by “taxi” they mean all cars for hire. They didn’t. And there were no taxis there, either. You had to telephone one. We did. It came — in 15 minutes. This is not normal. We should rise up.

End of rant. Got a little long.

No, what I really meant to write about was a tweet I read while traveling from one Hayden Clarkin, a transportation engineer who posts as The Transit Guy: “The entirety of Paris, Barcelona and Manhattan can all fit inside the land dedicated to surface parking in Los Angeles County (101 sq. mi.) If all the surface parking lots in the county were converted, you would house an additional 5.85 million people, a 58% increase.”

Now you can argue, and I would, that the latter part of that is neither here nor there and not what we would really want to do with all that recovered surface space. You would, speaking of those three world-class cities, want to see it become, instead of an asphalt heat sink, the Bois de Boulogne, and Las Ramblas, and Central Park.

And, not to go all Elon Musk on you, such a twerp, but what I saw in Madrid (speaking of scorching entirely paved heat sinks with no shade trees for miles) made that Boring Company idea seem appealing. Almost all the traffic in its downtown is in underground tunnels. Only cabs and cops allowed up top; tons of walking-only streets. Oh, and the airport? An oasis of calm. Decent food to boot.

Landscaper critically injured after being electrocuted by power line in Tustin 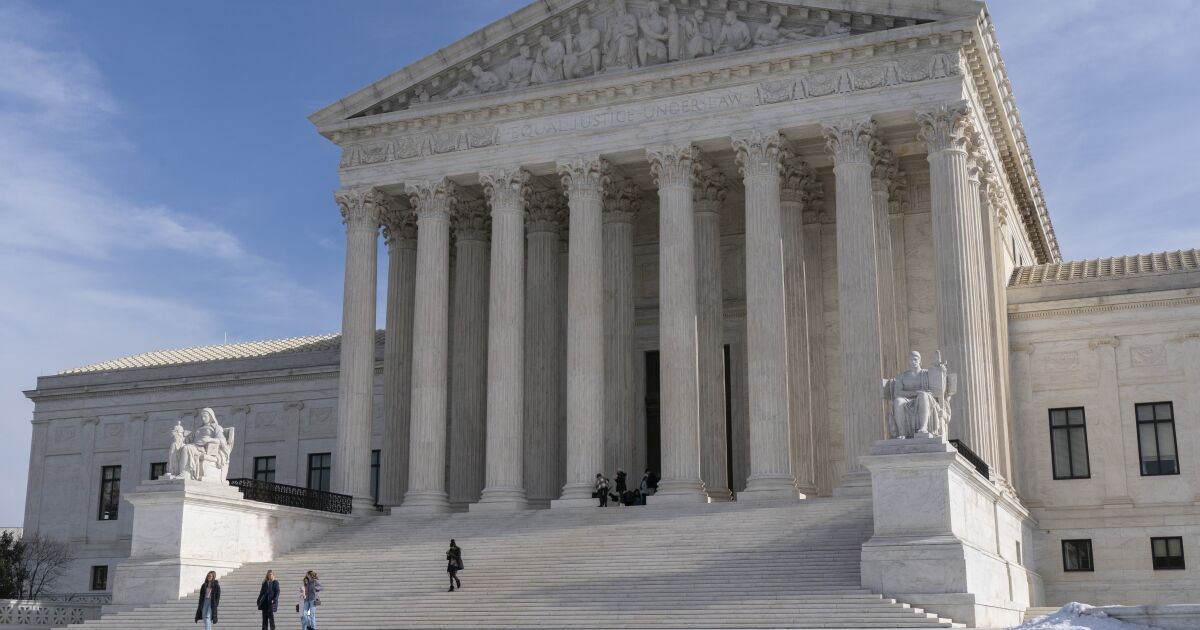