A mural honoring legendary rapper Notorious B.I.G was vandalized in Brooklyn overnight on Friday, according to local reports.

Police are searching for the vandal responsible for the heinous act that took place on the corner of St. James Place and Fulton Street in Clinton Hill, the area where the rapper, whose real name is Christopher Wallace, grew up.

The mural of the ‘Hypnotize’ artist was tagged with dark red spray paint with “East Coast” across Wallace’s face.

Artist Vincent Ballentine created the art piece in 2019 and hangs on the wall of a Beauty World salon where Biggie spent much of his youth, according to Complex.

“Oh the disrespect, Ballentine posted on Instagram, showing the destruction. “The disrespect is real. Damn shame. Why did they do that?”

Ballentine told CBS News he vowed to fix the mural that he initially made to celebrate the East Coast rapper’s 25th anniversary of his death.

“So for this to happen, people are coming by saying ‘Damn, they did it dirty.’ It’s bigger than me. It’s big period, I don’t know what else to say,” Ballentine told the outlet.

New York City mayor Eric Adams condemned the vandalism in an NY1 News interview, saying the artwork was going to get “cleaned up and repaired.”

“Biggie is a hero to our community, and that’s darn sure not how you spread love the Brooklyn way, as Biggie would say,” Adams said. “We’re going to look into that and make sure that mural is cleaned up and repaired because this has a place there and it remains there, and we want to find the person responsible.” 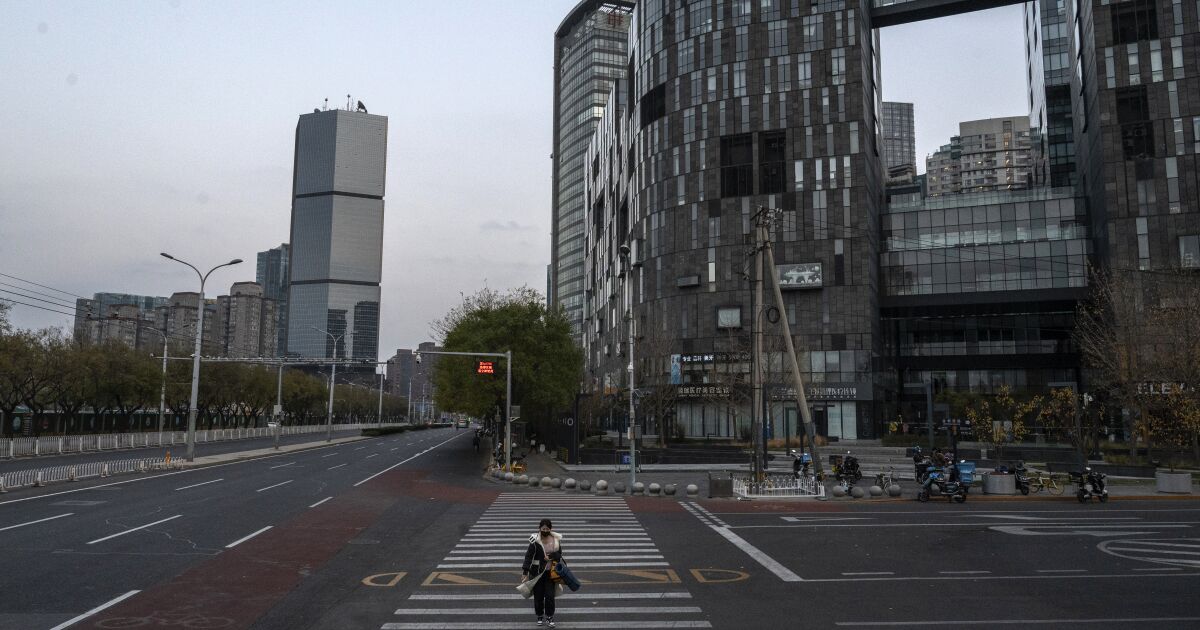