The race for Los Angeles mayor was too close to call Tuesday night and it may be several days before one of the candidates is declared the winner.

As of early Wednesday morning, about 44% of precincts were reporting that developer Rick Caruso had a small 51% to 49% lead over representative Karen Bass.

The contest seesawed throughout the night without either candidate ever leading by more than a few thousand votes.

Bass, currently the representative of the 37th District, is hoping to become the first woman to be mayor of Los Angeles and the second Black person to hold the office.

If elected, Bass said solving the homeless crisis would be a top priority for the city.

She received support from several top Democrats during her campaign, including President Joe Biden and Vice President Kamala Harris.

Bass spoke about how proud she was of her campaign to a crowd of supporters at the Hollywood Palladium Tuesday night.

“We have a vision for this city. We wanted a campaign that looked like Los Angeles. That looks like this room. A campaign that reflected the hope, the diversity, and the brilliance of our city. A vision of our city moving in a new direction. A city that pulls out all the stops,” Bass said.

Bass also tweeted about the tight race for mayor just before midnight Tuesday.

“We won’t know the final result of the election tonight, but we do know that we made history with our movement,” the tweet read.

Caruso spent millions of dollars of his own money on the race and picked up several celebrity endorsements, including Katy Perry, Chris Pratt and Kim Kardashian.

Part of his plan to end homelessness is to get people into shelters.

Caruso, the owner of The Grove and Americana at Brand shopping centers, spoke about his chances Tuesday night.

“The wonderful thing I never knew as a candidate, when you’re running for mayor, is that you develop a larger family alongside the people that you would never have met in communities, because we’ve all come together for a cause. And that’s a very uplifting thing,” Caruso said.

“Together, I know that we have the power, and the plans, to end street homelessness, stop corruption, and finally get to work building a brighter future for LA — one where every Angeleno can thrive,” one of the posts read.

With the race for mayor being so close, officials say the final results of the election may not be known until Friday or even Saturday.

You can soon make Zoom calls from your Tesla 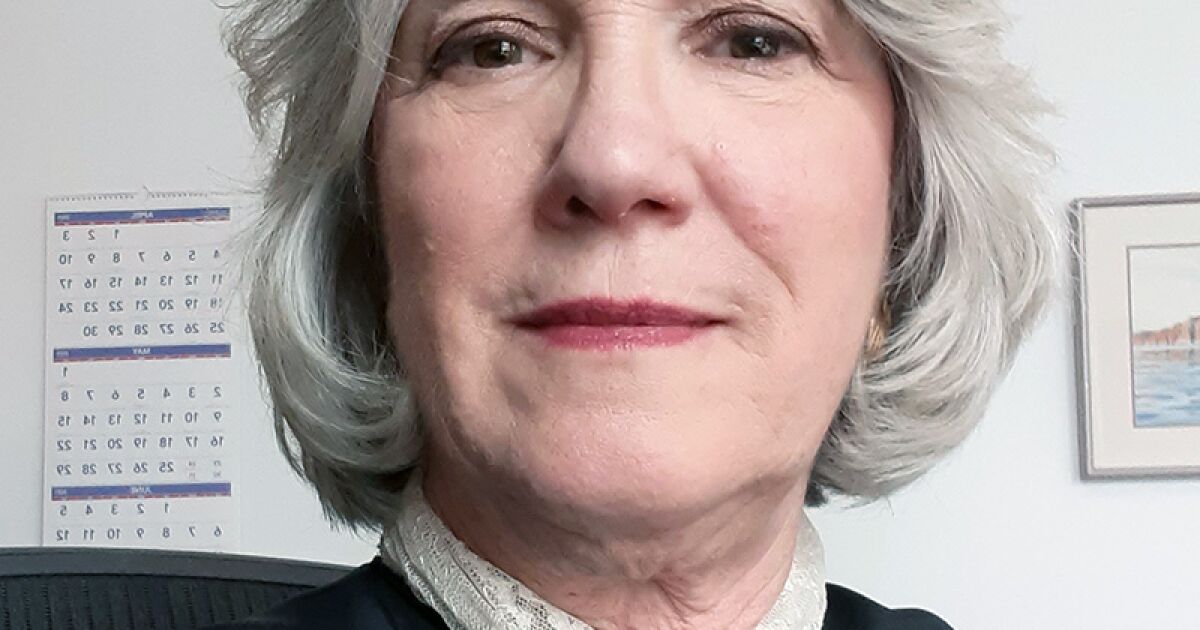