A man was arrested Wednesday morning on suspicion of threatening pedestrians with a handgun and then trying to hide from police in a Hillcrest hotel, San Diego police said.

The incident began around 8:35 a.m. when a 911 caller reported the armed man in the parking lot of a Jack in the Box on University Avenue near Eight Street. When officers arrived, the man ran and went into the nearby Friendship Hotel on Eighth Avenue, just south of Washington Street, police said.

Police swarmed the area and surrounded the two-story building. Worried about hotel guests and a possible hostage situation, police called in officers on a SWAT team, Sharp said.

A group of officers used a key to open the front door to the hotel building, according to video from OnScene TV. They stood at the front door, with long rifles drawn, and ordered the man to walk out with his hands in the air. They also warned him that if he did not comply, he could get shot or bitten by a police dog.

Another group of officers sent a police dog into the hotel through a side door, according to the footage. The dog returned to its handler moments later.

About 9:50 a.m., officers entered the hotel. They found the suspect in a room on the second floor where it appeared he “had forced his way into that room,” Sharp said, adding that the man pretended to be a sleeping hotel guest.

The man was arrested on suspicion of brandishing a gun.

Eight Street was closed between University Avenue and Washington Street until around 10 a.m.

Facing their first recession, Twitch streamers are tightening their belts 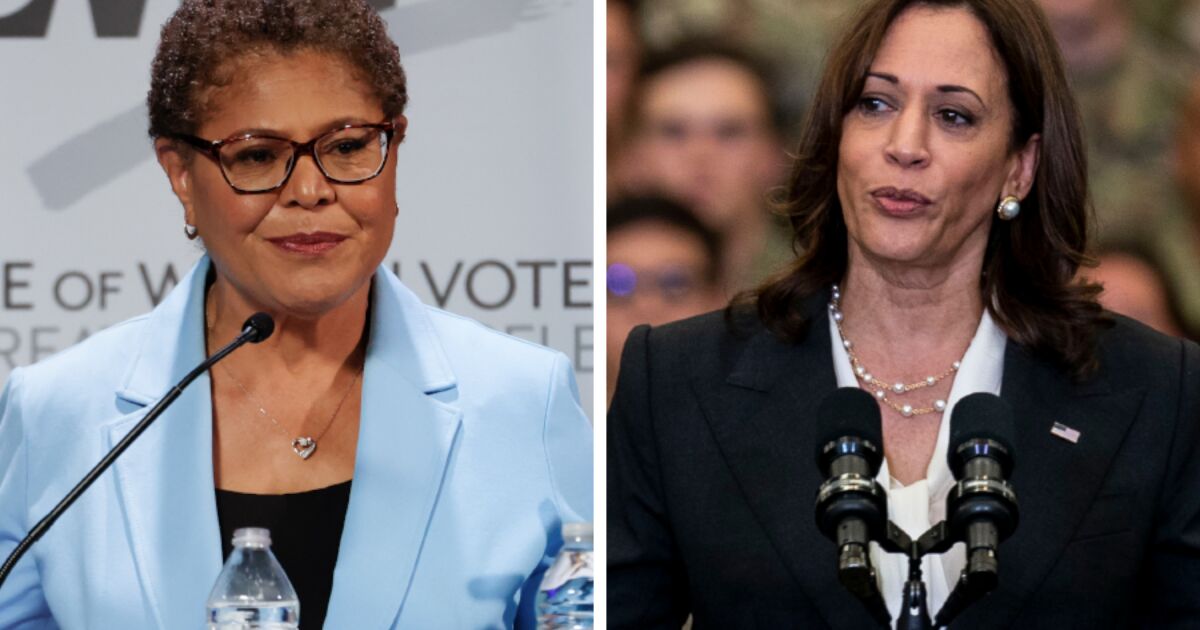