The investigation began around 4:45 p.m. at the apartment on Euclid Avenue between El Cajon Boulevard and Orange Avenue after a friend reported seeing the victim inside the unit with apparent injuries, San Diego police Lt. Steve Shebloski said.

The person who called police had gone to the apartment to check on a friend who “had not been seen for some time,” Shebloski said in a news release.

Officers arrived within a few minutes and, from outside, confirmed there was a man on the ground who appeared seriously injured or dead, Shebloski said. The officers forced entry into the apartment and confirmed the man was dead, with some sort of trauma to his upper body.

Homicide detectives took over the investigation because of the suspicious nature of the man’s death, Shebloski said. Investigators are awaiting the preliminary results of an autopsy to determine exactly how he died.

Shebloski said the man’s name is known to investigators but was being withheld until family members were notified. The lieutenant said there was no immediate information about a suspect or suspects. 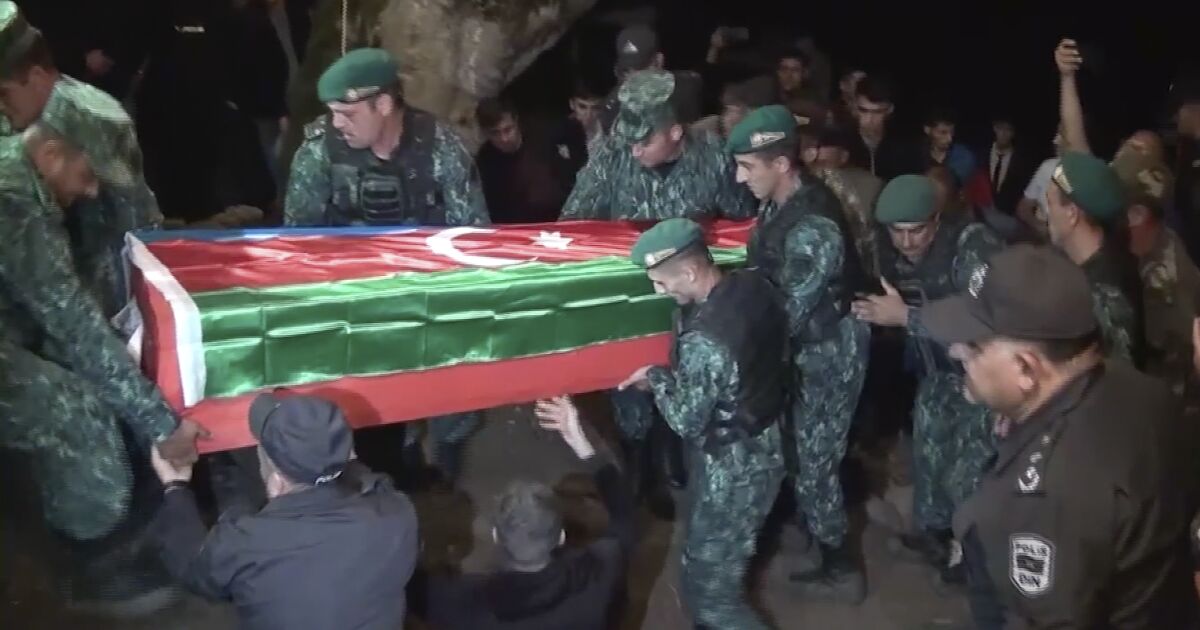