A man pleaded not guilty Monday to murder and assault in connection with the death of his 5-year-old son, who was found unconscious in a bathtub in July.

Darwin Reyes, now 33, was charged July 27 with one count each of murder and assault on a child causing death involving his son, Mason, according to the Los Angeles County District Attorney’s Office.

Reyes was arrested after the boy was found unconscious in a bathtub by officers sent to the 4000 block of Marathon Street, between Vermont Avenue and Hoover Street, one block north of Melrose Avenue, in East Hollywood, at about 2:20 p.m. July 25, the Los Angeles Police Department reported.

“Upon the officers’ arrival, they observed vomit and blood in the bedroom and in the bathroom of the residence,” police said. “Upon entering the bathroom, officers saw the victim in the bathtub unconscious and not breathing. Officers attempted to render aid to the victim and requested paramedics.”

The boy also had injuries to his face, according to the District Attorney’s Office.

Paramedics took the boy to a hospital, where he died.

Reyes has remained behind bars since he was taken into custody by the LAPD’s Juvenile Division, jail records show.

In a statement in July announcing the charges, District Attorney George Gascón said, “The murder of a child is something that no decent society can ever tolerate. It is shocking to learn that a parent has allegedly inflicted this level of violence on a small helpless child. While we cannot undo this horrific tragedy, we will continue to hold those accountable who prey on the most vulnerable members of our community.” 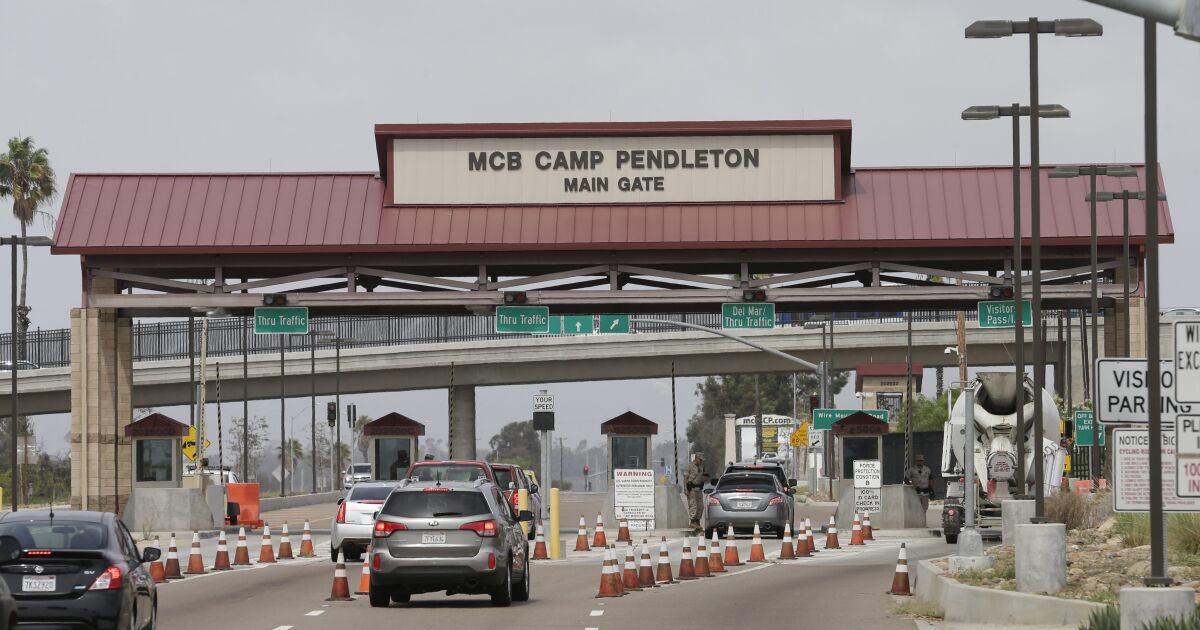