A self-described “Army Brat,” she traveled the world alongside her parents and older brother. Her high school years were spent at Rancho Cucamonga’s Los Osos High School.

“My senior year I was ASB president. So, I had the opportunity to do morning announcements,” she explained. “When people got to school, they got to hear my voice on the intercom. I’d always wanted to be in television, and everyone knew I wanted to be in broadcast journalism.”

One teacher told KTLA she remembers when Megan solidified her dream while in class.

“I’ll never forget the day Megan did a presentation in front of class with her Los Osos cheer uniform on and said ‘algún día yo seré reportera,’ ‘one day I will be a reporter,’” said Julie Hartz, Spanish teacher at Los Osos. “It was just amazing to watch her journey.”

Megan’s aspirations after high school were to go to USC’s Annenberg School of Communication and Journalism. However, she didn’t get in. Instead of giving up, she pivoted.

She went to San Diego State University and had the time of her life, but she didn’t quit on her USC dreams.

“I told myself, ‘one day you’re going to transfer to USC,’” she said.

Her lucky break came when she took part in a competition held by the Academy of Motion Picture Arts and Sciences, aka the Oscars. They were looking for a college student correspondent and videographer to attend the ceremony.

She made it to the top 10 and to actually make it to the Oscars, she needed votes. To snag the top spot, Megan leaned on her community of Rancho Cucamonga.

“My family, who has always been supportive, called up everyone they knew,” she laughed. “The entire community rallied for me.”

Megan ended up in the top three and got a chance to go to the ceremony. When the time came, she then reapplied to USC and got in. She ended up getting her degree from the prestigious Southern California institution.

“Thank goodness for the community of Rancho Cucamonga because without them, I wouldn’t have made it to the top of this competition,” Megan reflected. “I think that’s the thing that got me into USC.”

Years later, Megan’s journalism journey brought her back to Southern California and right here to KTLA. When she got word that L.A.’s Very Own was interested in her, she couldn’t believe it. Her journey had come full circle.

“I felt like the total opposite of when I got when I got notification that I didn’t get into USC,” she explained. “When that happened, I thought my world was over. I was able to persevere through that.”

“I hope that now, I can spill that passion into my community,” she said. “Everyone should dare to live their dream because when dreams come true, you’re never working a day in your life.”

Track the stories online at ktla.com/mystory.

Oakland housing tower near downtown and Lake Merritt is bought 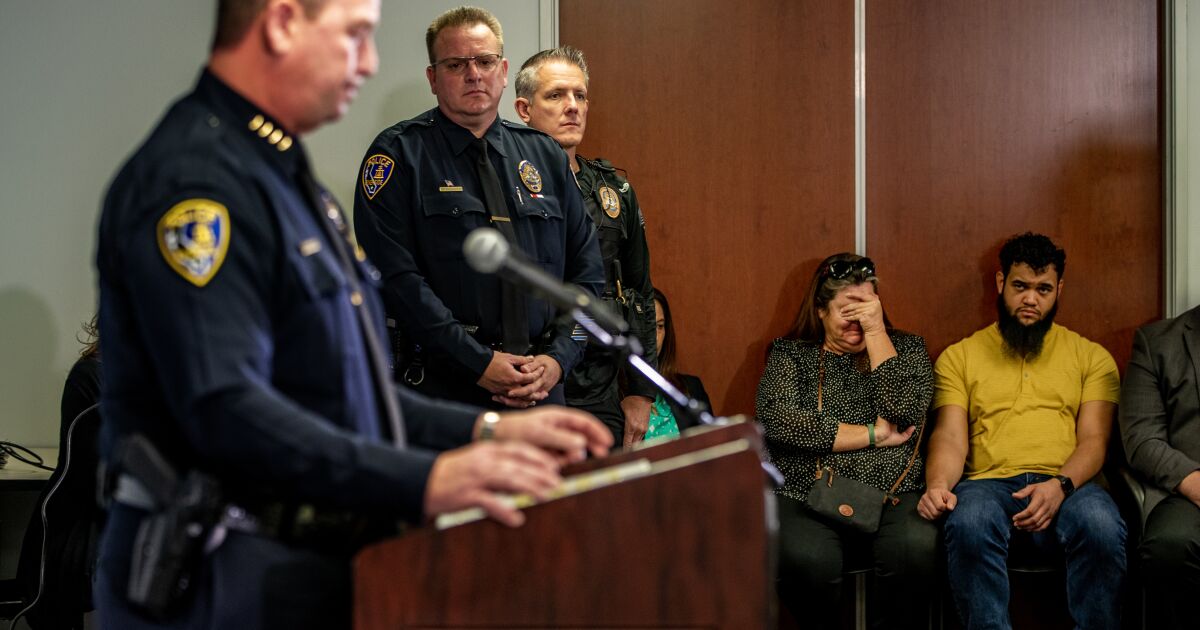