A man allegedly murdered his ex-girlfriend, who was a beloved Texas teacher, and left her body behind for the woman’s 5-year-old daughter to find, police said.

Shereena Ann Webster, 36, was shot to death, allegedly by her 32-year-old former lover Erik Mitchell Rivas, in her Amarillo home in the early morning hours of Aug. 18 while the five-year-old was in another room, according to a criminal complaint obtained by KVII. He then fled the house.

Police arrived at the scene around 5:15 a.m. and found Webster dead at the scene. Multiple shell casings were also discovered.

Rivas was arrested after surveillance video from a neighbor’s home revealed his vehicle was at the scene around 4:15 a.m., court papers said.

A ladder belonging to Rivas’ workplace was also found leaning against Webster’s backyard fence, which was locked. Police believed he used the ladder to get into her home. Footprints were also identified in the backyard, officials said.

Webster and Rivas had been romantically involved for years until the teacher “ended the relationship and was speaking to other men,” the complaint says.

Byington told police that she had scheduled a trip to Colorado to meet a “romantic interest” in Colorado on Aug. 19, the day after she was killed.

Webster had taught at Oakdale Elementary in Amarillo for 10 years before receiving her Masters in Educational Leadership in 2019, according to her obituary. She began teaching at South Georgia Elementary in 2021.

Her daughter “was Shereena’s world, her mini-me, her best friend and her little miracle,” the obituary says.

“Shereena’s love for [her daughter] was a beautiful thing to watch. Their bond was and will always be unbreakable,” it continued.

Webster’s family has launched a GoFundMe campaign to raise money for her daughter’s future. 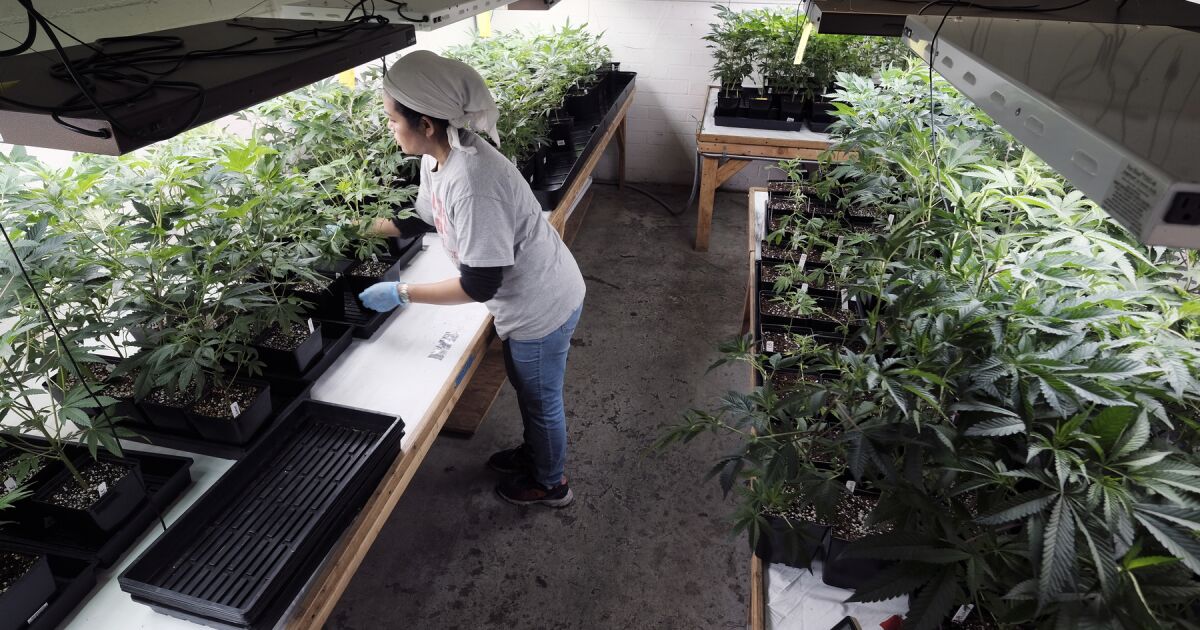