Twenty-four years ago nearly to the day, the Sparks and the New York Liberty played the first game in WNBA history at the Great Western Forum in Inglewood.

The teams matched up again Sunday at Los Angeles Convention Center, celebrating the birth and evolution of the league.

Like that first game, the Liberty beat the Sparks, this time in a 76-73 thriller that came down to the last possession.

After taking an eight-point lead at halftime, New York (7-6) jumped out to a 14-point lead in the third quarter and appeared to be running away with it. The Sparks responded with a 19-5 run to tie the game at 58 going into the fourth quarter.

The Sparks, who force a league-best 19.1 turnovers a game, benefited from 29 Liberty turnovers, including 16 in the first half, that they converted into 37 points.

New York made up for the lost possessions by hitting 10 3-pointers, five by Allen.

Liberty guard Sabrina Ionescu, still recovering from an ankle injury, came off the bench for the second consecutive game and finished with nine points and six rebounds. Each time the former Oregon star entered the game or scored, the second-year player earned cheers from the fans.

The sold-out crowd of 400 that fit inside the convention hall Saturday paled in comparison to the approximately 14,000 that witnessed that inaugural WNBA game June 21, 1997, but a similar energy filled the building.

“It’s amazing,” Sparks coach Derek Fisher said ahead of the anniversary matchup. “There’s a lot more that we have to do, but feel fortunate to be here today (24 years) later.” 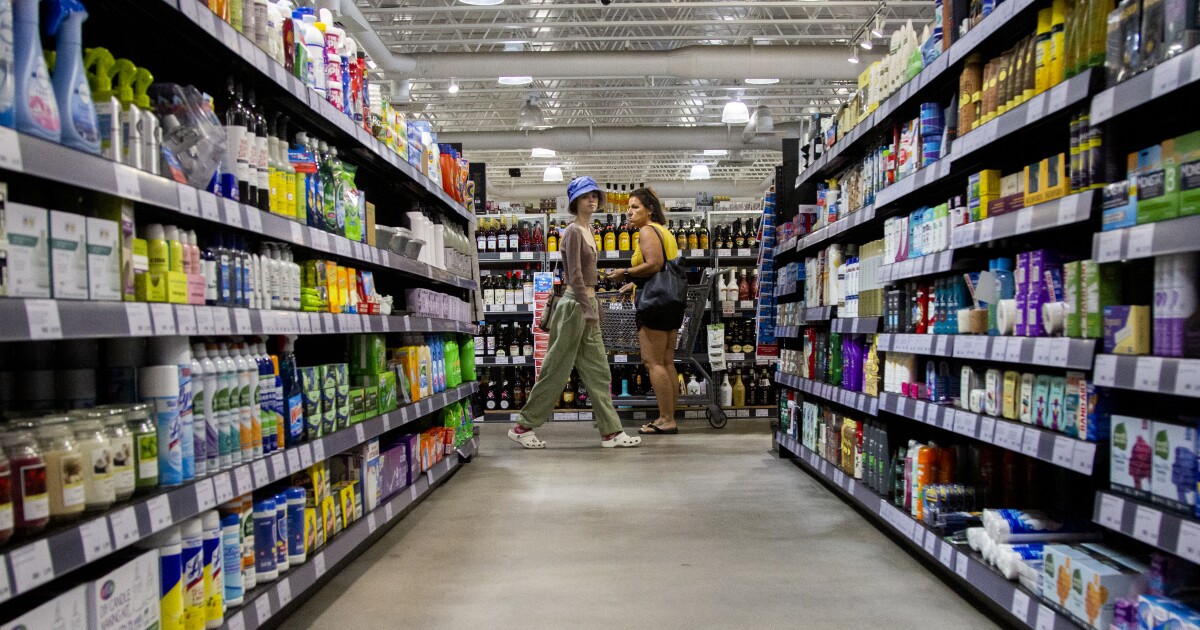