John Means was supposed to spend this season pitching well for a bad Orioles team, largely as the only member of Baltimore’s rotation consistently worth coming to see until Grayson Rodriguez, DL Hall and Kyle Bradish joined him partway through the year.

The thought that the Orioles could spend the next couple of months with none of those arms taking the mound for them is a dreadful one. Wednesday night, Means was slated to throw at least five innings on an 85-pitch limit in a duel with reigning National League Cy Young Award winner Corbin Burnes. Instead, he exited after 51 pitches in four innings with what the Orioles called left forearm tightness, and he said later he also experienced it in his opening day start last week.

The Orioles’ left-handed ace will undergo an MRI in the coming days to pinpoint whether the injury is limited to muscle as he’s been reassured it is, leaving Means to say “there’s not a ton of concern.” Extreme cases of forearm tightness are sometimes precursors to Tommy John elbow reconstruction surgery for torn ligaments, though it’s far too soon to tell the severity in Means’ case, and he was clear he didn’t have “tingly fingers” or any other symptoms that suggest the issue stems from anywhere other than the forearm muscle.

“I told them I could go back out there,” Means said, “but they wanted to make sure.”

Still, when Joey Krehbiel began rapidly warming with the Orioles batting in the bottom of the fourth, teammates took notice.

“Obviously, a little worried because that’s our No. 1 guy out there, and so when you see him go down, it’s never a good thing,” infielder Ramón Urías said through team interpreter Brandon Quinones. “But we still don’t really know what’s going on, what’s really happening, so we’re not scared or anything like that. Just hoping for the best right now.”

Means is bound to miss some time, especially with the likelihood the Orioles are cautious with a 28-year-old who executive vice president and general manager Mike Elias said last year he could be at “the top of a playoff rotation” for them at some point. Means said he’ll rest for a couple of days before throwing “in a few days,” which would at the minimum delay his next start.

His absence would leave an Orioles rotation that features a so-called innings-eater who has only once in a decadelong career thrown enough innings to qualify for an ERA title, a converted reliever and a journeyman minor leaguer in further disarray.

Baltimore signed Jordan Lyles to the largest free-agent contract of Elias’ tenure to pitch relatively deep into games after he threw 180 innings in 2021, but entering last season, Means had a larger career-high for innings pitched. After Tyler Wells had two lost seasons and another in their bullpen, the Orioles will limit his innings throughout the year. Spenser Watkins, who had an 8.07 ERA for Baltimore in 2021 in his first taste of the majors at 28, is penciled in as their fifth starter.

Through six games, Bruce Zimmermann has joined Means as the only Orioles starters to allow fewer than four runs in a start, with the Ellicott City native pitching four scoreless innings in Monday’s home opener. Of the other rotation options on the roster, many are mid-20s pitchers who struggled in the majors last year, though Keegan Akin and Mike Baumann seem to potentially be finding niches as relievers. Dean Kremer suffered a left oblique strain while warming up to piggyback with Wells on Sunday, prompting a shuffling of manager Brandon Hyde’s pitching plans that he said makes Thursday’s off day even more welcome after a 1-5 start.

More significant is it will be a day that brings either good or bad news in Means’ case. Means has spent time on the injured list in each of his three major league seasons and could do so again in 2022. In 2021, he missed nearly two months with a left shoulder strain — during which the Orioles’ rotation had a 7.63 ERA in his absence — and spent this offseason at a physical therapy facility in Texas to make sure this injury, which also flared up in 2019, did not bother him this season.

His offseason work was focused on being a workhorse for an Orioles team that figured to spend much of this year starved for innings. Means threw a career-high 155 innings in 2019, when he represented the Orioles in the All-Star Game and finished second in American League Rookie of the Year voting, but had his eyes on reaching 200 frames this year. That threshold seems even more difficult to cross in the wake of Wednesday.

“It’s frustrating, for sure,” Means said. “Wanted to get rolling and wanted to start the season strong. It’s a long season, and we’ll get this out of the way, get going. Still confident I’m able to go.”

Although Rodriguez and Bradish are both in Triple-A Norfolk’s rotation, it’s doubtful the Orioles will deem either ready for the majors after only one start each for the Tides thus far this season. Instead, whoever takes Means’ place, even if for only one start, will just add another question to a rotation full of them.

The nine most expensive homes that reported sold in Los Gatos the week of Nov. 28 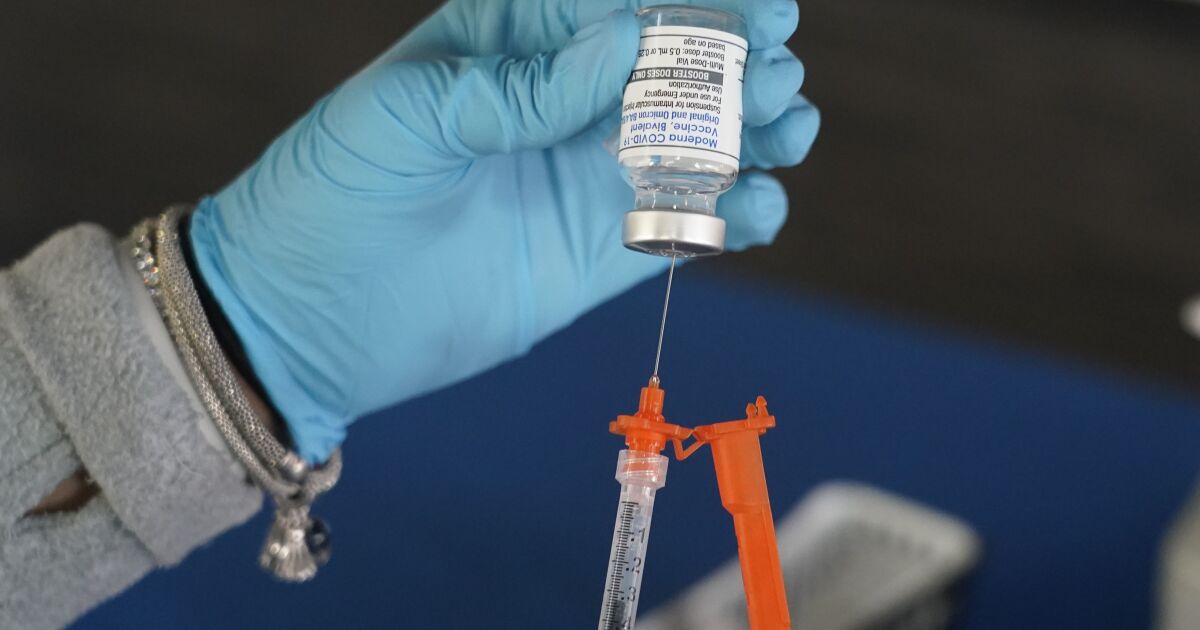