Grayson Rodriguez left his start Wednesday night for Triple-A Norfolk after 5 2/3 innings with an apparent injury, a worrisome development for the Orioles’ top pitching prospect as he works toward an impending major league call-up.

Rodriguez cruised through the first 5 2/3 innings for the Tides, but he threw what appeared to be a fastball that registered on the stadium radar gun at 89 mph, a significant drop from his usual velocity. Rodriguez’s fastball generally hovers in the mid-90s and can leap to 97 mph.

The pitch drew a mound visit from a trainer, pitching coach Justin Ramsey and manager Buck Britton. After a lengthy discussion, Rodriguez was withdrawn from the game. He had allowed two hits and no runs with four strikeouts to that point, continuing a superb stretch of games.

Rodriguez, ranked the No. 4 overall prospect in the sport by Baseball America, earned the International League Pitcher of the Week award Monday for his standout start last week, when he struck out 10 batters and gave up two hits and no runs across seven scoreless innings, throwing a season-high 88 pitches.

A major league debut for Rodriguez appeared to be on the near horizon. He had spent the previous month at an 85-pitch limit, but that limit was raised to 95 pitches before his start last week. He didn’t reach it because of how efficient his outing was, but it was another sign that his buildup was going smoothly.

Rodriguez was expected to reach 100 pitches in the minor leagues before receiving a promotion. He finished at 63 on Monday before the injury. Executive vice president and general manager Mike Elias has preached the need for a slow approach, avoiding a rapid build-up that requires him to be shut down later in the year.

“We’ve got to be super careful with the workload for this kid, just because of who he is,” Elias said. “Grayson is one of the most important pitchers in baseball, and we want to make sure that we’re handling that responsibly.”

This story may be updated. 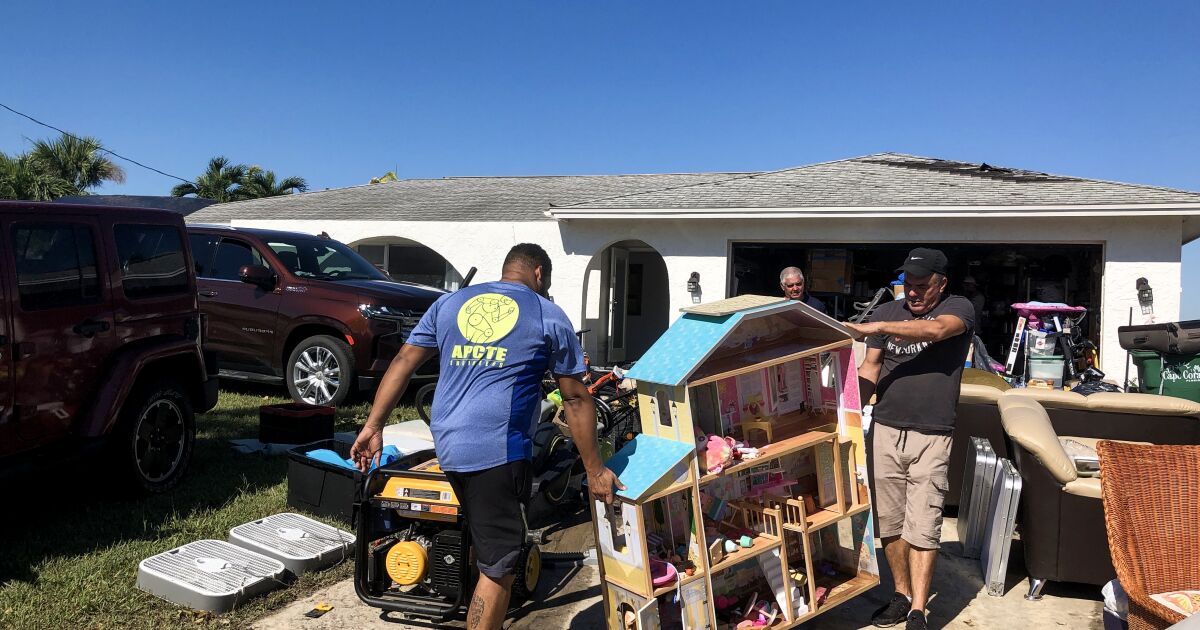