A small plane made a dramatic crash landing on a California highway on Tuesday, hitting a truck full of people before bursting into flames.

The plane crashed into the eastbound lanes of the freeway of the 91 Freeway in Riverside County near Lincoln Avenue just after 12:30 p.m., the California Highway Patrol told KTLA.

Heart-stopping footage obtained by the outlet shows the plane drop out of the sky and touch down in the middle of traffic before skidding off towards the shoulder, leaving behind a trail of burning jet fuel.

The pilot and passenger onboard were both able to get themselves out of the plane safely CHP said. The plane also crashed into a truck with three people inside, who were also fortunately unharmed.

CHP said that the pilot claimed to have made an emergency landing on the freeway after experiencing engine failure as it headed towards Corona Municipal Airport to land.

“(We’re) very fortunate today that the traffic was light, and the pilot appears to have made some good landing navigation that avoided what could have been a very bad tragedy,” CHP Capt Levi Miller told KTLA.

The eastbound lane of the highway was shut down for several hours as authorities investigated the crash and removed debris, causing major traffic delays. 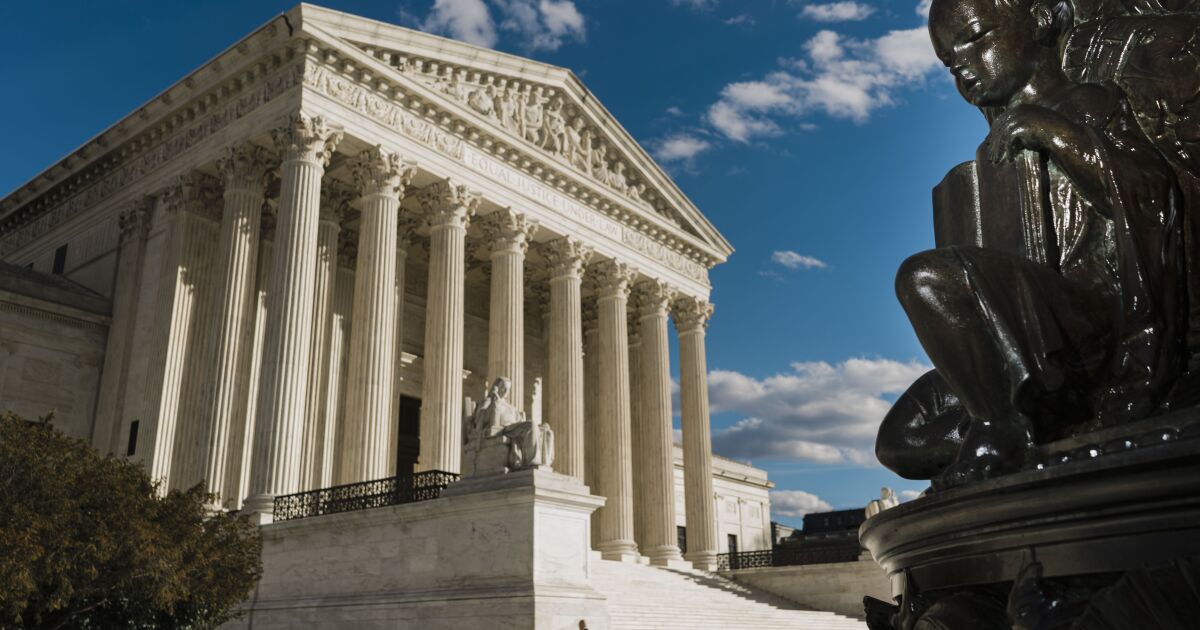